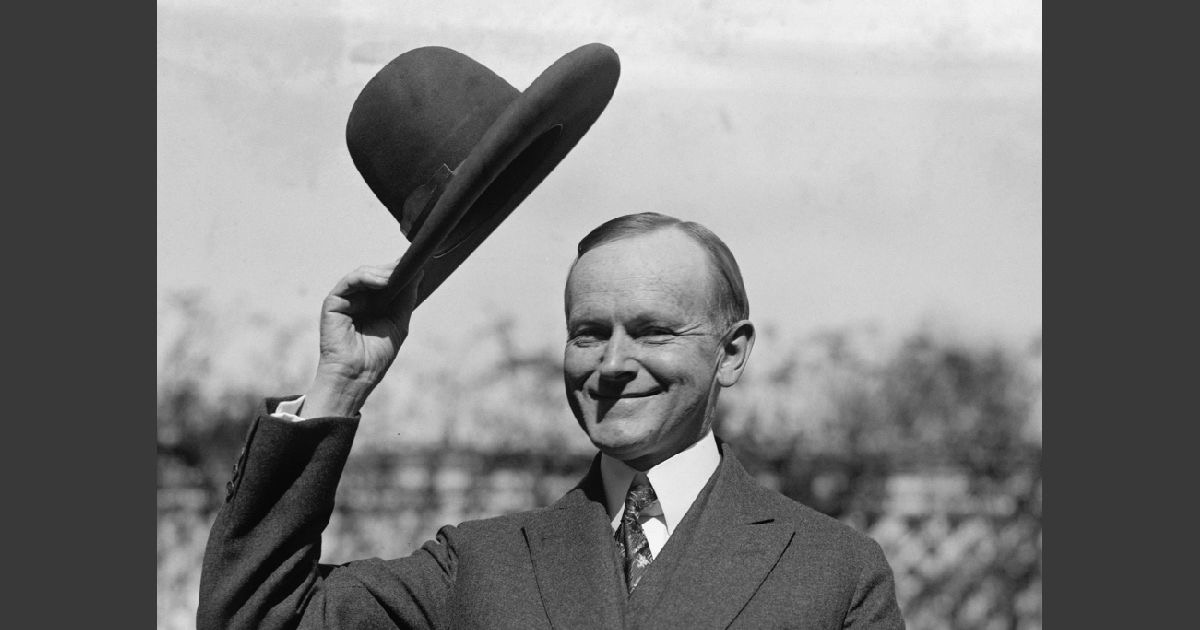 Will this summer’s Democratic Party national convention in Milwaukee be a slugfest? Might the eventual nominees for president and vice president be compromise choices that result from inconclusive primaries or from delegates having second thoughts about the leading candidates?

Convention surprises are not without precedent in American political history. In fact, a century ago the nominees of the Republican Party were not the ones most pundits and pols were predicting a few months before.

Chicago was the site of the 1920 GOP national convention, held June 8-12. On its eve, the betting was that the eventual presidential nominee would be one of three men: Governor Hiram Johnson of California, US Army Major General Leonard Wood of New Hampshire, or Illinois Governor Frank Lowden. The winner needed to secure the votes of 471 of the 940 delegates.

On the first ballot, General Wood led the field with about 30 percent of the vote, followed by Lowden and Johnson. A dark horse from Ohio, Governor Warren G. Harding, registered less than 7 percent. In each of the subsequent eight ballots, that was pretty much the order, though Harding’s numbers were getting slowly better. On the ninth ballot, Harding soared ahead of everybody to about 38 percent. On the tenth, he clinched it in a landslide.

Harding departed the convention early, expecting the delegates to bless his personal pick for a running mate, Irvine Luther Lenroot of Wisconsin. But the conventioneers turned instead to Vermont native and Massachusetts Governor Calvin Coolidge, who beat Lenroot on the first ballot by more than a 4-to-1 margin. The Harding-Coolidge ticket, predicted by no one just weeks before, would go on to a decisive victory in November over the Democrat team of James Cox and Franklin Roosevelt.

The unexpected choice of Calvin Coolidge for vice president turned out to be a fortuitous one for the nation. Harding died suddenly in August 1923 and Coolidge moved into the White House. He proved an able steward of the Republican promise of peace and prosperity, pushing through substantial tax and spending cuts and easily winning a full term in his own right in 1924. (For elaboration, see the list of suggested readings below).

Coolidge is a favorite of mine, which is no secret to FEE readers. The Chicago delegates of 1920 chose him for good reason. He showed grit in his handling of the Boston police strike of 1919. He possessed rock-solid integrity. He represented values held widely in the country at that time: a love of freedom, a respect for property, and a wariness of big government. He expressed those values eloquently in speeches and in print. As our 30th president, he was one of our best—the last one to leave the federal government smaller than when he found it.

In this centennial year of his nomination for vice president, and just three years away from the 100th anniversary of his assuming the presidency, let’s remember Silent Cal with this selection of some of his best remarks:

“It is much more important to kill bad bills than to pass good ones” – from a 1910 letter to his father, upon the latter’s election to the Vermont legislature.

“Men do not make laws. They do but discover them. Laws must be justified by something more than the will of the majority. They must rest on the eternal foundation of righteousness. That state is most fortunate in its form of government which has the aptest instruments for the discovery of law” – from a speech to the Massachusetts State Senate in 1914.

“The property of the nation is in the hands of the people when it is under their ownership and control. It is true that the control of a part of the property taken for war purposes has been returned, but there hangs over private enterprise still the menace of seizure, blighting in its effect, paralyzing in its result, to the public detriment. But it matters not whether property can be taken by seizure, or through the process of taxation for extravagant and unnecessary expenditures; there should be an end to both operations. The reason is plain. Ultimately the control of the resources of the people is control of the people. Either the people must own the government or the government will own the people….There can be no political independence without economic independence” – from his acceptance remarks for the vice presidential nomination, 1920.

“American citizenship is a high estate. He who holds it is the peer of kings. It has been secured only by untold toil and effort. It will be maintained by no other method. It demands the best that men and women have to give. But it likewise awards to its partakers the best that there is on earth. To attempt to turn it into a thing of ease and inaction would be only to debase it. To cease to struggle and toil and sacrifice for it is not only to cease to be worthy of it but is to start a retreat toward barbarism. No matter what others may say, no matter what others may do, this is the stand that those must maintain who are worthy to be called Americans.”

“Should a V.P. be One Person’s Choice?” by Lawrence W. Reed

“Cal and the Big Cal-Amity” by Lawrence W. Reed

“He Was a President Who Understood Principle” by Jake Yonally

Lawrence W. Reed is President Emeritus, Humphreys Family Senior Fellow, and Ron Manners Ambassador for Global Liberty at the Foundation for Economic Education. He is also author of Real Heroes: Incredible True Stories of Courage, Character, and Conviction and Excuse Me, Professor: Challenging the Myths of Progressivism. Follow on Twitter and Like on Facebook.