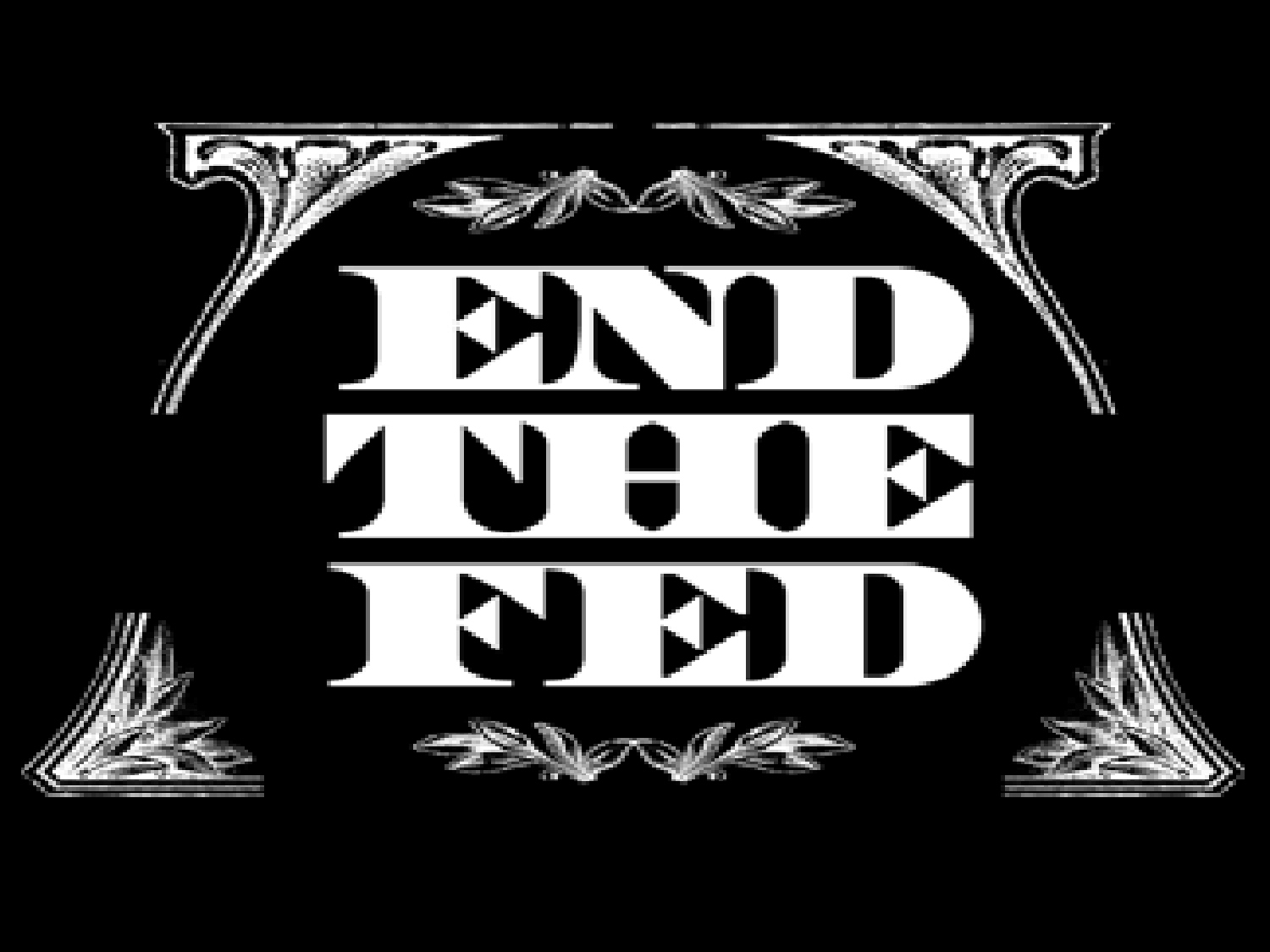 There is trouble in D.C. paradise now that it has been revealed that Federal Reserve governor Lael Brainard donated to Hillary Clinton’s presidential campaign – and other involved parties are also being questioned now that the floodgates have finally opened.

Revelations that [Brainard] donated to Hillary Clinton’s presidential campaign has created a tough situation for the central bank, at a time when Donald Trump has been accusing the Fed of making policy based on political bias.

A day after Fed Chair Janet Yellen found herself in the hot seat on Capitol Hill over the Brainard donation, Kansas City Fed President Esther George danced around the issue on Thursday in a CNBC interview.

“The law allows for Fed officials to make those kind of donations. There’s nothing illegal about that,” George told “Squawk Box.”

In general, George said: “We’re always sensitive to what appearances are, and that’s built into our code of conduct and other things.”

George acknowledged the Fed has been under increased scrutiny during the 2016 presidential campaign, as Trump repeatedly accused Yellen of keeping interest rates low to keep the economy stable to burnish President Barack Obama’s legacy and help Clinton slide into the White House.

“We know in today’s environment there are a lot of attention on the Fed and a lot of questions about how it operates. I, for myself, try in many matters to think about these issues of appearances,” George said.

Federal Election Commission records show that Brainard has donated $2,700 to the Clinton campaign, the maximum allowed for personal contributions.

Perhaps now the rest of D.C. and the public will finally see why it is so important to view the Fed with skeptical eyes.

“Victory Tax” on Olympic Athletes Killed in the Senate