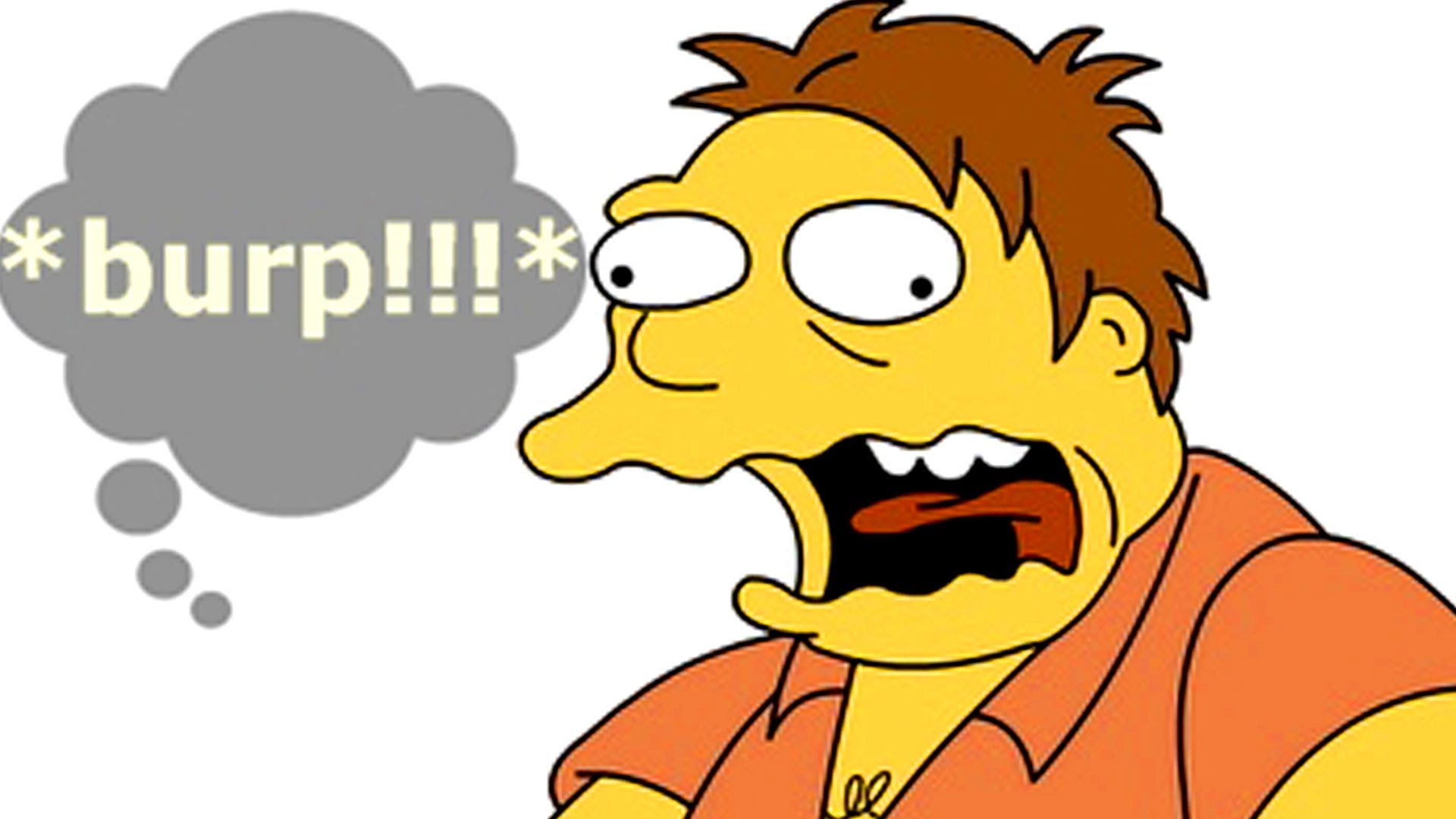 On Monday, a federal appeals court upheld the petty misdemeanor arrest of a seventh-grade student for loud burping during class. The court ruled that the officer and teachers involved were entitled to immunity and that the arrest was justified under a New Mexico law prohibiting anyone from interfering in the education process. The student was 13-years-old at the time.

The boy’s mother filed suit against the principals and police officer after her son was escorted to a police car. Next he was patted down, handcuffed and taken to a juvenile detention center. He was held for an hour before his mother arrived. Court documents also show that the assistant principal suspected the boy of dealing in marijuana. Accordingly, he asked the boy to remove his shoes and flip the waistband on his shorts under his jeans. The court found that this did not violate the boy’s rights, and was not an unlawful search. The boy was eventually suspended for the remainder of the school year.

The developments are just the latest in an ever-growing police state nationally, and particularly within public schools. While the Fourth Amendment protects against unreasonable searches and seizures, and many states have similar constitutional provisions, courts have consistently found a significantly lessened expectation of privacy in schools. Eerily, this change in protections is most comparable to the rights (or lack thereof) possessed by prisoners and those on house arrest.

This then begs the question: is government training school-age children to feel like prisoners? At first, this may seem ridiculous, but as more freedoms are taken from the youngest, it erases a certain libertarian identity which would otherwise exist. Simply put, they cannot miss what they never had. Students’ free speech rights are regularly suppressed and upheld in addition to the previously mentioned rights to privacy.

Moreover, this imposition of power has become greater and earlier. Consider the young Americans who did not begin traveling on airplanes until after 2001. They have become used to the TSA and its regular invasions of the bodily dignity of Americans. In a ritual-like manner, they seen their friends and family take off their shoes and belts before raising their hands above their heads. This is the only normal they have ever known.

More broadly, the case of being arrested for burping in New Mexico raises an even bigger issue of overbreadth and vagueness in the law. When a law criminalizes something as simplistic as “interfering with education,” everyone is a criminal. Likewise, no one could be a criminal. This lack of clarity is frightening when inspected. It grants to enforcers of the law the ability to decide who is and is not in violation. As throughout the history of the world, it ought to be of little surprise when those with the least political power can be subjected to harsh penalties for crimes that are otherwise rarely enforced.

It is difficult to know much about the anonymous child punished in this instance. Defenders of this arrest and suspension could point to any character indiscretions which he had in order to justify the actions of the school. However, the Bill of Rights and its protections are to be distributed equally among all citizens. If these fundamental rights were granted only to those who were popular or “deserving,” as determined by the general public, there would be no need for such restraints on government.

Nonetheless, one can only hope that cases like these, disturbing as they are, can serve to wake up the American public. Generations which once lauded “law and order” now seemingly understand the folly of enforcement and punishment without understanding. Moving forward, libertarians must capitalize on these epiphanies experienced by Americans of all varieties, and use them as lessons to promote a freer society.

Hillary, Self-Proclaimed Dog Lover: “Get That F*cking Dog Away from Me!”

5 Most Un-libertarian Positions of Gary Johnson

School In Uproar Over Alleged Slur On Final Exam

Feds to Seek the Arrest of Wikileaks’ Julian Assange