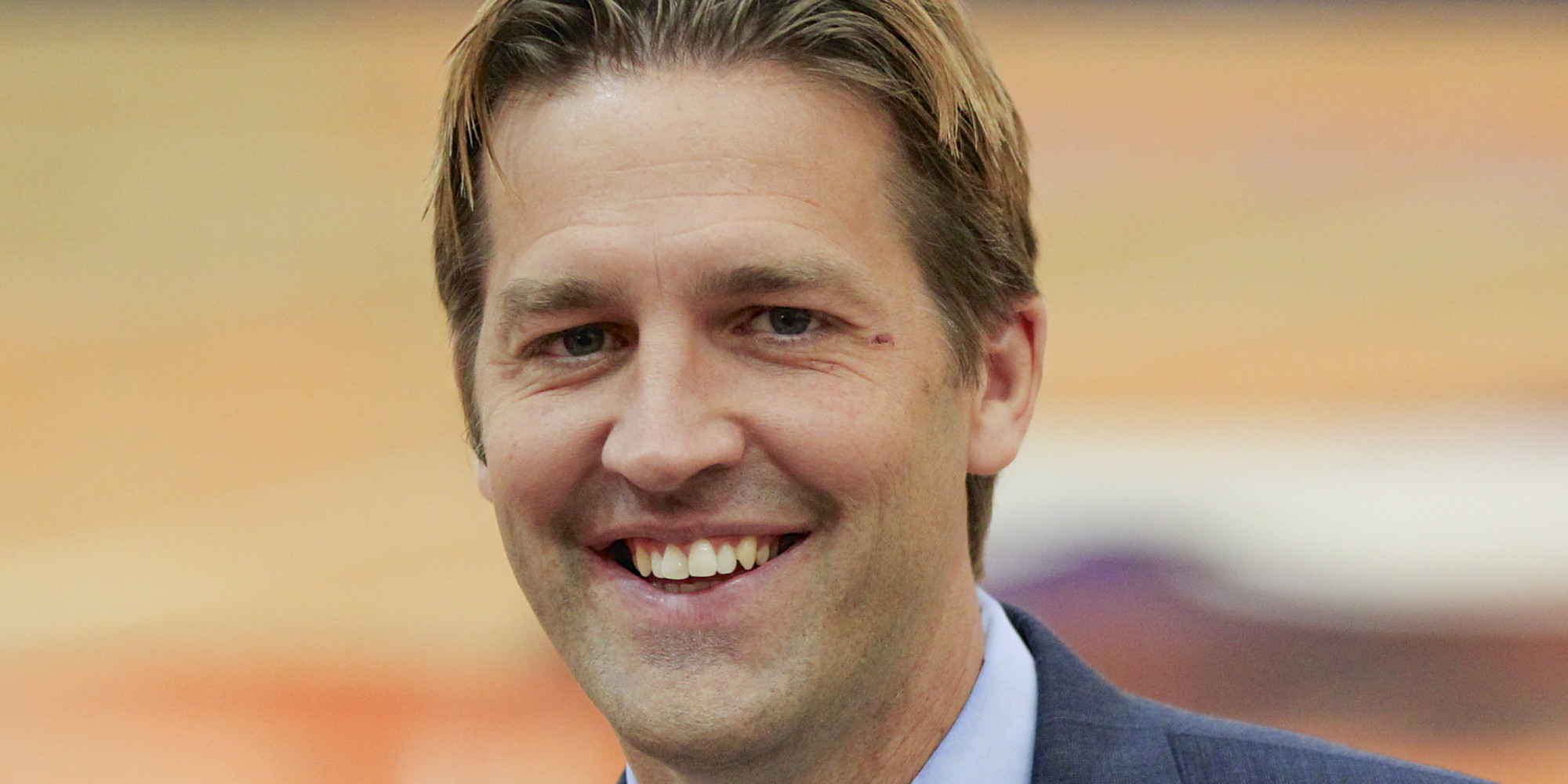 Sasse highlighted that Johnson is pro-choice (though as Governor of New Mexico, he did ban late-term abortion) and that he believes Johnson is bad on religious liberty, most likely due to his stance on the so-called Nazi cakes controversy. It is unclear why Sasse believes Johnson is “naive” on national security.

It is also unclear who Sasse will endorse or if he will endorse anyone at all. He has been the integral part of the Never Trump movement, being the only sitting Senator to declare he would not vote for Trump in November. Although, Tim Scott of South Carolina appears to be close to joining him, calling Trump’s rhetoric “racially toxic.”

Gary Johnson will be the only third-party candidate on the ballot in all fifty states. For conservatives like Sasse, that might leave them without a candidate to vote for.