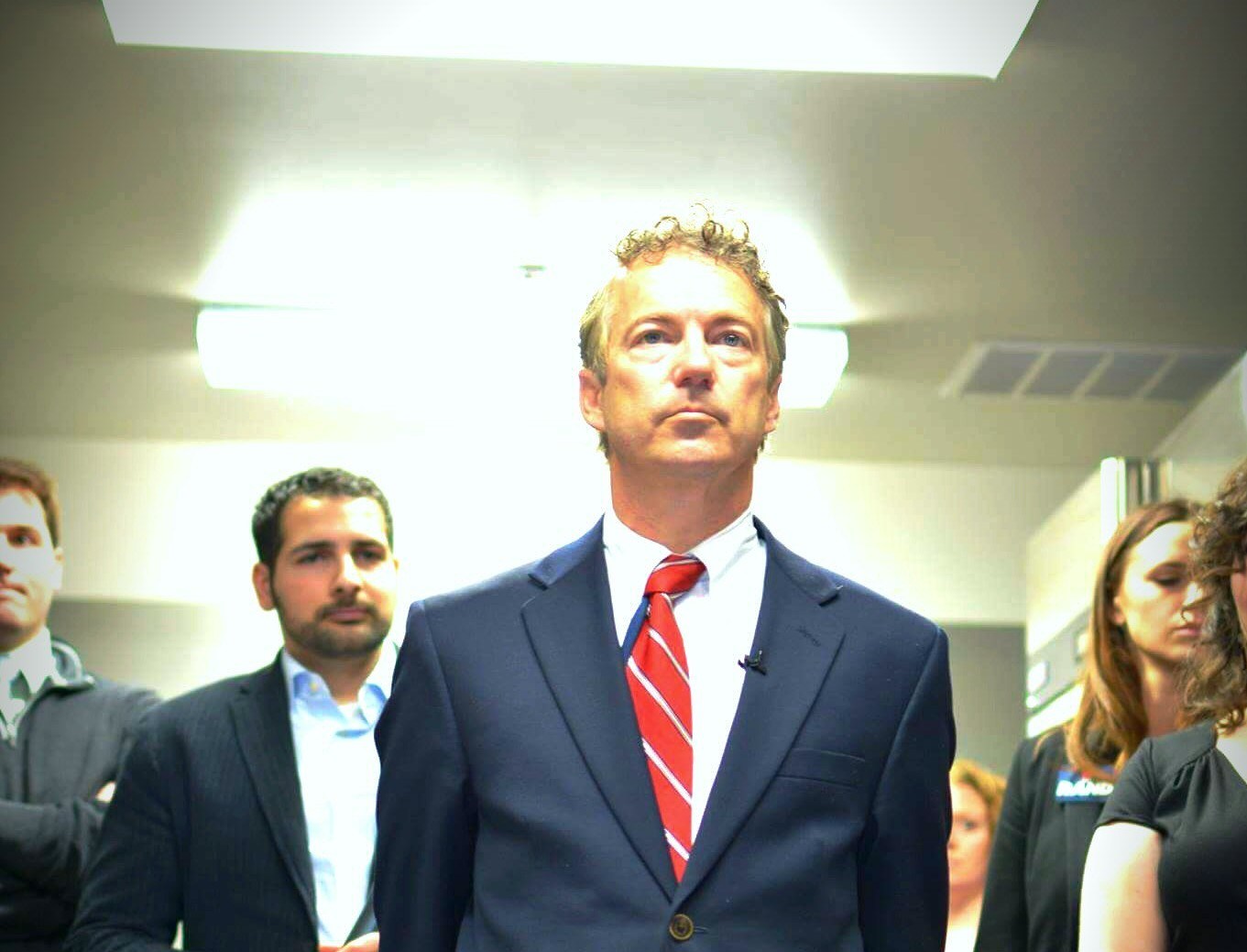 Several Senate Republicans are arguing for a full-scale repeal of Obamacare along the same lines as the 2015 repeal bill, paving the way for a GOP battle over some aspects of the law.

Kentucky Republican Sen. Rand Paul said Tuesday afternoon that he would support a repeal bill that was as complete in its repeal of the health care law as the 2015 version, which passed the House and the Senate but was vetoed by former President Barack Obama.

“I agree completely. I think that should be the minimum that we do, to repeal what we did in 2015. No less,” Paul said this afternoon, Axios reported. (EXCLUSIVE: Rand Paul’s Obamacare Replacement Gains Traction With House Conservatives)

“I would guess that there are at least four or five of us in the Senate that won’t vote for anything less…they’ve got to realize that if they want to get repeal, not partial repeal. Everybody voted for it,” Paul said Tuesday, according to Politico.

Republicans are expected to repeal Obamacare using the budget reconciliation process. Reconciliation requires 51 votes to pass the Senate, leaving with the GOP room to lose just two Republican votes in order for the measure to be approved.

Republican Sens. Mike Lee and Ted Cruz are also expected to support a full-scale repeal, similar to what the Senate passed in 2015.

That bill repealed the federal government’s authority to run health care exchanges, hand out premium subsidies and repealed both the individual and employer mandates, as well as the Medicaid expansion.

The House Freedom Caucus voted Monday evening to vote for only for an Obamacare repeal bill that’s at least as complete in its overhaul as the 2015 repeal bill.

“If it’s less than 2015, we will oppose it,” North Carolina Rep. Mark Meadows, chairman of the Freedom Caucus, told reporters Monday night.

“We’re encouraging a replacement at the same time,” Meadows said.

Some moderate Republicans have expressed interest in keeping the Medicaid expansion when Obamacare is repealed. Several Republican-led states adopted the health care law’s Medicaid expansion funds, although some, most notably Indiana, did so with conservative tweaks to the typical law. (RELATED: Pence Touts ‘Conservative Version’ Of Medicaid Expansion)