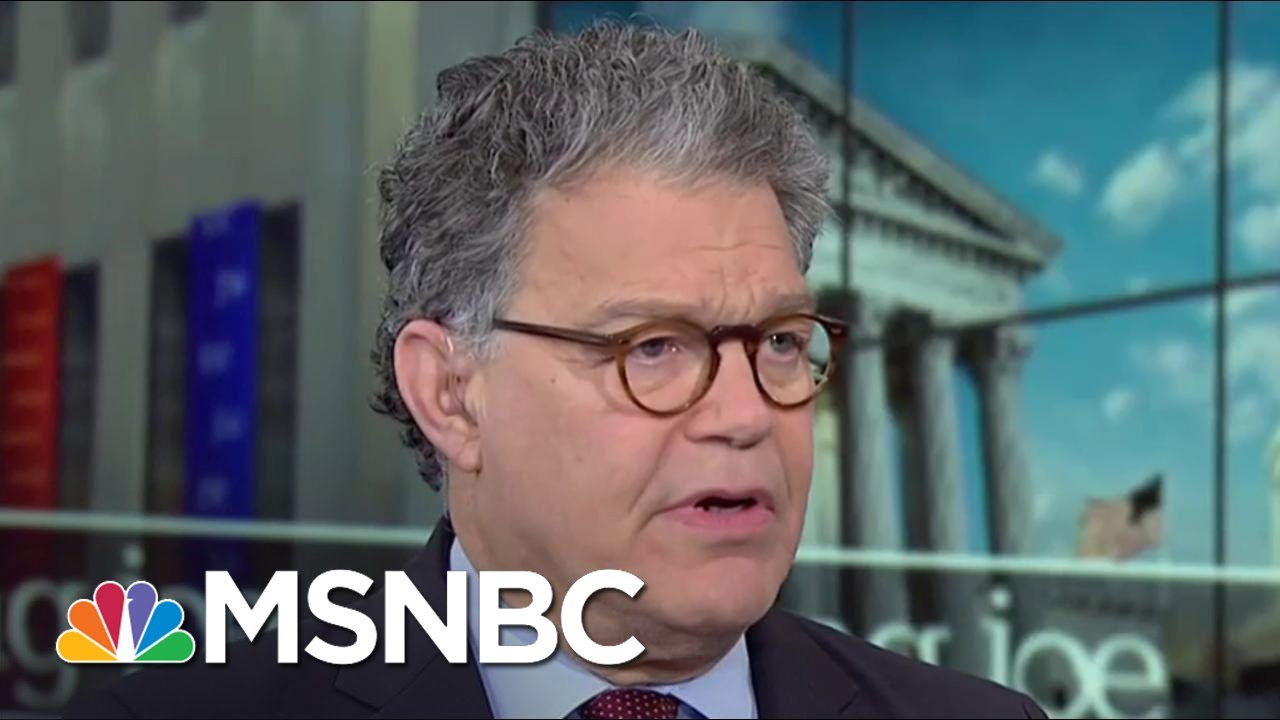 Democratic Sen. Al Franken of Minnesota appeared on “Morning Joe” Monday and said that the alleged Russian election interference was the fault of the Obama administration, and the reason former President Barack Obama didn’t investigate further was because he didn’t want to put “his thumb on the scale” for then-presidential candidate Hillary Clinton.

Host Joe Scarborough said that the public deserved to know in September 2016 that Russia was meddling in the election, and asked why Obama didn’t do more to prevent the attack. Franken stayed close to the talking points accompanying a Washington Post story that said Obama was looking to avoid the appearance of favoritism.

“I actually think that the president thought that, since Trump was saying the election is rigged, that he didn’t want to seem like he was putting his thumb on the scale,” Franken said.

Scarborough continued pressing for a more direct answer as to why Obama didn’t stop the hack from happening, causing Franken to repeat his theory, saying, “He didn’t want to look like the Thumber-in-Chief.”

Franken claimed that the blame lies with the former Obama administration: “They obviously didn’t play it right. Look where we are now.”