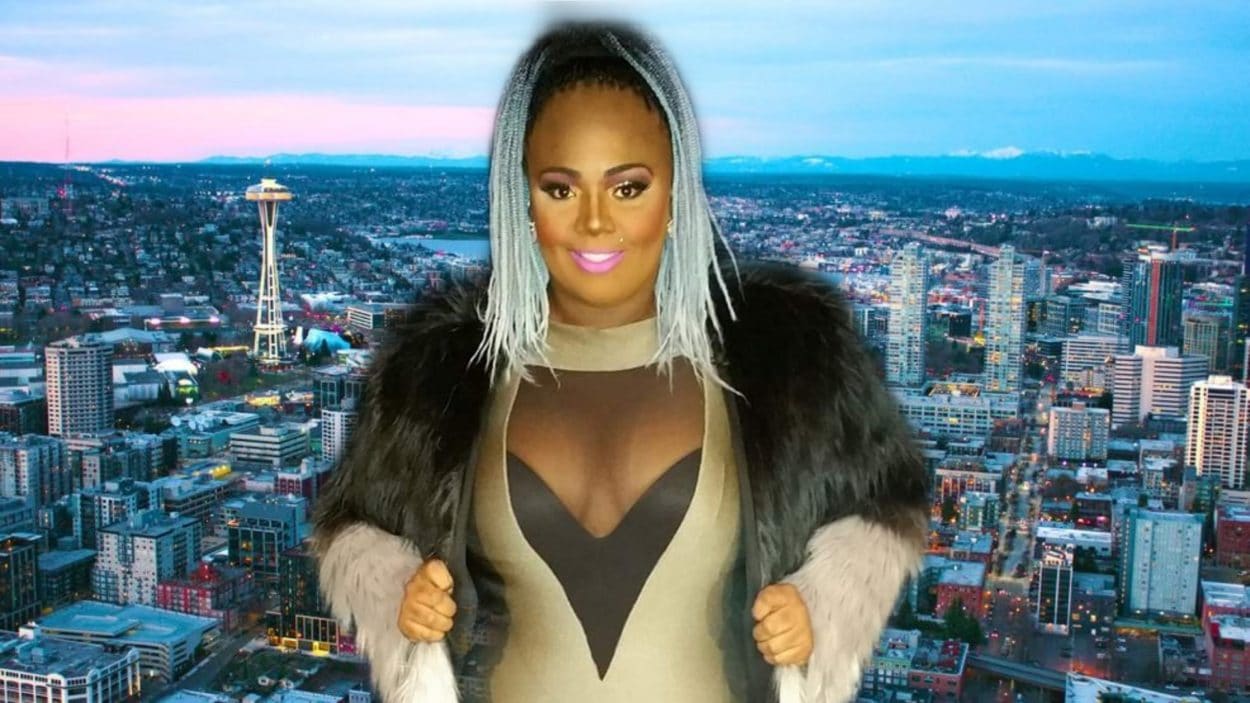 Seattle has long been throwing money at the Homelessness problem to no effect. So they decided to throw their money at a Stripper instead. A black transgender stripper named  Beyonce Black St James for the extra woke points.

“The people in this video are in control of homelessness policy in the Puget Sound: do you trust them with your money?”

This took place at a summit on Homelessness paid for with taxpayer dollars. Watch the video below.

Christopher F. Rulo who has directed documentaries for PBS and Netflix was none too impressed. He took to Facebook and wrote:

“This is your taxpayer money hard at work.

Last week, Seattle and King County leaders hired transgender stripper Beyoncé Black St. James to perform at their annual conference on solving homelessness. As the video shows, the programming has nothing to do with helping people on the streets—it’s about affirming a radical ideology that puts identity politics above solving real problems.

For years, city leaders have claimed that they “need more resources” to solve homelessness, but apparently they find it totally appropriate to use their existing budget to pay for a transgender stripper to fondle, kiss, and grind on members of the region’s homelessness nonprofits and taxpayer-funded organizations.

Here’s truth: it’s not a lack of resources that prevents Seattle from solving homelessness; it’s a lack of leadership. According to the Puget Sound Business Journal, Seattle and King County spend more than $1 billion a year on homelessness programs—but have failed to deliver results for more than two decades.

The people in this video are in control of homelessness policy in the Puget Sound: do you trust them with your money?”

The Seattle Times reports that “Kira Zylstra, the Director of King County’s coordinating agency for homelessness is on paid administrative leave.”

The Times also notes that All Home, the agency that Zylstra directs, has long been criticized for being weak and ineffective.

Seattle’s solution to homelessness? Throw stripper parties for their ineffective agencies while telling the rest of us to be compassionate and understanding as we step over feces and needles.

I’d love to say we’ve reached peak Leftism, but they can do worse. Give them time.

5 Simple Rules to Save Money for the Holidays