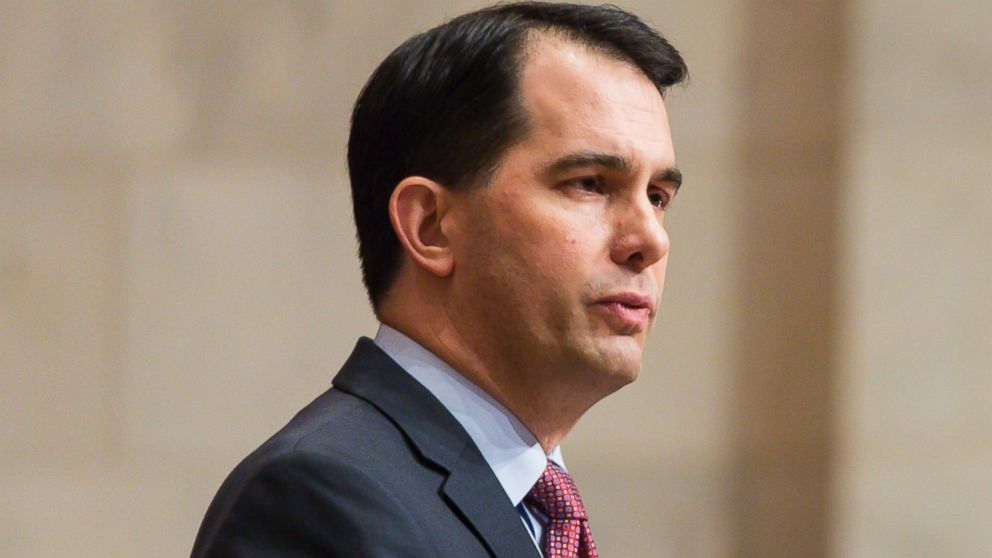 Wisconsin’s new right-to-work law, one of the signature achievements of Gov. Scott Walker, has been thrown out by a state judge who says the law violates the state constitution.

Judge William Foust said in his ruling the right-to-work law, which prohibits unions from collecting dues from non-members, is an illegal “taking” of private property because it effectively compels unions to expend resources representing non-members without compensation. Foust also argued that the law endangered the very existence of unions in the state.

“While [union] losses today could be characterized by some as minor, they are not isolated and the impact of [the law] over time is threatening to the unions’ very economic viability,” he wrote in his decision.

The overturned law was passed in early 2015 shortly into Walker’s second term, and served as a springboard for his surprisingly brief presidential campaign, which fell apart after running into money issues early. It’s a separate law from 2011’s infamous Act 10, which removed most collective bargaining rights from the state’s public-sector unions and which remains on the books.

Right-to-work laws already exist in 25 other U.S. states, and since such laws are explicitly authorized by federal labor law, Foust’s decision is relative outlier.

Wisconsin Republicans were quick to be dismissive of Foust’s decision, saying it was a radical decision that would quickly be overturned by a higher court.

“Once again, a liberal Dane County judge is trying to legislate from the bench,” Wisconsin Assembly Speaker Robin Vos said in a statement. “No one should be forced to join a union or pay union dues as a condition of employment.” 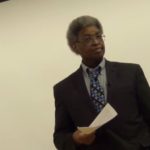 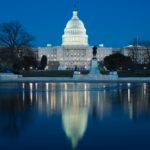