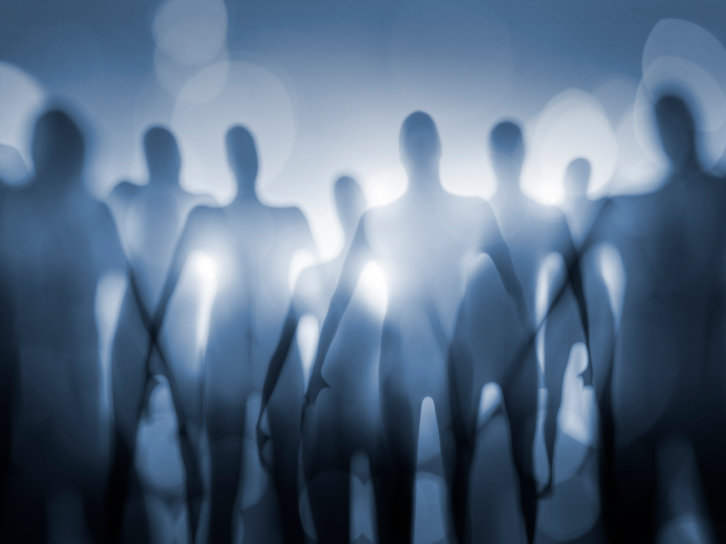 Scientists at the University of California, Berkeley surveyed 5,600 nearby stars looking for signs of alien life for more than a decade, but didn’t detect anything.

Drs. Nathaniel Tellis and Geoff Marcy suspected advanced alien civilizations would develop lasers and eventually point them in our direction. They analyzed 12 years of measurements from nearby stars, but detected no evidence of aliens.

It was one of the most comprehensive searches for aliens to date.

The detection thresholds of their search correspond to alien lasers with continuous power in the range of a few kilowatts to 13 megawatts. This level of power would be well within the current technological capability of humanity.

“Of the 67,000 spectra studied, the algorithm identified around 5,000 that warranted further investigation,” according to the Massachusetts Institute of Technology (MIT) Tech Review summary of their research. “Tellis and Marcy then analyzed these by hand, ruling out all but 12 signals, which warranted more detailed study. However, it turned out that none provided compelling evidence of extraterrestrial laser activity.”

Even though Tellis and March found nothing, their result indicates that technologically advanced civilizations are probably rare in our galaxy.

The star systems they surveyed contain an estimated 2,000 Earth-like planets, meaning advanced life is relatively rare in the universe. If technological civilizations with lasers emerge on just 1 percent of such Earth-size planets, then Tellis and Marcy’s survey would have detected roughly 20 such civilizations.

Researchers estimated last April the odds of humanity being the only civilization in the universe are less than one chance in about “10 billion trillion.”  Their study estimates there have been roughly 10 billion alien civilizations in the history of the universe.

“One in 10 billion trillion is incredibly small. To me, this implies that other intelligent, technology producing species very likely have evolved before us,” Dr. Adam Frank, the study’s lead author and an astronomy professor at the University of Rochester, said in a press statement. “Think of it this way. Before our result, you’d be considered a pessimist if you imagined the probability of evolving a civilization on a habitable planet were, say, one in a trillion. But even that guess, one chance in a trillion, implies that what has happened here on Earth with humanity has in fact happened about 10 billion other times over cosmic history.”

The study used a simplified version of the famous Drake Equation, and concluded that the number of advanced alien civilizations in the universe is equal to the number of habitable planets multiplied by the likelihood of a technological species developing on one of these planets.

Analysis: Blue States May Be Green, But They Have Very Pricey Energy

The Fight Against ISIS In Mosul Has Created A Sniper’s Playground, And One Marksman Is Taking Full Advantage

‘He Took A Hard Punch In The Face For All Of Us’: Trump Brings Conservative Attacked At Berkeley On Stage