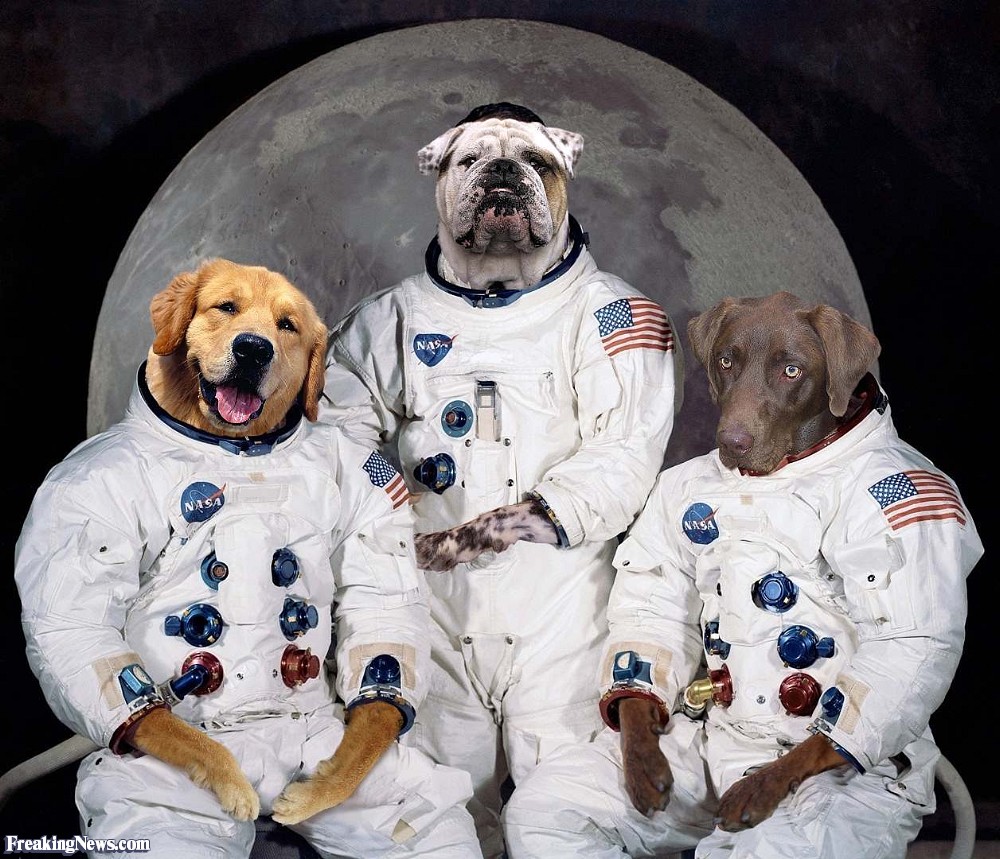 Teleporting biological matter through a traveling wave pattern may soon be possible, according to research published Thursday by Israeli and American physicists.

Researchers suspect they can adapt wave patterns to the size of the physical system in which they are embedded, allowing them to contain “biological coordinates.” They suspect that similar wave patterns regularly occur in nature. 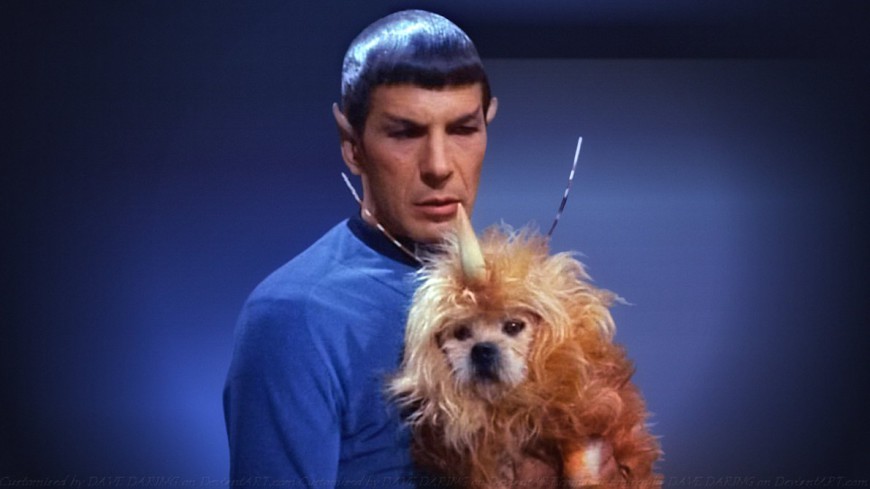 “This work started as an attempt to generate an interesting example of wave patterns for a book we are writing on the overall field of pattern formation,” Dr. Herbert Levine, a scientist at Rice University who was involved in the research, said in a press statement. “Wave patterns are one of the general classes of non-equilibrium structures that can form when systems are driven far from equilibrium.”

Researchers used a group of proteins involved in cell division of bacteria like E.Coli. The result could inform scientists of how proteins are able to self-organize. This could speed up new drug development by allowing scientists to interfere with the spread of harmful bacteria.

Scientists at the University of Calgary in Canada successfully teleported a particle nearly four miles in September. Researchers used the entanglement property of quantum mechanics, known as “spooky action at a distance,” to teleport the particle. It’s a scientific property not even Albert Einstein could come to terms with.

China exploited a similar property when it launched the world’s first quantum satellite in August. Due to a quantum communications suite which works on a similar principle, the satellite is effectively “hack proof.” Single synchronized quantum particles are indivisible, meaning that any information sent with them cannot be duplicated. Additionally, any intrusion by a third-party into the particle would inadvertently trigger a data transmission collapse.

What the Common Sense Ride-Sharing Regulation Means to You