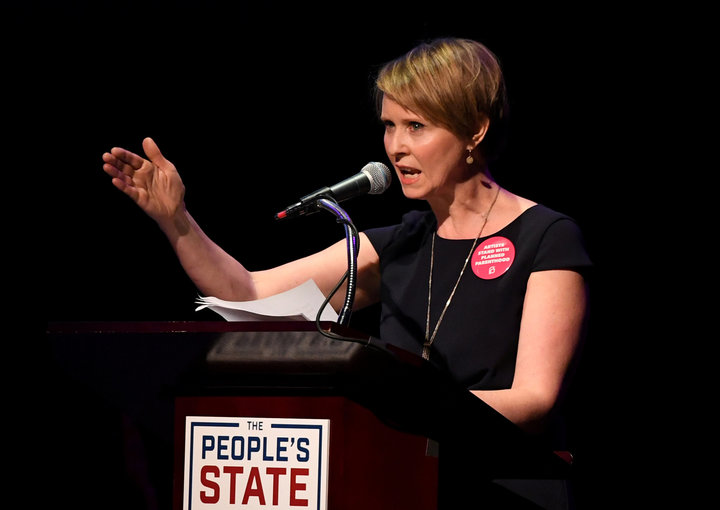 Many spaces are “notoriously sexist when it comes to room temperature, so we just want to make sure we’re all on the same page here,” Nixon’s chief strategist Rebecca Katz stated in an email according to The New York Times.

She made the request of WCBS-TV, the radio station hosting the debate that will take place at Hofstra University in Long Island, New York, reported the National Review.

Cuomo is known to prefer speaking in colder temperatures.

“I actually think he would’ve gotten more applause for some of the things he said, but people were sitting on their hands to keep them warm,” New York state senator Diane J. Savino said after attending Cuomo’s 2011 State of the State speech according to The New York Times.

Nixon’s campaign also complained that Cuomo was too controlling of the debate format and other details, such as ruling out a handshake at the beginning of the debate, reported The New York Times.

Cuomo’s campaign accused Nixon’s team of “paranoia and melodrama” in a response to the temperature request.

“These silly accusations are more of the same,” a Cuomo spokesperson told The New York Times. “They can debate about debates, but the governor is focused on having a substantive, in-depth discussion about the issues facing New York.”

Cuomo and Nixon will face off in their party’s primary Sept. 13.

Cuomo has been New York’s governor since 2011. Nixon has never held public office before.