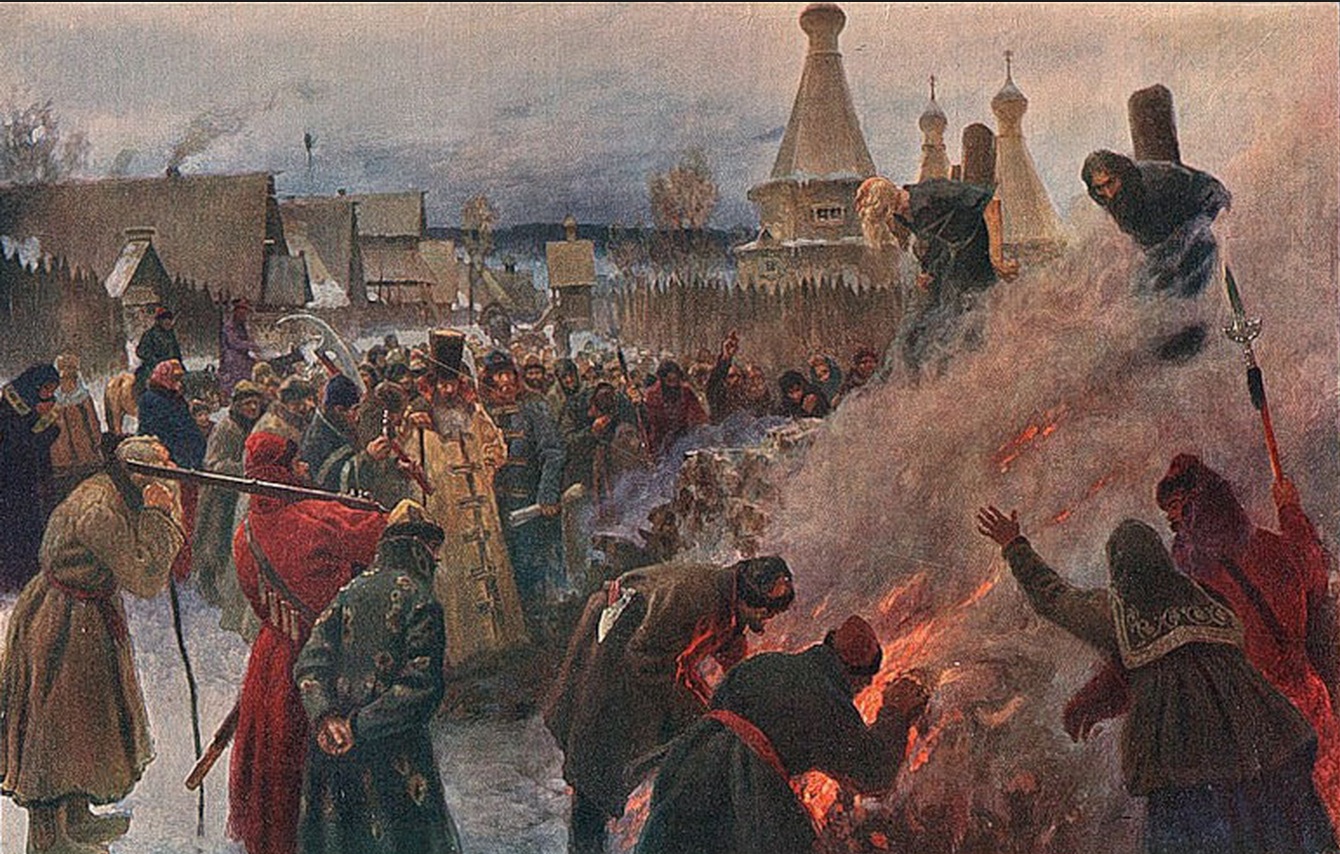 The science on global warming is settled, so settled that 20 climate scientists are asking President Barack Obama to prosecute people who disagree with them on the science behind man-made global warming.

Scientists from several universities and research centers even asked Obama to use the Racketeer Influenced and Corrupt Organizations Act (RICO) to prosecute groups that “have knowingly deceived the American people about the risks of climate change, as a means to forestall America’s response to climate change.”

RICO was a law designed to take down organized crime syndicates, but scientists now want it to be used against scientists, activists and organizations that voice their disagreement with the so-called “consensus” on global warming. The scientists repeated claims made by environmentalists that groups, especially those with ties to fossil fuels, have engaged in a misinformation campaign to confuse the public on global warming.

“The actions of these organizations have been extensively documented in peer-reviewed academic research and in recent books,” the scientists wrote.

But these riled up academics aren’t the first to suggest using RICO to go after global warming skeptics. The idea was first put forward by Rhode Island Sen. Sheldon Whitehouse, who argued using RICO was effective at taking down the tobacco industry.

“In 1999, the Justice Department filed a civil RICO lawsuit against the major tobacco companies… alleging that the companies ‘engaged in and executed — and continue to engage in and execute — a massive 50-year scheme to defraud the public, including consumers of cigarettes, in violation of RICO,’” Whitehouse wrote in the Washington Post in May.

“We strongly endorse Senator Whitehouse’s call for a RICO investigation,” the scientists wrote to Obama. “The methods of these organizations are quite similar to those used earlier by the tobacco industry. A RICO investigation (1999 to 2006) played an important role in stopping the tobacco industry from continuing to deceive the American people about the dangers of smoking.”

“If corporations in the fossil fuel industry and their supporters are guilty of the misdeeds that have been documented in books and journal articles, it is imperative that these misdeeds be stopped as soon as possible so that America and the world can get on with the critically important business of finding effective ways torestabilize the Earth’s climate, before even more lasting damage is done,” the scientists added.

This year has been a trying one for global warming skeptics. Earlier this year, Democratic lawmakers began an investigation into scientists who disagreed with the White House’s stance on global warming. Many of these skeptical scientists were often cited by those critical of regulations to curb greenhouse gas emissions.

Arizona Democratic Rep. Raul Grijalva went after universities employing these researchers, which resulted in one expert being forced to get out of the field of climate research altogether.

“I am simply not initiating any new research or papers on the topic and I have ring-fenced my slowly diminishing blogging on the subject,” Dr. Roger Pielke Jr. of the University of Colorado wrote on his blog.

“Congressman Grijalva doesn’t have any evidence of any wrongdoing on my part, either ethical or legal, because there is none,” Pielke wrote. “He simply disagrees with the substance of my testimony – which is based on peer-reviewed research funded by the US taxpayer, and which also happens to be the consensus of the IPCC (despite Holdren’s incorrect views).”

The GOP Debate’s 10 Most Awkward Moments

Trump is a Bald Faced Liar. Here’s Why…