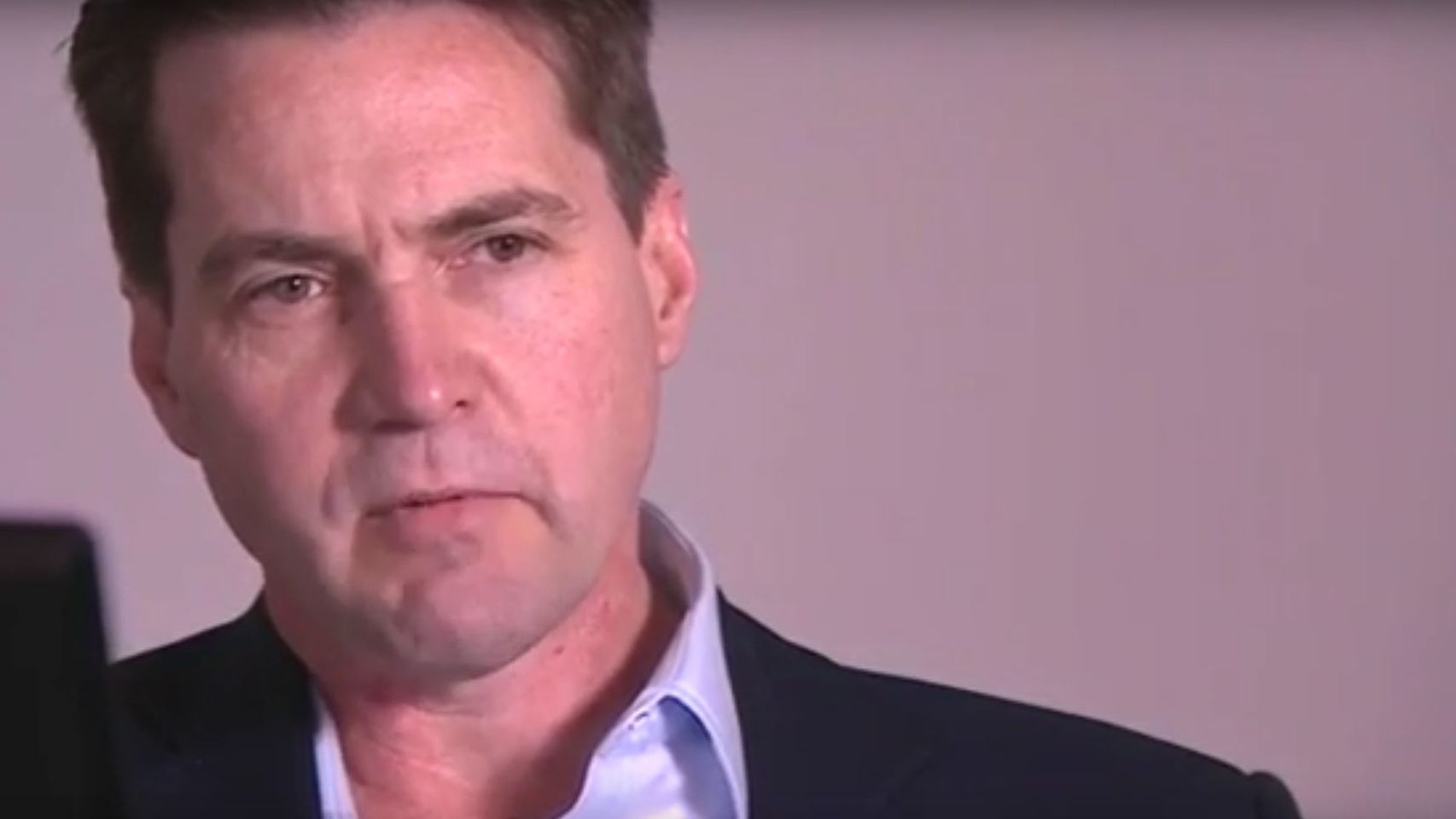 After years of speculation,  Australian entrepreneur Craig Wright has revealed himself to be Satoshi Nakamoto, the creator of Bitcoin.

In an interview with the BBC, Wright claims, “I was the main part of it, but other people helped me,” including the now deceased Hal Finney, a world renown cryptographer who received the first Bitcoin transaction of 10 bitcoins from Mr. Wright.

Wright demonstrated to the BBC, GQ, and the Economist — as well as a few individuals with the BTC space — his identity as Satoshi Nakamoto partly by signing digital messages with the cryptographic keys forever linked to the first blocks mined by Satoshi Nakamoto.

I have been staring at my screen for hours, but I cannot summon the words to express the depth of my gratitude to those that have supported the bitcoin project from its inception – too many names to list. You have dedicated vast swathes of your time, committed your gifts, sacrificed relationships and REM sleep for years to an open source project that could have come to nothing. And yet still you fought. This incredible community’s passion and intellect and perseverance has taken my small contribution and nurtured it, enhanced it, breathed life into it. You have given the world a great gift. Thank you.

Be assured, just as you have worked, I have not been idle during these many years. Since those early days, after distancing myself from the public persona that was Satoshi, I have poured every measure of myself into research. I have been silent, but I have not been absent. I have been engaged with an exceptional group and look forward to sharing our remarkable work when they are ready.

But this is only the beginning.