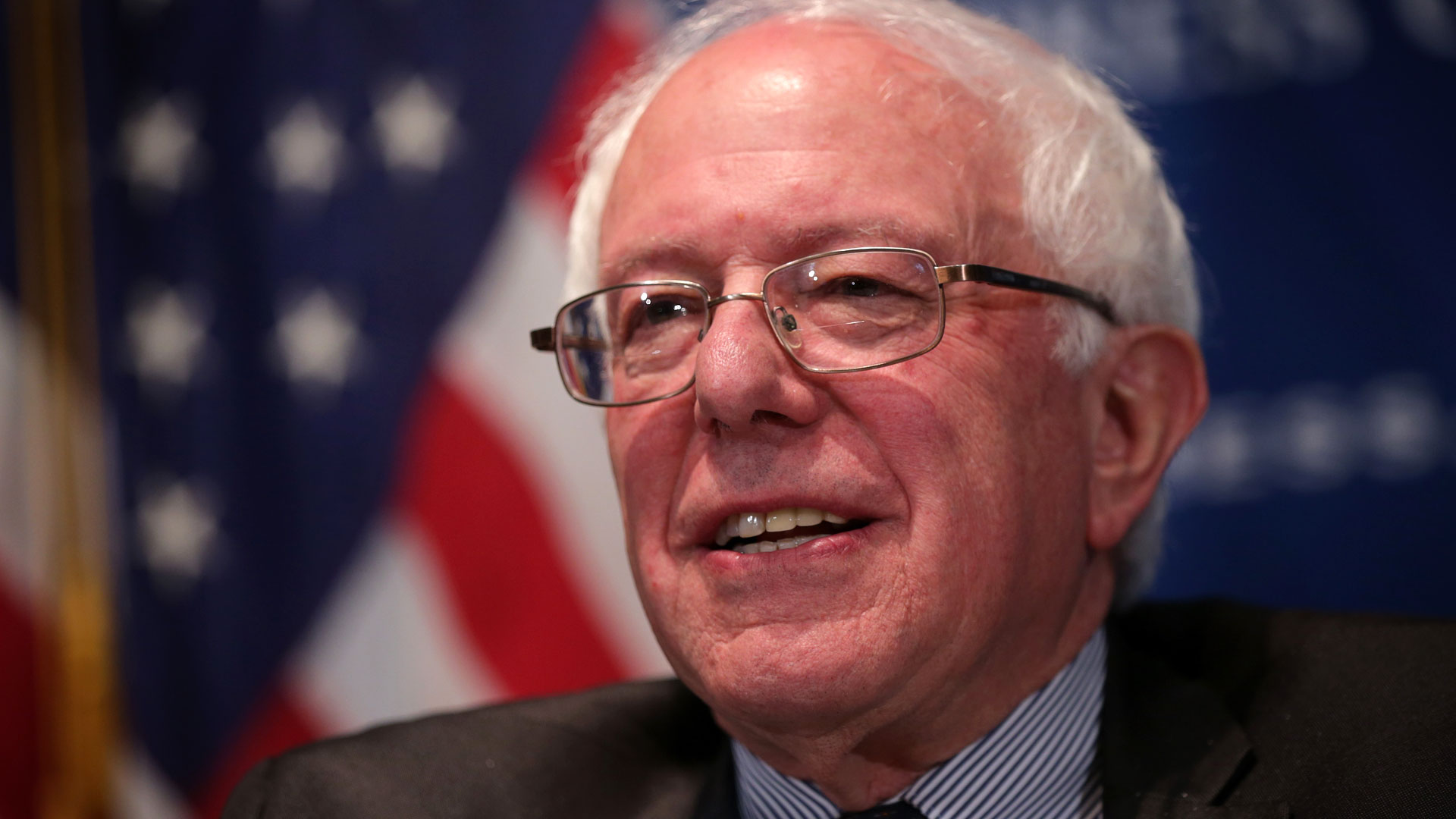 Sanders was followed by a large enthusiastic crowd as he walked through the historic downtown farmer’s market. He eventually left the city to have brunch in West Hollywood. During his city tour Sanders decided not address the financial difficulties businesses are currently facing as the city phases in its $15 minimum wage.

“A $15 minimum wage is an unreasonable policy, even if it’s phased in,” Employment Policies Institute Research Director Michael Saltsman told The Daily Caller News Foundation. “We’re learning that lesson the hard way in Los Angeles, as small businesses faced with steep labor cost hikes in the years ahead take steps now to offset it.”

Los Angeles passed a measure in July 2015 which was written to phase in the $15 minimum wage by 2020. Sanders has been a huge supporter of the policy, and even introduced a bill in July 2015 designed to raise the federal minimum wage to $15 an hour. The Valley Industry and Commerce Association (VICA) warns the increase has already reduce employment opportunities.

“Business plan for the long term,” VICA President Stuart Waldman told TheDCNF. “Some of the businesses that have their leases up have decided to leave. They either have or are planning to.”

Waldman adds the problem will become worse as the phase-in period continues into 2020. The city has already lost many garment industries jobs, which have been a staple of the region, reports the Los Angeles Times. Additionally some hotels have already begun laying off workers, according to Reuters. Low-profit industries like restaurants are most at risk of being negatively impacted.

“Restaurants have been some of the hardest hit and in some cases have had to reduce their workers hours,” Waldman also noted. “We have had members that have put things on hold. They were planning on hiring another employee but decided not to.”

California passed its own $15 minimum wage Apr. 4 about a year after the Los Angeles measure. It was the first statewide proposal to increase the minimum wage to $15 an hour, beating New York by just a couple hours. The union-backed Fight for $15 movement and other supporters have thus far seen victories in two states and a handful of cities.

“Labor unions argue that a higher minimum wage is good for employees,” Saltsman also noted. “But there’s nothing beneficial about a wage mandate that reduces workplace opportunities.”

University of California, Berkeley found the increase could have some negative consequences like increased prices but argues the losses will be marginal compared to the potential benefit. The National Bureau of Economic Research and The Heritage Foundation determined the negative impact could actually be quite high, especially for young and low-skilled workers.

The White House Council of Economic Advisers warned in a report Feb. 22 that low-skilled workers are the most at risk of being replaced by computers. The nonpartisan Congressional Budget Office has found both positive and negative results from increasing the minimum wage. It found any increase in theminimum wage will likely result in at least some job loss.

Sanders did not respond to a request for comment by TheDCNF.

Watch: Sikh Removes Turban to Save a Dog From Drowning