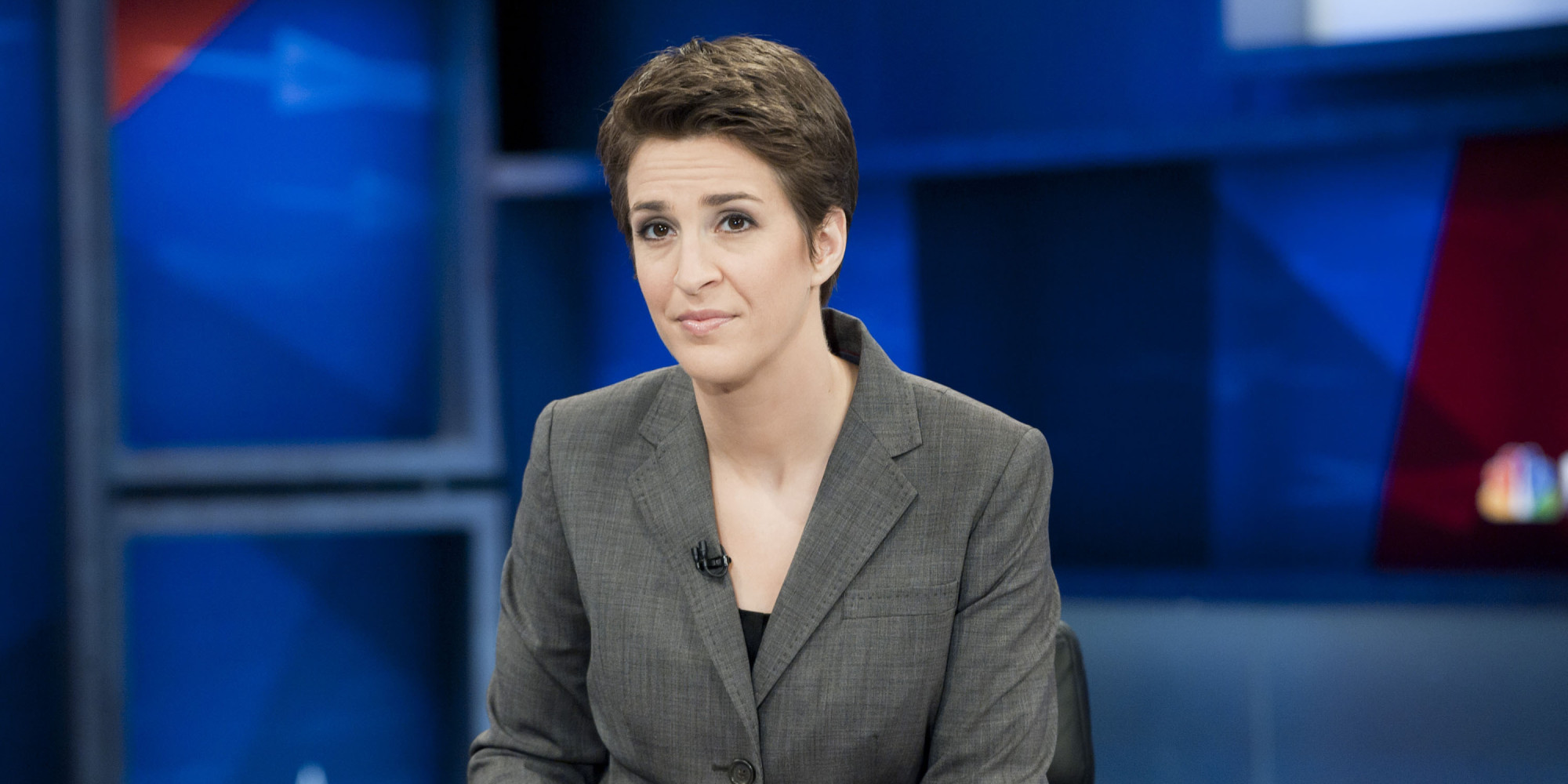 MSNBC host Rachel Maddow has become the purveyor of conspiracy theories about President Donald Trump, relying on weak evidence and Cold War-era rhetoric to paint the president as a puppet of Russia’s leader Vladimir Putin.

During the first few months of Barack Obama’s presidency, the political right had Glenn Beck spinning theories every weeknight about the his ties to the Muslim Brotherhood. But with the transfer of political power to the Republicans in 2017, Maddow has taken up the mantle of alarmist in chief.

“With a single exception, Maddow led off every episode of her show in March with an extended, conspiratorial update for her viewers on the alleged connections between Russia and the Trump administration,” Eoin Higgins writes in Paste Magazine. “Rachel Maddow Is Lost in Her Cold War Conspiracies,” the headline of Higgins’ article proclaims, and the transcripts he collects from Maddow’s show demonstrate how she assembles the evidence to support her theories.

Maddow’s debacle trying to break news of Trump’s tax returns on her show in February, for example, solidified both her ratings – she had the highest ranked non-Fox News show for the first quarter of 2017, according to AdWeek – and her inclination to emphasize a narrative of collusion with a foreign government over hard news reporting.

Trump’s ties to the Russians is far from sure, Higgins notes, and “the focus may be more damaging than constructive.” Maddow focuses “on the Russian oligarchic state and the authoritarian rule of President Vladimir Putin,” and connects the financial kleptocracy in that country in as many ways possible to Trump’s network. (RELATED: Forget Neo-Nazi Trump, Politico Reveals Judeo-Bolshevik Plot That Actually Got Trump Elected)

In Russia, there is a “corrupt, elite class of connected thieves at the top who have been siphoning money out of that country,” Maddow said on her March 13 show. She also reported that a Russian oligarch “paid Donald Trump $95 million for [a residential] property even though Trump himself had only paid $41 million for it a few years earlier.”

It’s not just that Maddow is obsessed with Trump’s relationship with Russia. She also charts the former Soviet Union’s influence in the Netherlands election in March, and whether Russia was propping up the right-wing “Dutch Trump,” Geert Wilders. But the premise of many of her shows is that Trump is a Russian pawn.

Glenn Beck had a similar penchant for obsessing over unprovable claims that Obama was secretly advocating for Islam, particularly the Muslim Brotherhood.

Beck knew Obama was not a Muslim, and admitted as much. That didn’t stop him, The New York Times reported in 2011, from wondering on many of his shows what nefarious things the Obamas were doing with Muslims behind America’s back.

“He needlessly throws his hat into the ring to defend the ground-zero mosque. He hosts Ramadan dinners, which a president can do. But then you just add all of this stuff up – his wife goes against the advice of the advisers, jets to Spain for vacation. What does she do there? She hits up the Alhambra palace mosque. Fine, it’s a tourist attraction. But is there anything more to this? Are they sending messages? I don’t know. I don’t know.”

A breakdown by The Intercept of the amount of time Maddow spent on the Russian connection versus any other issue in the period from February 20 to the end of March shows the extent of her obsession. The Intercept’s Aaron Mate points out several examples of top issues in that six week period that got less coverage than Russia. Russian issues made up 640 minutes of Maddow’s show in that period – with the biggest single block of 92 minutes dedicated to Russian oligarchs and their laundering – and non-Russian stories got 551 minutes of coverage.

It seems Maddow is fulfilling Hillary Clinton campaign member Jennifer Palmieri’s directive to Democratic leaders to talk about the Russian “attack on our republic,” and do so “relentlessly and above all else.”

Truckers on the Front Lines of the War Against Human Trafficking

Bernie Sanders To Democrats: You Can’t Just Be The Party Of Coastal Elites