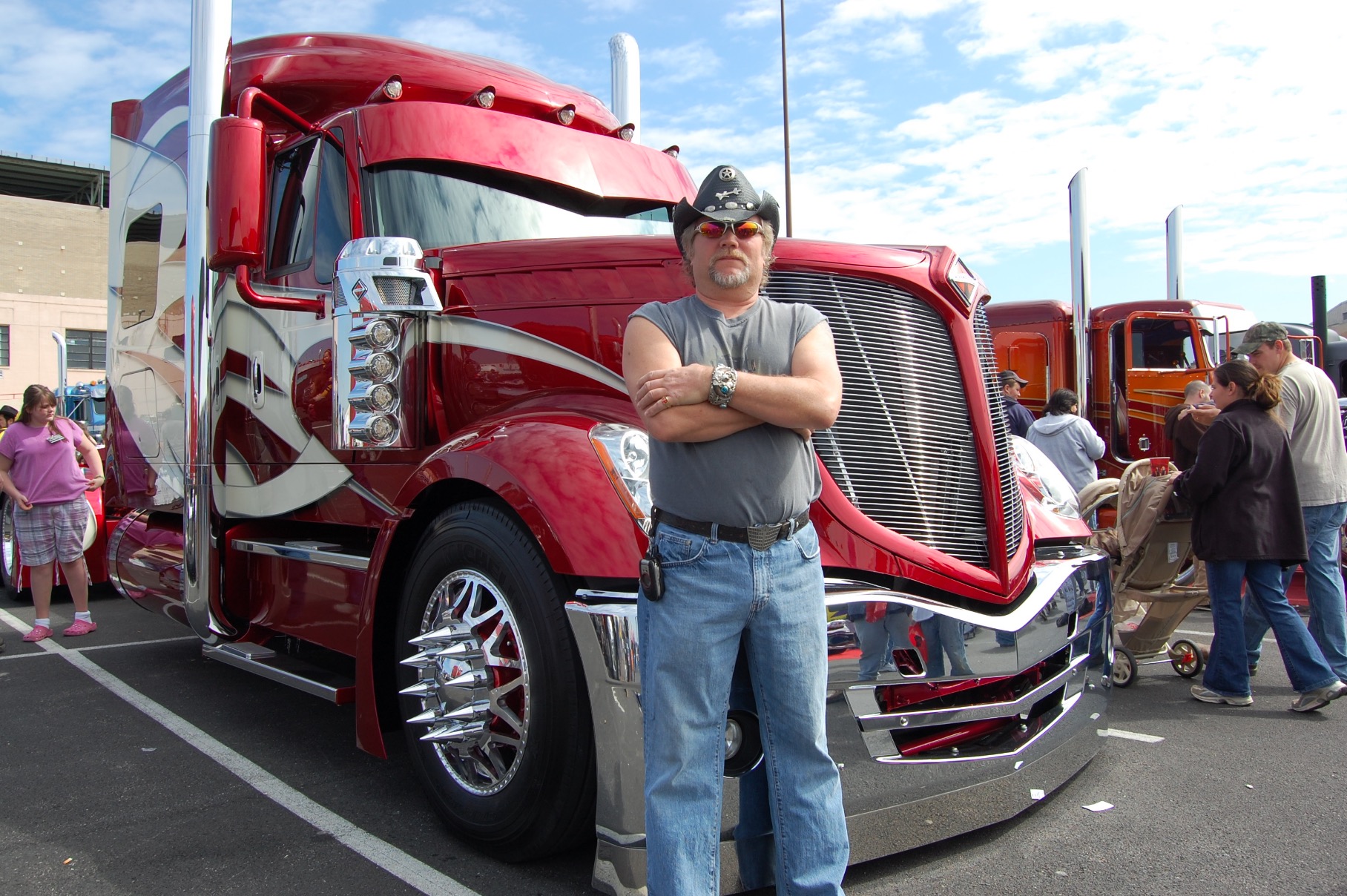 Human trafficking has become one of the biggest cultural issues that our society faces today. In fact, it is known as the third largest criminally ran industry in the entire world, generating estimated revenues of $32 billion a year.

Additionally, some statistics suggest that the average age a person is abducted/coerced into this horrendous trade is 12-14! That means that both male and female children are being traumatized and victimized by this trade.

Human trafficking is a real issue, one that has shown its resilience against law enforcement and other agencies trying to shut down this insidious industry. There have even been many private organizations and institutions with personal investments made to hunt down human traffickers, yet still the industry remains.

Recently however, things have taken a turn for the better from an unlikely source. Thanks to educational efforts of organizations like the National Human Trafficking Hotline, the people have been fighting back against human trafficking.

The National Human Trafficking Hotline has raised awareness about the human trafficking issue, and telling people about the importance of their role. Through education individuals are learning that they can substantially impact the sex trade by fighting back themselves. Reporting suspicious situations, not participating in solicited sex, reporting instances of solicited sex, all of these things can help combat human trafficking at the source, on the street level.

Surprisingly, on the forefront of this new battlefield for human rights, the truckers have found themselves leading the charge against this industry. Because of the nature of their work, truckers are often in contact with prostitutes/human trafficking victims more than other careers.

Sex solicitors simply pick high traffic areas, and truckers are a big part of that traffic. That is why many organizations against human trafficking have been reaching out to truckers to help aid them in the fight.

Commonly known as a lot lizard, prostitutes often wait around truck stops to solicit sex to the drivers who are passing through.

A new resistance against sex trafficking includes educating and asking truck drivers to not participate in this sex trade, and even to report it when it occurs. This cuts off the funding of this organization, while allowing the victims of it to be rescued from their situation. Because truckers are exposed to the largest portion of prostitutes, they have made a powerful impact with their contributions.

As professionals in the transportation industry become more educated and involved in the fight against human trafficking, the next step is to educate the masses.

Many do not realize how much of a difference they can make in this fight. Simply by reporting instances and discouraging patronage of sex solicitation, each individual can make an impact against sex trafficking.

That is why it is vitally important for news outlets to cover this issue. Once we get the message out to the people, substantial steps can be taken to finally eliminate this horrific trade once and for all.

Russia Has Turned Rachel Maddow Into The New Glenn Beck