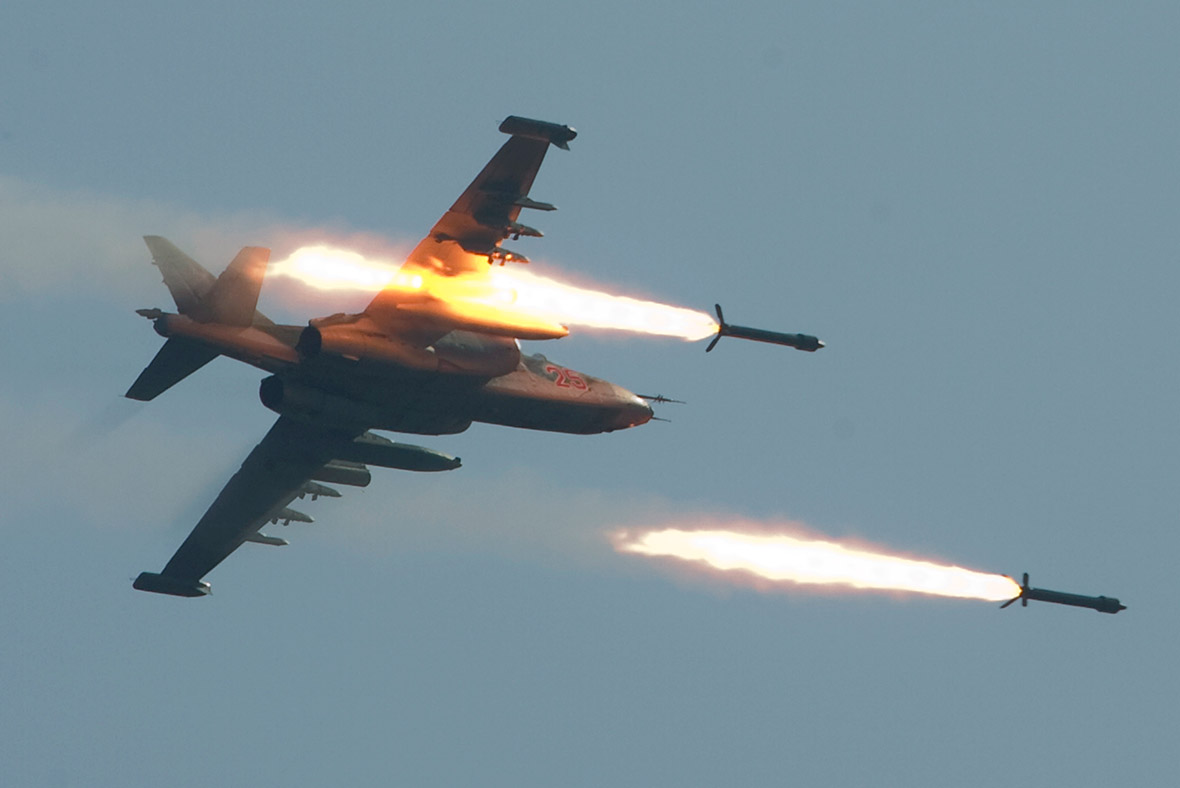 The Kremlin readily admitted Friday that it has not been able to distinguish between terrorist groups and the so-called moderate Syrian rebels when engaging in air strikes.

The comments came from Kremlin spokesman Dmitry Peskov in response to allegations for an unnamed high-ranking U.S. defense official who accused Russia of striking U.S.-backed officials.

“Our air force operation is continuing in Syria,” said Peskov during a conference call with reporters. “It is not a secret for anyone that the continuing mingling in places of the so-called moderate opposition with Al-Nusra is a really serious problem.”

Peskov said that the so-called “mingling” is “complicating anti-terrorist action.”

“Russia’s latest actions raise serious concern about Russian intentions,” said the official. “We will seek an explanation from Russia on why it took this action and assurances this will not happen again.”

Pentagon Press Secretary Peter Cook was not able to confirm reports that Russia had hit Syrian rebels during a press briefing yesterday, but he did note that if such reports were true, the move would be “counterproductive” to the shared Russian-U.S. goal of defeating ISIS.

The U.S. backs several key Syrian rebel groups fighting ISIS, known as the Syrian Democratic Forces (SDF). The SDF is comprised of various tribal groups, including Kurds, Arabs and Assyrians, fighting ISIS. While U.S. policy in Syria focuses solely on fighting ISIS, many of the groups the U.S. supports are also fighting Assad.

Russia has been accused of engaging in indiscriminate bombing since it President Vladimir Putin first signed off on military action in Syria last September. Most recently, Russian warplanes were accused of targeting a hospital and several other civilian buildings in the city of Idlib, killing more than 250.

Putin ordered a withdrawal of some Russian forces in March, though the move appears to have been more of a shifting of transfer of military assets than an actual removal. Russia continues to maintain a significant military presence in Syria.