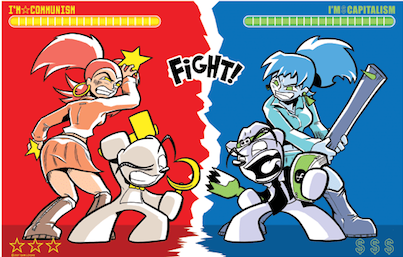 Video of the Debate at Fordham University is below. 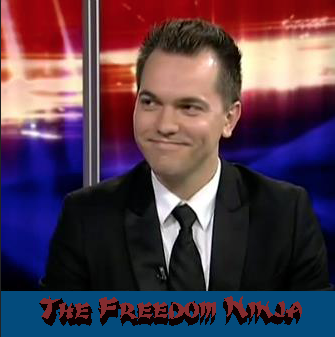 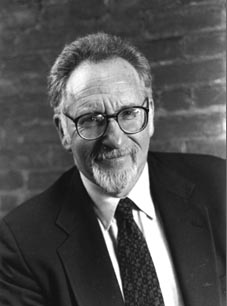 Are politicians going to send America over a fiscal cliff? What exactly is a fiscal cliff anyway? And how do we avoid going over it? And have Americans surrendered their most basic civil rights in order to address a foreign policy focused on subterfuge and counter-terrorism? How has the role of law enforcement grown to affect the daily lives of citizens? And what about the environment? Can individuals and corporations spill pollutants into the environment while government licensing grants them carte blanche to do so? What is the role of the government in the affairs of citizens economic activities? And finally, how do we define American Values?

All of this and more at Fordham University Thursday, December 6th at 7PM ET. The event will be livestreamed at live.freedomworks.org

Mark Naison is a white Professor of African American Studies at Fordham University in the Bronx who raps about gentrification and labor activism. Reaching out to minorities and poor communities, Naison has made a career as a teacher and activist. A self proclaimed “Groucho Marxist”, Naison is a strong supporter of social democratic causes and organizations. Naison is a graduate of Columbia University and holds a Ph. D. in American History. Although Naison is a strong support of social democratic causes, he has openly opposed Democratic politicians and stood against his own coalitions when they were more concerned with Marxism than humanity. He has appeared on shows such as The O’Reilly Factor, FreedomWatch and The Chappelle Show.

Austin Petersen is the Director of Production at FreedomWorks in Washington D.C. where he is the content creator for a new video series called “FreedomUniversity”. After producing FreedomWatch with Judge Andrew Napolitano on Fox Business for two years, Petersen resumed direct activism on Capitol Hill aimed at securing more libertarian policies in government. Austin is the son of a farmer from Peculiar, Missouri. His background in media and the arts supports a strong creative streak in his politics that has Petersen currently producing his first feature film “Alongside Night”. Austin has served the Libertarian National Committee as their Director of Outreach as well as the New Media Program Manager at the Atlas Foundation. Active in libertarian causes, Austin volunteers his free time and energy to organizations and events that champion causes for limited government, legalization of drugs and marriage equality. His website is at www.austinpetersen.com

The political debate will be livestreamed at 7PM ET from the following URL – live.freedomworks.org

*VIDEO* Peter Schiff Asks: Is a college degree worth the cost?