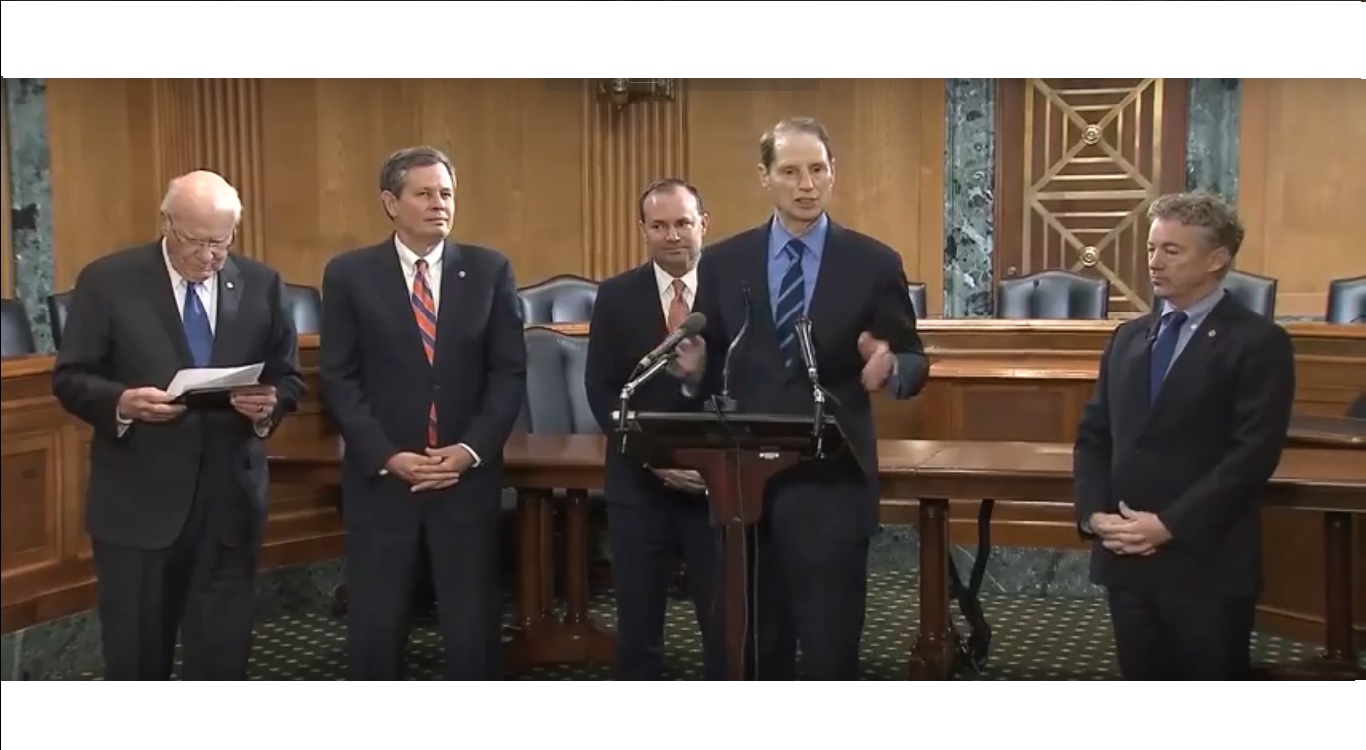 As the end of the year approaches, the main thing on everyone’s minds is getting last minute Christmas shopping done and waiting to see what happens with the Senate tax reform bill. However, there is one thing that has not been getting attention. It has brought Senators Ron Wyden (D-OR) and Rand Paul (R-KY) (again), the ACLU and Freedomworks, and other defenders of civil liberties such as Senators Mike Lee (R-UT) and Patrick Leahy (R-VT) together once again.

The groups, all of them widely different in their policy positions about tax reform and spending, have teamed up to oppose the reauthorization of broad surveillance powers used by intelligence agencies.  They called a press conference to spread awareness about this issue.

This is concerning Section 702 of the Foreign Intelligence Surveillance Act, which is set to expire at the end of this year. The Senate Intelligence Committee voted to reauthorize it without making major changes to Section 702, but Senate leadership might have attached it to the spending bill.

The main problem with Section 702 is that Americans can be swept up in warrantless mass surveillance, which many consider a violation of the Fourth Amendment. In addition, data collected from foreign targets can be used to prosecute Americans for domestic crimes, all without a warrant.

The House Freedom Caucus has opposed the reauthorization of Section 702 without making sure that Americans are protected from mass surveillance.

There have been concerns that Senate leadership has been trying to jam the reauthorization of Section 702 into a spending bill without any debate, which has prompted Wyden to accuse the Trump administration of a lack of transparency, citing that they have refused to release estimates on how many Americans are under FISA surveillance.

What Wyden and Paul want is simple. They want a debate on the ramifications of Section 702 instead of it being ramrodded into a spending bill without any amendments or changes being made to it.  Wyden and Paul in October introduced the USA Rights Act, which would significantly reform Section 702, but the bill has stalled, last being read by the Senate Judiciary Committee.

Trump’s administration has opposed any debate for the reauthorization of Section 702. The associate attorney general, Rachel Brand, argued in the Washington Post that the provision was necessary in order “To keep us safe, our intelligence agencies must be able to “connect the dots” between the various pieces of information the government already lawfully possesses.”

Paul has already shown his willingness to shut down intelligence and has threatened to filibuster any attempt to reauthorize Section 702 without a debate.

Wyden and Paul are right to demand transparency and debate over this. As the eroding of the Fourth Amendment continues, privacy advocates must continue their war against mass surveillance. And though we should continue the fight against terrorists seeking to cause chaos and destruction in our homeland, we shouldn’t shred the Constitution to do so.

Ron Wyden said it best during the press conference:“We support the government’s effort to target foreign threats overseas. We simply don’t want to see Americans be part of an end run on the Constitution here at home.” 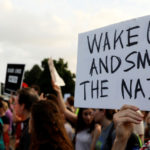 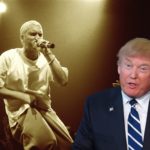