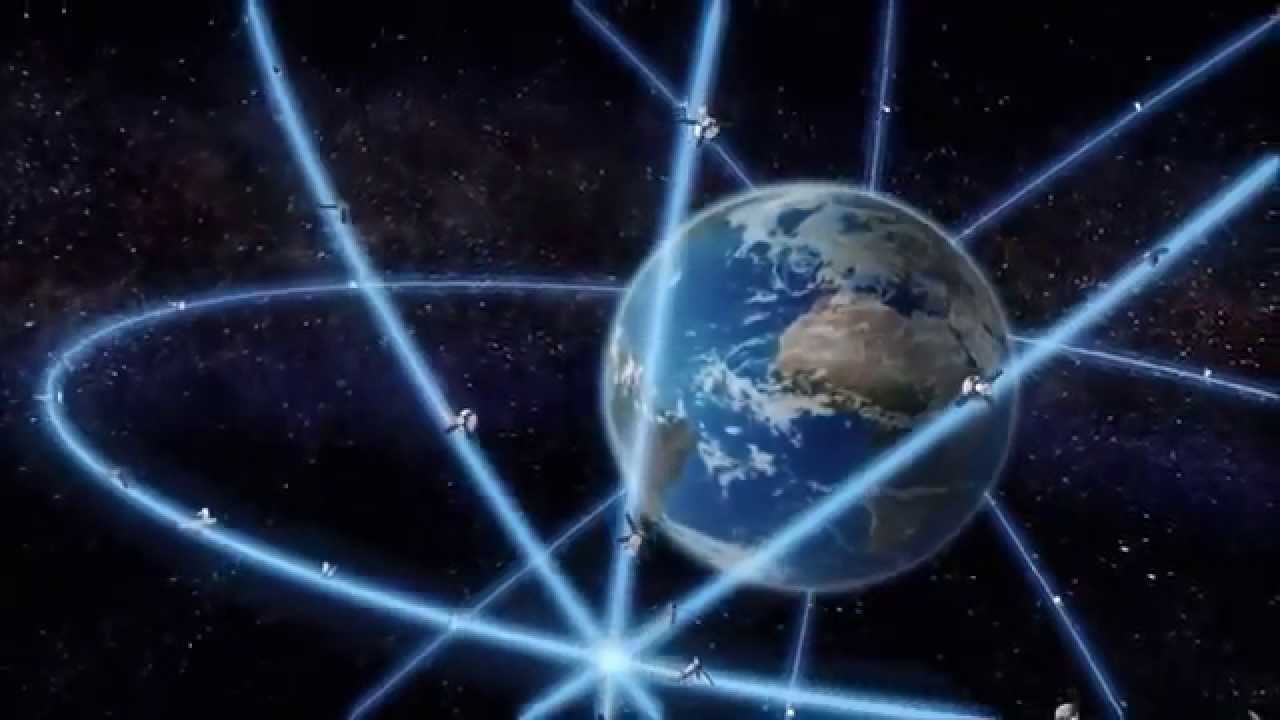 The U.S. military needs to prepare for combat in outer space to win the wars of the future, according to a major rocket scientist.

The military awarded a major contract to build an unmanned space plane, the XS-1, to Boeing Wednesday. The XS-1 will help ensure the U.S. military’s dominance of space, which could mean the difference between victory and defeat in future conflicts. China and Russia are increasing threats to U.S. space assets, according to military officials.

“We have space superiority, in the sense that we have better space assets than they do, but we also have a greater vulnerability, because we depend upon space assets more than they do,” Dr. Robert Zubrin, a rocket scientist who helped design NASA’s plan to send astronauts to Mars, told The Daily Caller News Foundation.

“They know this, which is why they are developing anti-satellite capabilities,” Zubrin said.

China successfully destroyed one of its own satellites in 2007, and likely tested a ground-based missile launch system to destroy orbiting objects in 2013.

“The Obama administration thought they could prevent such development by setting a ‘good example’ and not doing so ourselves,” Zubrin said. “This has not worked.”

The Trump administration seems interested in maintaining space dominance. The U.S. Air Force requested $7.75 billion, a 20 percent increase, in their space budget from last year. Much of this increase will be spent on these five weapons, which could win a space war. 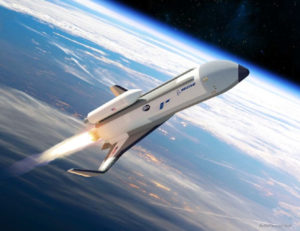 The military’s Defense Advanced Research Projects Agency (DARPA) program is having Boeing build the X-1 spacecraft, which will be capable of lifting a payload into orbit and returning to Earth to land on a runway.

The XS-1 can launch Department of Defense (DOD) satellites into low Earth orbits with only a few or hours’ notice. Current rockets take months to launch satellites.

“We need to have the capability to take out adversarial satellites, to protect our satellites from adversarial antisatellite vehicles to the maximum extent possible, and to quickly replace our losses,” Zubrin said. “Only thus can we maintain space superiority, let alone achieve space supremacy.”

DARPA predicts that the XS-1 could operate with costs under $5 million per launch.

In comparison, some of NASA’s Space Shuttle launches cost $1.5 billion, while the more modern Falcon 9 rocket created by the private corporation SpaceX costs $54 million per launch. If the program is successful, DARPA plans to develop commercial spin-offs. 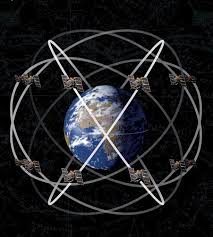 But those satellites could be vulnerable to Chinese and Russian weapons, according to General John Hyten, commander of U.S. Strategic Command.

“Despite world interest in avoiding militarization of space, potential adversaries have identified the use of space as an advantage for U.S. military forces, and are actively fielding systems to deny our use of space in a conflict,” Hyten wrote in a white paper published in July. “Securing our right to use space is simply an extension of an age old principle to guarantee use of global commons.”

Zubrin said that the U.S. should work to maintain, if not expand, its satellite network and protect it from attack.

“If they had a monopoly advantage of the 100-fold increase in accuracy afforded by GPS-guided munitions, then Poland’s 1000 tanks would be able to defeat an opponent possessing an armored force 10 times their size,” Zubrin said. “Only thus can Europe be made defensible.”

The U.S. Air Force is operating at least two X-37B space drones capable of remaining in orbit for years.

It isn’t clear what the drones do in space since missions and payloads are classified, but space drone fleet could change the strategic calculus. It would also allow the military to achieve space superiority over rivals with very few causalities.

“The US is not going to go to nuclear war to protect Latvia, or Poland, or Taiwan, or Korea, or even Germany,” Zubrin said. “We need to be able to fight conventional wars against opponents who are prepared to take much heavier losses than Americans would consider acceptable. The only way we can do this is to have space superiority.” 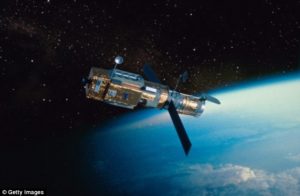 “If reconnaissance satellites had been exclusively available to the Axis during World War II, the Japanese would have won the battle of Midway by seeing the American fleet first, sinking our carriers with a first strike and then wiping out the rest of the fleet at their leisure,” Zubrin said. “The U-boats would have won the Battle of the Atlantic, so Britain would have been starved into surrender. All Soviet tank concentrations would have been seen on the steppe and wiped out from the air before they could attack. In short, the Axis would have won.”

The Air Force pledged to invest $6.6 billion into protecting satellites over the next six years, but the service could spend upwards of $10 billion on space operations from combined public and classified budgets last year, according to The Air Force Times.

“[We must] have low cost [and] quick launch capabilities to replace losses,” Zubrin said. “If we are fighting against serious opponents, we must be able to take and replace losses.” 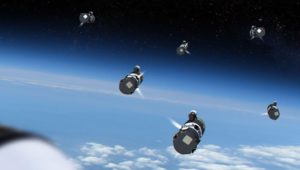 Raytheon believes it can load several MOKVs onto rockets, then deploy them in space or launch them from the ground. MOKVs would have a steering and propulsion system to slam into an incoming nuclear weapon, destroying it with kinetic force.

Raytheon and other defense contractors, like Lockheed-Martin and Boeing, have already received contracts from the U.S. Missile Defense Agency to begin designing MOKVs. This method could destroy several incoming missiles in space with a single launch, making it more economical to defend against nuclear weapons than to attack with them.

The Missile Defense Agency plans to conduct the firsts intercept test in 2019, according to Live Science.

Around the Republic Podcast: Meet SooperMexican