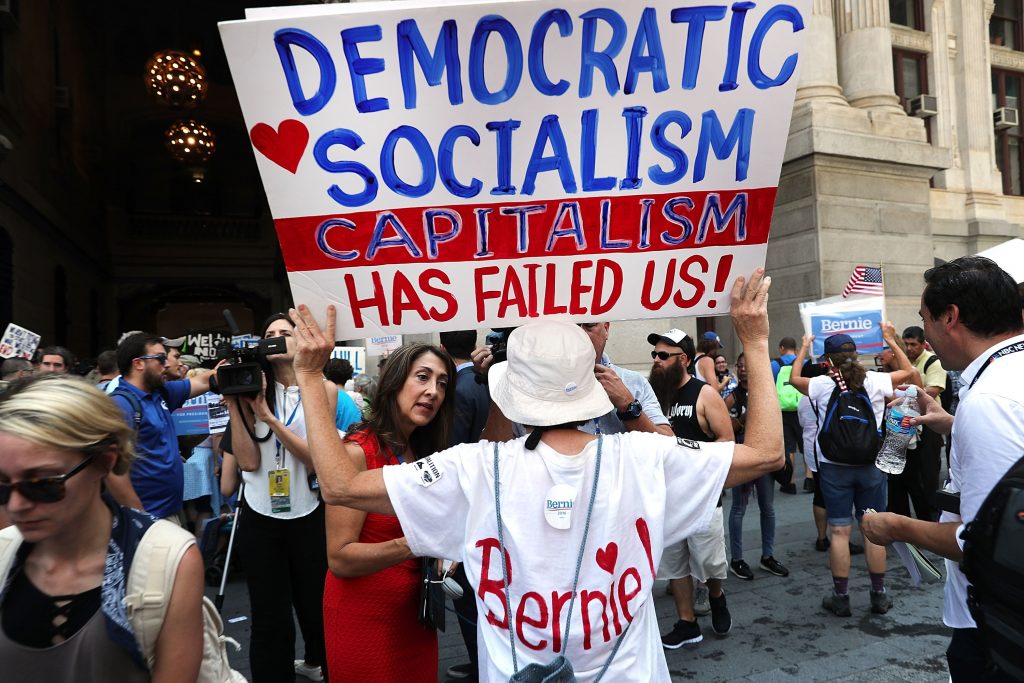 “And this was a professor, particularly George Counts who came back, taught at Columbia teacher’s college. And he’s teaching teachers who are going to then propagate the same ideology that he’s teaching them. This is how it spreads.”

Rectenwald claimed almost half of all professors in academia identify as socialist and said nearly all of them are “leftist.”

“The [professors] are 40 percent socialist. And that’s a large number,” he continued. “We have about 90 percent are leftist and 40 percent of the total are socialists — in the humanities and social sciences.”

“There’s a bubble and they don’t want to hire anyone,” he said. “And I’ve seen people actually thrown out of degree programs, Ph.D. programs for being conservative.”

“This is a huge indoctrination process that’s going on. And it’s not just called socialism now. They’re calling it social justice as well,” Rectenwald added. “It leads to the kind of forced egalitarianism that you saw in the Soviet Union — Where you have to squash people down so that everyone’s ‘equal.’ And it led to 94 million people being murdered, combined in all the communist regimes in the 20th century.”