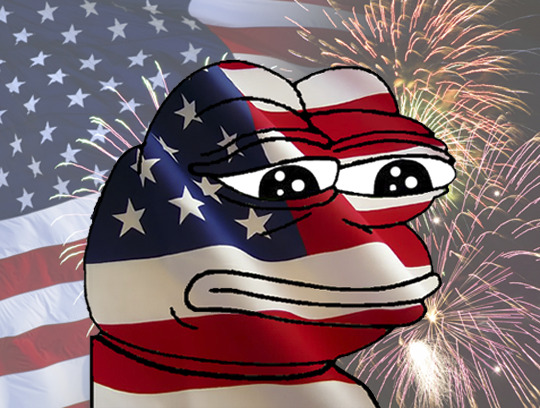 A California community college board of trustees president is ditching the Pledge of Allegiance in meetings because of its history with “nativism and white nationalism.”

Santa Barbara City College (SBCC) board President Robert Miller said to former adjunct instructor Celeste Barber that he would rather pledge to the Constitution than an object, a Jan. 21 email obtained by Campus Reform said. Miller wrote:

I decided to discontinue use of the Pledge of Allegiance for reasons related to its history and symbolism. Our flag is a powerful symbol of freedom and our system of government, but I prefer to pledge allegiance to our constitution, instead of a physical object. Indeed, when sworn in, each Trustee takes an oath to support and defend the U.S. and California constitutions.

I also object to the phrase “one nation under God.” The First Amendment not only protects freedom of speech and religion, it also expressly prohibits laws that establish a religion. The U.S. Supreme Court has expressly extended those rights to those who express no belief in God. Thus, I disagree with the 1955 act of Congress to add this phrase to the Pledge of Allegiance.

Miller added the pledge’s author, Francis Bellamy, was a Baptist minister who wrote it in the 1890s out of concern of the increasing number of immigrants to America.

Barber later held an American flag and recited the Pledge of Allegiance as protesters shouted.

Two other women requested the board to reinstate the pledge, according to the Santa Barbara Independent. Some of the protesters held signs that said “Students Against Injustice.”

The protesters were at the meeting because an SBCC official who said the N-word in a gender equity meeting and then was placed on unpaid administrative leave in November 2018 was back on campus, the Independent reported.

SBCC did not immediately respond to The Daily Caller News Foundation’s request for comment. 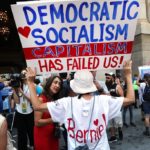 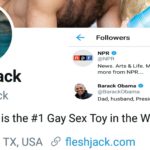