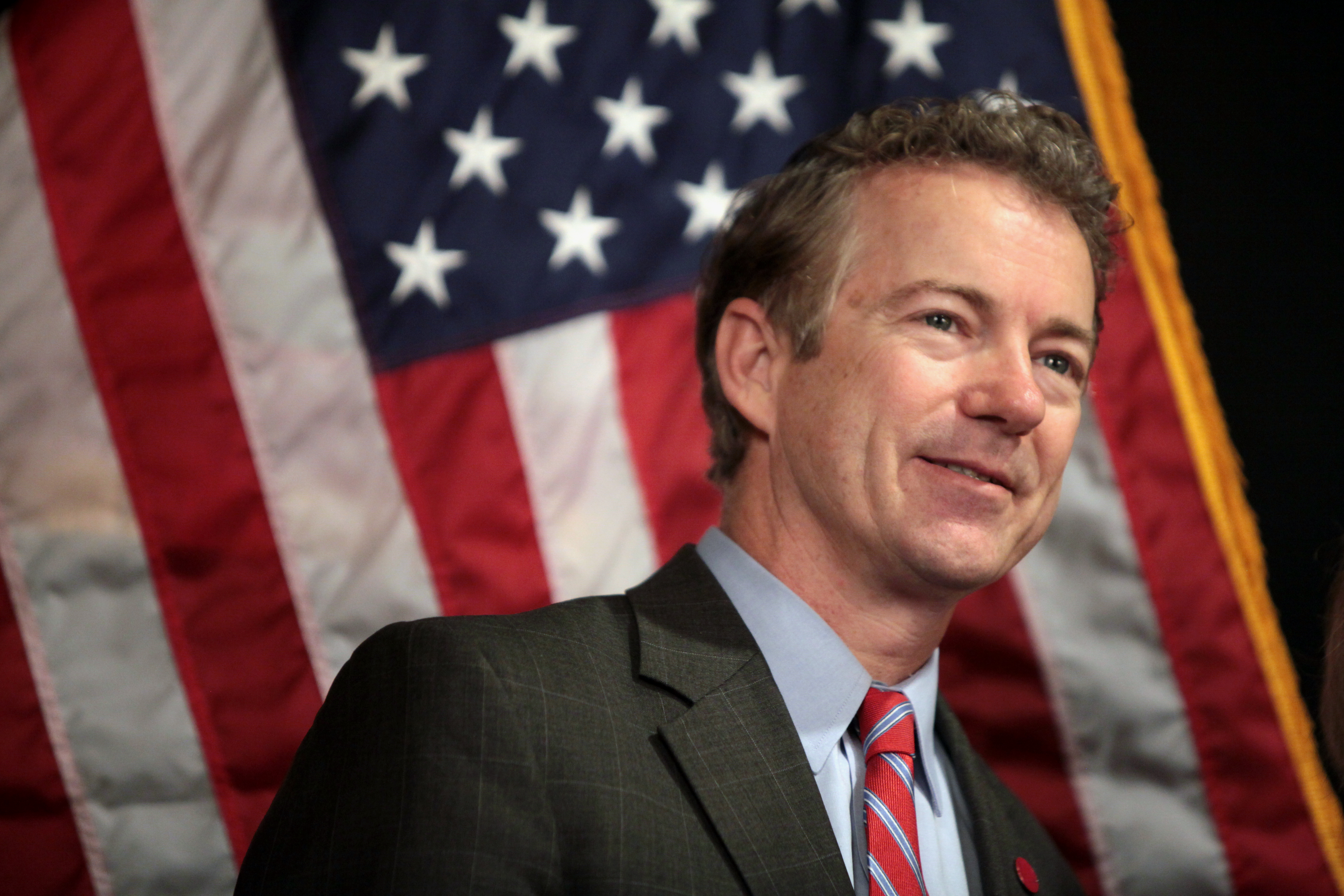 Hours before the Senate votes on legislation for auditing the Federal Reserve, Senator Rand Paul (R-KY) earned the endorsement of the Republican Liberty Caucus over Senator Ted Cruz (R-TX.). The Republican Liberty Caucus is twenty-five year old organization of libertarian-leaning activists that directs support to liberty-minded candidates inside the GOP. Rand Paul is calling this a victory in the ‘liberty lane’ according to the Washington Post.

“Senator Paul is the candidate of choice among our state charters and membership at large,” said RLC National Chairman Matt Nye in a Tuesday morning statement. “Senator Paul has been a consistent favorite with our members since he announced his candidacy.”

This also comes after Senator Paul was not invited into the main debate and a promise by Rand Paul not to show up for the undercard debate, instead planning multiple campaign stops through Iowa and New Hampshire in a ‘declaration of war.’

The RLC straw poll back in October.

Sergio Gor, a spokesman for the Rand Paul campaign had this to say to the Washington Post.

“As the only liberty-minded candidate, Senator Paul is very pleased and grateful to the Republican Liberty Caucus.” 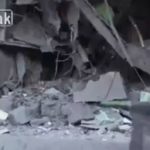 The US Just Dropped 4,000 Pounds Of Explosives On An ISIS Bank 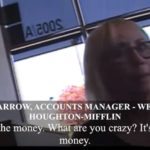