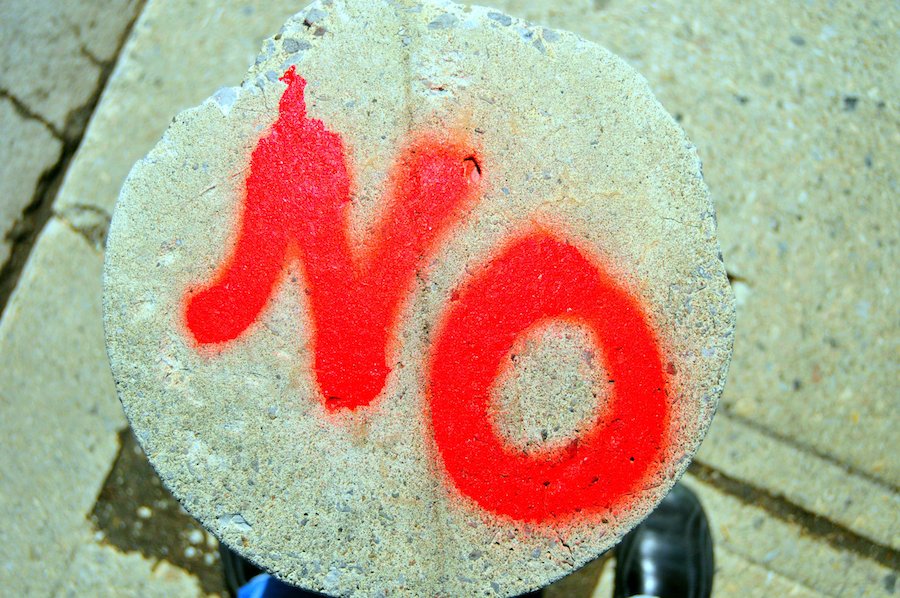 CARMEL VALLEY, CA – Prosecutors filed a felony complaint against a San Diego woman who took out advertisements soliciting the rape of another woman.

Kathy Rowe became jealous and angry after another couple bought her dream home, swearing to make the couple’s life a living hell.   As part of her revenge, she pretended to be the new resident’s wife, and, using the pseudonym “Carmel Valley Freak Show,” advertised online that she “love[s] to be surprised and have a man just show up at the door and force his way in the door and on me, totally taking me while I say no.”

When men responded to the ad, Rowe gave them the couple’s new address and told the men to show up “anytime Monday-Friday, 9 a.m. to 3 p.m.,” adding that she “like[s] the element of surprise.”

Rowe was charged with soliciting forcible rape and forcible sodomy after one of the men actually showed up at the couple’s home twice.

Rowe’s harassment didn’t end with these ads.  She posted an announcement to high school students telling them that the couple was hosting a New Year’s Eve party and that the couple would be giving away fireworks for free on the fourth of July.  Additionally, Rowe impersonated the husband and sent out Valentine’s Day cards to women in the neighborhood and solicited members of religious groups to visit the couple’s new home.

Rowe’s lawyer says that the woman’s actions amount to nothing more than “prankish behavior.”

Rowe and her lawyer should probably reconcile the difference between a “prank,” “sexual assault,” and “harassment” sometime before this heads to a jury.

“Pranks” like this bring to mind the Robert A. Heinlein quote, “An armed society is a polite society.”  In areas of the country with strict gun control and weak self-defense laws, like California, it’s relatively unlikely that those unwittingly solicited by “pranksters,” like Ms. Rowe, are going to get shot in the process of the “prank.”

Does the knowledge that “pranks” like the ones set up by Ms. Rowe are unlikely to end in a self-defense shooting ultimately encourage people like Ms. Rowe to engage in such ghastly behavior?  If Ms. Rowe had been in, say, Texas, where they have a stand-your-ground law on the books, would Ms. Rowe have been so casual about sending someone to the couple’s house to sexually assault the wife if the man she sent was significantly more likely to have been shot?