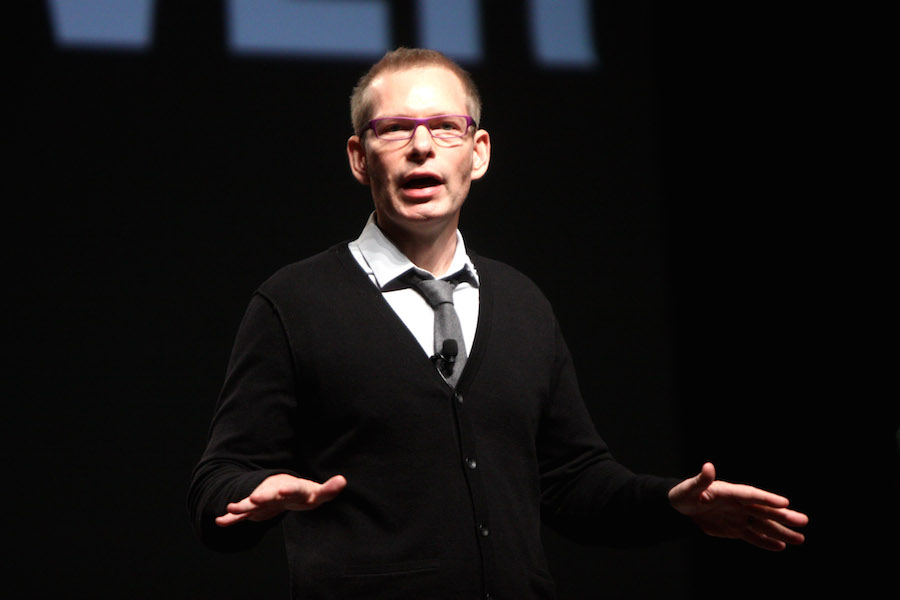 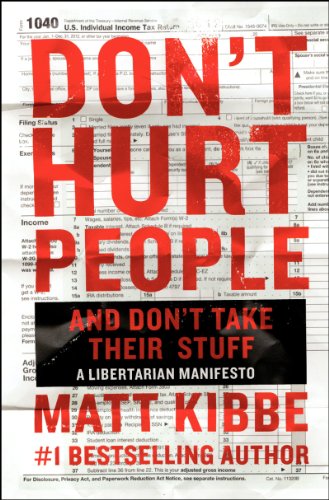 Matt Kibbe‘s new book “Don’t Hurt People, And Don’t Take Their Stuff,” is a libertarian primer for newbies, but don’t call it that. This cleverly disguised free market radical tome written by the President of FreedomWorks aims to give people a spoonful of freedom sugar with their anti-Obamacare medicine.

Kibbe’s book begins with the armed coup at his institution that started with him being ousted by then Chairman Dick Armey, but ended with him victorious in maintaining leadership of the organization. The incident, which terrified staffers and caused a brief but brutal rift, Kibbe says was an attempt by the establishment to get FreedomWorks to support squishy candidates that don’t further the org’s mission.

Kibbe explains why FreedomWorks is focusing resources on the effort to unseat Mitch McConnell from his position as senate minority leader. Kibbe argues that it’s not FreedomWorks who is really leading the fight anyway, it’s the activists on the ground in Kentucky who want him out and he’s just providing them with the resources to do so.

Tyranny, Taxes and the NSA are all covered in this expansive interview about Matt Kibbe and his new book, “Don’t Hurt People, And Don’t Take Their Stuff.”

[about_austin]
The Libertarian Republic is giving away a replica of George Washington’s flintlock pistol. Click here to learn more and enter your email for a chance to win a model of our first president’s beautifully engraved firearm. Or simply enter your information below and you’ll be registered!