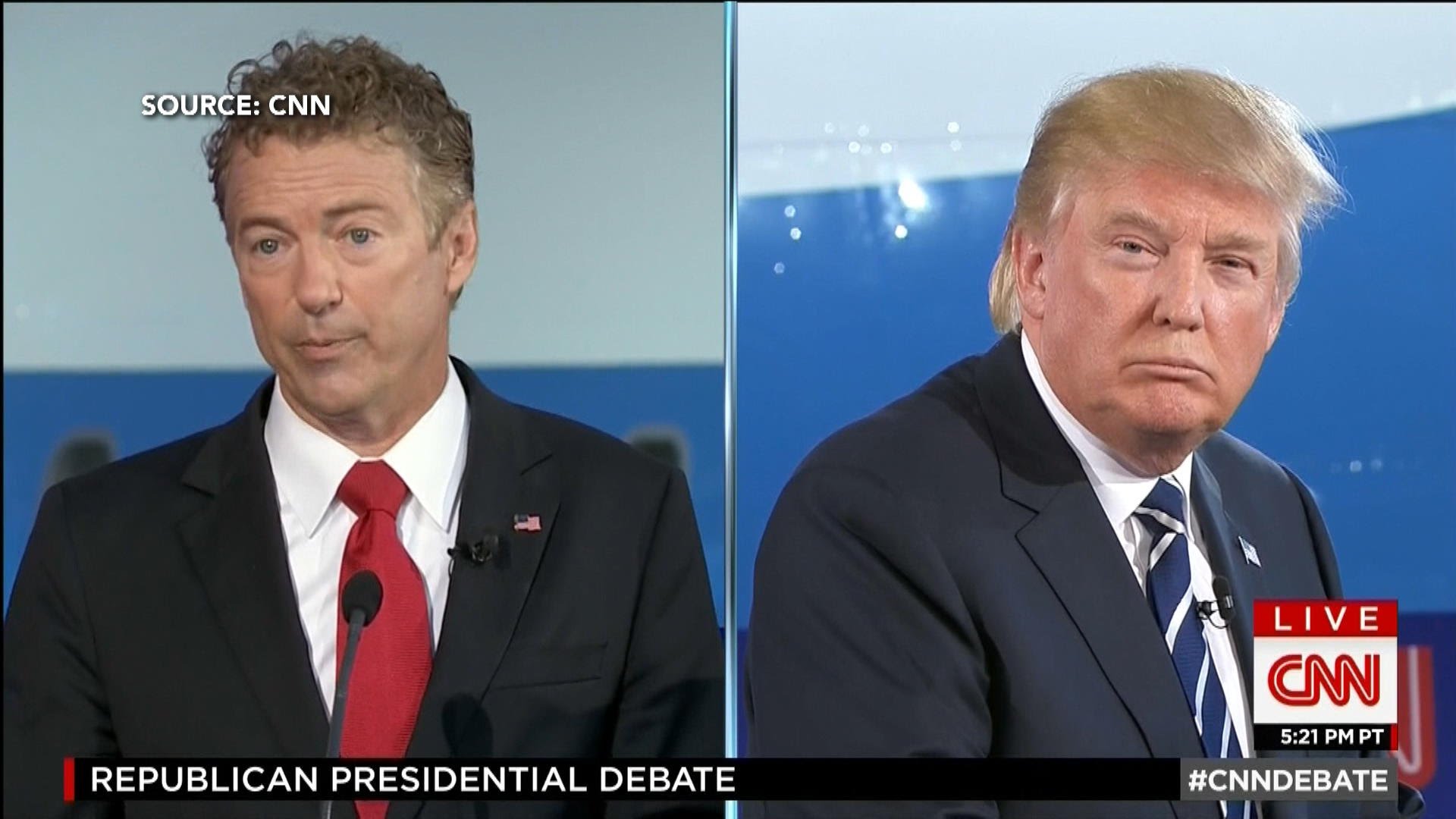 Paul Represents the Best of the GOP and Should Set Example

In recent months, Rand Paul has indicated his support for Donald Trump. He rationalizes this endorsement by citing to a pledge he signed near the beginning of the campaign which signaled that he would not run third-party, and that he would support the Republican nominee.

Paul has also stated that the negative impact of a Hillary Clinton presidency is so severe that it must be avoided at all costs. He recently made news when he invoked the theory that a vote for Libertarian Gary Johnson could be an indirect vote for Clinton.

The fact that Paul would endorse the Republican nominee is not that surprising. He took major flak from libertarians in 2012 when he endorsed Mitt Romney. However, as bad as Romney was, he is nowhere near the toxic alt-right populist fervor which Trump represents. If there were ever a reason to rebel, now is the time for the renegade Senator from Kentucky.

To myself and to thousands of young libertarians and conservatives across the country, Rand Paul represents a different kind of Republican. He filibustered NSA spying and drone strikes against Americans. He discusses the realities of racial injustices and the War on Drugs and even challenges conservative orthodoxy on endless wars and runaway military spending.

During the primary, Paul made clear his disdain for Donald Trump. He once mused that a “speck of dirt” was qualified to be president than the bombastic billionaire and made note many times of Trump’s having been a liberal Democrat and staunch supporter of Hillary Clinton, as well as Trump’s juvenile nature in debates.

However, now Paul sings a different tune. He still hasn’t directly suggested that Trump is fit to be president or that he is a good candidate. He has only hearkened back to his prior pledge and essentially equated the decision to vote for Trump as a matter of voting for the “lesser of two evils.”

Many commentators have made note that how individuals respond to Trump will be etched in history and remembered. Paul perfectly took that opportunity during the primary season and made the most of it. Now, however, it takes more to prove that Paul’s convictions are worth it to him.

I understand what Paul feels. He sees the “establishment” candidates breaking their vows now that they did not win the nomination. If Jeb Bush or Marco Rubio had won, they would be insisting that all Republicans gleefully endorse them. However, because they lost for once, their tune is considerably different. I agree with Paul in seeing their hypocrisy, but this does not mean he too would be wrong to make an exception in this instance.

Donald Trump doesn’t just have the faults of the Republican platform. It’s not that he takes a draconian position on immigration, and seemingly wants to be a foreign policy strongman akin to Vladimir Putin (though these are both accurate). Trump is directly at odds with all of the youth and minority outreach Paul has conducted for the Republican Party over the last six years. He is slowly undoing any progress the Kentucky Senator may have achieved.

For these reasons, I urge Senator Paul: please consider rescinding your endorsement of Donald Trump. I know that your word is one you hate to take back, but in this case, it is just. While an endorsement of Gary Johnson would be even better, that is not even necessary. I simply do not want your wonderful record tarnished by the shadow of a man who cares for no one but himself. Donald Trump is the antithesis of conservatism, libertarianism, and all of the principles for which you have worked so hard.