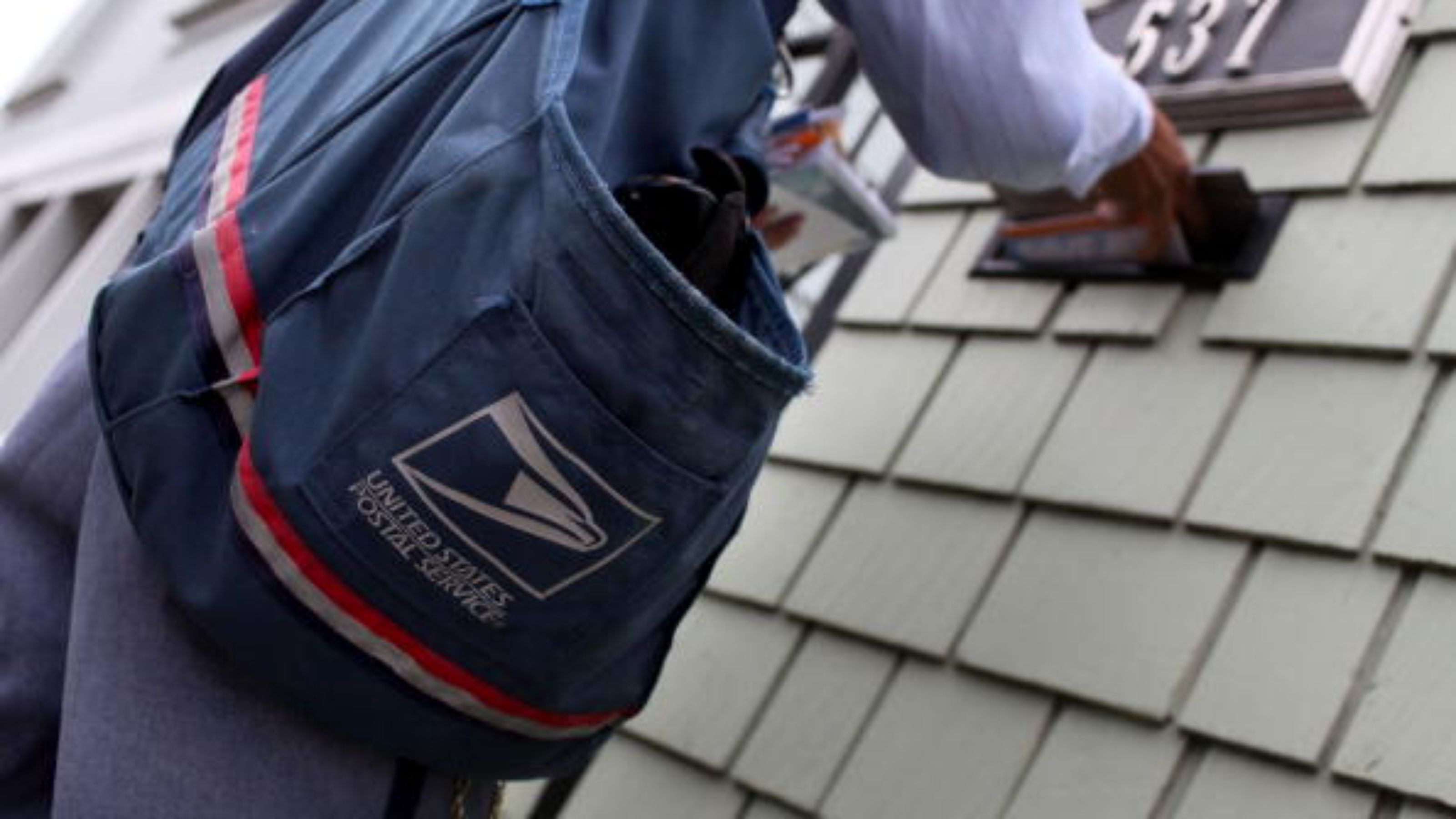 Former U.S. Postmaster Relief Ruthmarie Haanen of Milltown, Wisc. stole thousands of dollars in cash from her postal facility to support daily casino trips, according to the Department of Justice (DOJ).

A “relief” postmaster fills in during the absence of the permanent official.

Haanen was convicted of misdemeanor theft for stealing $5,754.74 from the U.S. Postal Service and was sentenced Wednesday to one year of probation. She also has to repay the government for the money she stole. Haanen, 44, told investigators she committed the crime to “support her daily trips to the casino to gamble and to pay bills,” according to the DOJ.

When U.S. Magistrate Judge Stephen Crocker said she stole nearly $6,000, Haanen at first didn’t believe the amount was that high. The judge said it’s common for people who steal over a period of time to have no idea how much money they actually took. Haanen worked for the Milltown Post Office from June 2013 through September 2014, and was responsible for day-to-day interactions with customers.

The office’s main postmaster became suspicious after noticing “excessive shortages” in the cash and stamp stock, according to the DOJ. Cameras caught Haanen stealing cash, as well as a $1,000 money order she later voided.

The DOJ did not say which casino Haanen frequented.

Haanen worked as an office manager and was in real estate before joining the Postal Service, according to her resume on Indeed.com.

Betting On Politics: A Game of Skill or Chance?