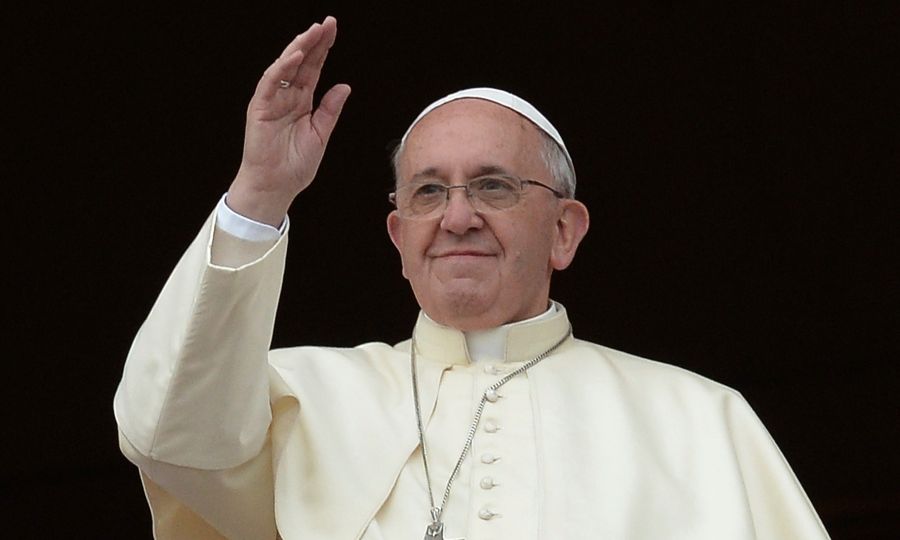 Pope Francis recently praised the internet, social networks, and text messaging as “a gift from God.” While his intentions are well motivated, it’s another instance where this pope has failed to give proper due to free markets.

“E-mails, text messages, social networks and chats can also be fully human forms of communication,” the pope said in his message marking the Roman Catholic Church’s World Day of Communications.

“It is not technology which determines whether or not communication is authentic, but rather the human heart and our capacity to use wisely the means at our disposal,” said.

The pope is absolutely right that it is not technology that is inherently good or bad, but rather how that technology is used. However, the pope’s insistence that such things are “a gift from God” underscores a prevailing theme of his papacy: the disparaging of free market trade and commerce.

The religious will scoff and say I am missing the pope’s point, and I would counter that they are missing mine. The pope not only preaches against wealth while being the figurehead for one of the wealthiest institutions on the planet, he espouses anti-free market rhetoric while ignoring the benefits it brings to the world and condemns human suffering and poverty, ignoring the millions who have been lifted out of poverty by free trade. He criticizes and shames the very economic system which has enriched the lives of millions as greedy and profit driven, while his emissaries ask their parishioners to give their hard earned dollars to an organization that has more money than most countries.

And when he finds something good which the market has given us– which free men created in pursuit of their own self interest– he tells us it was a “gift from God.”

No, Pope Francis, modern technology is an achievement of man, made possible through the very economic system you condemn. A system that allocates resources where there is demand, while millions languish from lack of those very resources in countries that share your disdain for market freedom.

Technology is good and poverty is bad. Why then, Pope Francis, do you oppose the only system that will encourage innovation and eliminate poverty: free market capitalism?

The Passionate Irrelevancy of “Conservatives Against Trump”