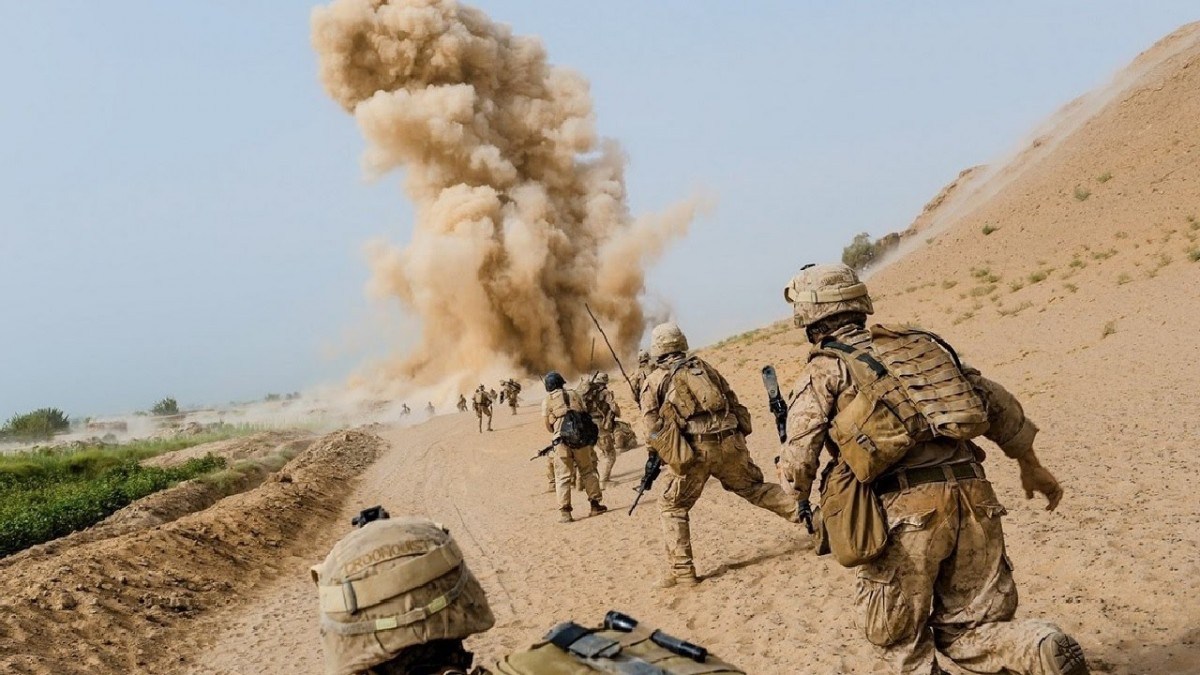 The majority of likely voters believe the U.S. is winning the “war on terror,” according to a survey released Monday.

Fifty-six percent of likely voters believed the U.S. and its allies were winning the war on terror and 12 percent believed terrorists were winning, according to a Rasmussen Reports survey conducted between Sept. 5 and 6.

The survey also found 47 percent of U.S. likely voters were confident in the country’s national security, the highest since late 2012. Nearly 1 in 3 voters did not find the U.S. safer than it was prior to 9/11 and 19 percent were unsure, according to the survey.

When a separate Rasmussen survey was conducted between June 14 and 15 in 2016 to gauge American voters’ thoughts on the nation’s security, 60 percent of voters did not feel safer than prior to 9/11. The survey was conducted after the Orlando, Florida, night club shooting on June 12, 2016.

Rasmussen Reports Managing Editor Frans Coombs said that a possible reason for the high confidence in national security had to do with not hearing about Islamic State-related attacks occurring on American land.

“We haven’t heard about ISIS in months,” Coombs said to The Daily Caller News Foundation. “It appears that they [ISIS] have been defeated pretty soundly.”

The poll surveyed 1,000 likely voters. The margin of error was plus or minus 3 percentage points with a 95 percent confidence level.