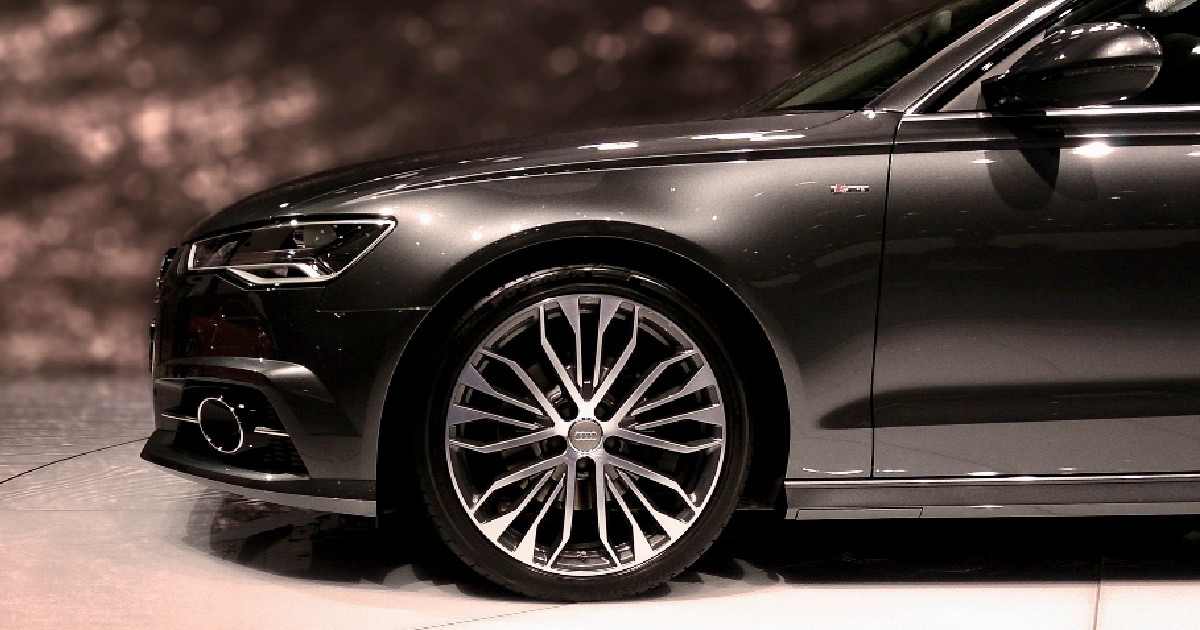 While the “Trade Under Trump” report does indicate that sentiment on trade follows prevailing economic conditions to some extent, almost half (45%) indicated thinking that the US economy would be worse off as a result of the tariff war with China; 31% polled thought that it wouldn’t make a difference to the economy, and 19% thought it would improve the economy. By contrast, in 1992 more Americans saw trade as a threat to the U.S. economy than as an opportunity. (Indeed, other polls confirm this general trend.)

The development of the commercial aspects of the internet have helped, no doubt, to set the stage for these vast changes in public sentiment. It may have been difficult for people living in the 1950s (for that matter, the 1870s) to imagine just how many more goods and services they would have access to, or what the effects of price competition would be, with the international expansion of the marketplace. But just being exposed to Amazon or eBay has led people to recognize the favorable impact on their lives of broader, preferably unfettered trade.

Relatedly, Gallup found that 70% of Americans view trade with foreign countries as having a mostly positive effect on innovation and the development of new products. US economic growth, 67% said, is affected in a mostly positive way by foreign trade, and 63% felt that the prices they paid were positively affected.

It all stands to reason. Tariffs and every other aspect of interference with trade are just another government policy, and the interactions any American has with the government tends to slow us down, limit choice, and introduce higher costs: think speeding tickets, regulatory bans, and sales taxes. And where Trump’s senseless trade war is considered, perhaps no group is experiencing this first hand more than American farmers.

One speculative view to consider is that the increasing American enthusiasm for trade is related to the embrace of online dating, albeit in a highly roundabout manner. As recently as twenty years ago it was tacitly accepted that one would find their soulmate within twenty or so miles of where they live or work, often with the help of friends. Today, something on the order of 40% of American couples meet online (with the estimate almost 20% higher than that for same-sex couples), individually.

Even a few decades ago, most people would have conceded that an expanded dating pool would positively impact their likelihood of finding a mate meeting sought-after qualities; indeed, the existence of singles events attests to this knowledge. But with the arrival of the internet and the development of competitive dating services and apps, the pool of interested, potential mates exploded amid the introduction of products offering customization, efficiency and value.

There are numerous other factors accounting for increasingly pro-trade tendencies among U.S. citizens. Americans constitute the largest consumer market in the world with the highest levels of household spending – as such, they are always actively seeking new products. Long-told tales of American labor being “taken advantage of” by cheaper, harder-working foreign labor are increasingly falling upon skeptical ears. And virtually all of the political reasoning supplied in support of the trade war has been shown to be erroneous or mendacious.

And that is an often overlooked component of what international trade represents: not just access to greater choice on more convenient terms, for incrementally increasing savings, ultimately leading to mutually beneficial gains and prosperity, but all of those voluntarily entered into on an individual basis. There is no amount of red tape or nationalist fervor that will, for any appreciable length of time, make Americans eager to forfeit the bounty they and their families realize arising of increasingly and wonderfully borderless commerce. 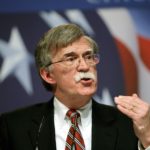 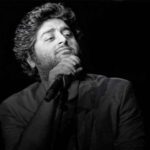