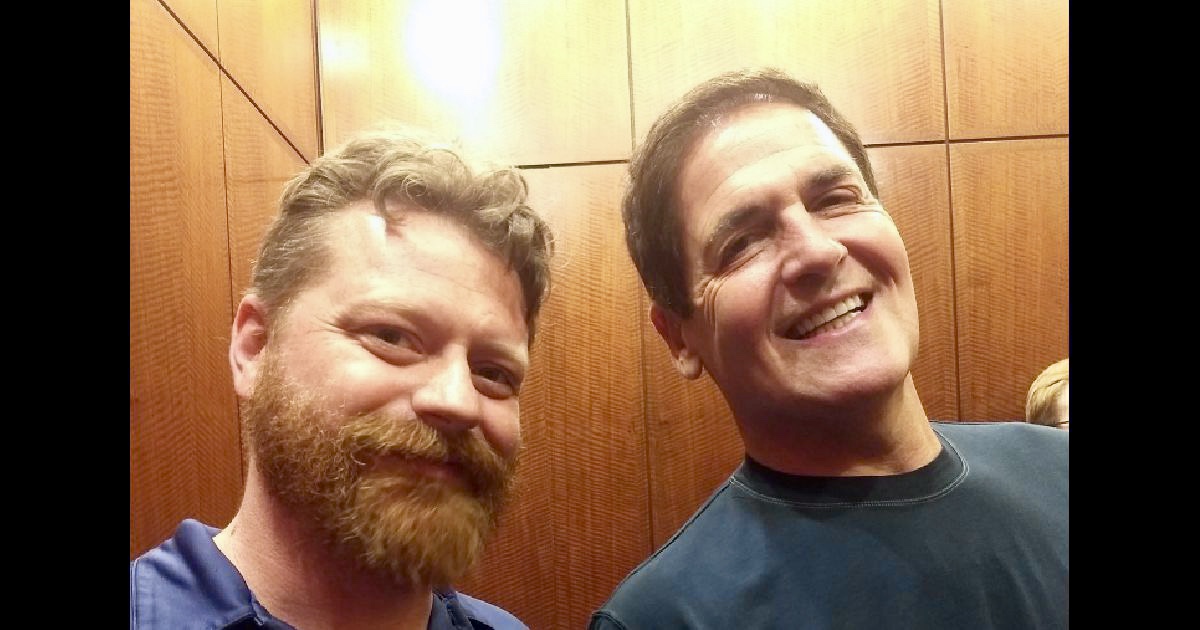 When a Republican group asked Mark Cuban to come speak at an event, the very first thing he did was to attack not only the Republican Party, but parties in general.

“Why does anybody join a political party anymore? It’s not the 1800s, when you needed to assemble. It’s not the 1900s, where you almost still needed to assemble if you wanted to share like interests and discuss topics to discuss what’s important to you. It’s not even the 2000s. It’s about to turn 2020 where you can assemble with people online. You can assemble with people a thousand miles away. You can connect to people anywhere the world.”

What have political parties, the institutions Washington warned against in his farewell address, done to our character? It seems clear to Cuban that they have fomented unhealthy levels of tribal partisanship, which has taken precedence over patriotism, reason, or even basic communication.

“We’ve become so partisan, that we don’t try to be Americans first anymore. We try to be Republicans, or Democrats, or Democratic Socialists, or Socialists or Communists. Or this-ists or that-ists…

Everybody has to scream. Nobody talks…

But you can damn well bet, I’ll be an American until the day they bury me. And I will do whatever I can to make this country stronger.”

If Donald Trump has shown anything, it’s that hating politicians is fashionable, and that GOP brand loyalty seems to hold a higher premium to many Republicans than the principles that supposedly animate them. Disliking parties in particular has been in vogue for the entire history of the nation–but what about policy?

Well, given Mark Cuban’s reputation as a seasoned investor who has made billions, it makes sense that his thoughts on economics would be front and center.

“Interest rates. I know the President wants them to go down. But my view is that quantitative easing is universal basic income for rich people.

Seriously, think about it. Rates go down. Stocks go up. I get rich. How many people here own stocks?
A lot of people don’t. So the people that don’t own stocks, how is the UBI for rich people through quantitative easing, the UBI for rich people, how’s that getting paid for? Well, when interest rates go down, stocks typically go up because the return to equilibrium. But what happens to savings accounts and money market accounts? They go down too.

There are there is 14 trillion I think I read not too long ago? $14 trillion in money markets and savings accounts and cash equivalent type accounts.

That’s not an apples to apples transfer from your money market fund to my happy stock market accounts… but it’s pretty damn close… There’s a time when you don’t need but when you want, like the president says to lower interest rates, just because you want the stock market to go up?

The law of unintended consequences hits everyday average people right in the fucking head.
Right in the head…

Do you know that the Chinese own $1.1 trillion in treasuries? Now when interest rates go down? What happens to the value of those treasuries? They go up.

So we’re taking money and putting in the pockets of me, thank you very much. When rates go down, taking money away from retirees, people who live paycheck to paycheck, people who are struggling to pay their student loans. They lose money. And the Chinese made money…you do it for the right reason, not just to prop up the stock market because when you prop up the stock market, it’s just you know, it’s it’s not good for everyday people, particularly everyday Republicans going to work busting their ass.

That’s the issue. And at the whole time you’re trying to hit the Chinese… and they’re laughing all the way to their Treasury statements. Tariffs cost me 60 billion? Here’s the 110 billion you just gave me! That was not the exact numbers, right. There’s a little bit of wiggle room there. But that’s part of the issue. And that’s, you know, we talked about having conversations. That’s not the conversation you sit down and have with Donald Trump. It’s just not.

And you know, he’s got people around with think that’s a good idea. I honestly think is a bad idea. Right? It’s just if you want universal basic income, for rich dudes like me, for women like me, lower away, because it’s a put on the stock market.”

Cuban spoke forcefully against tariffs, and was quite clear on the severity of the structural economic harm our current ones have caused. However, when it came to the issue of de-listing certain Chinese companies, he was quick to point out that he intentionally hadn’t bought in, and wouldn’t be as affected as many investors. Why?

Because “the SEC can’t audit any Chinese companies. So the SEC, our government now run by this administration, which already knows this, because I sat there and told them all this, right or somebody who works there.

And I said, and there’s been articles written… Rubio, Senator Rubio even wrote an op-ed on it. We’re giving American money so they can invest in their technology companies to compete with our technology companies, by allowing them to have the largest IPOs, some of the largest IPOs in the history of the stock market, right? Raising more money than most American companies. Do you want to fuck with them? Or you want to fuck with every single American consumer? That’s the problem.”

The question that many have been itching to ask him is whether or not he’s planning to run for President.

When pressed harder, he doubled down.

“The very definition of bad parenting is running for President in this political environment.” 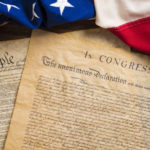 The Sparks of a Revolution that Ignited the Flames of Liberty 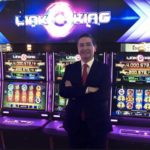