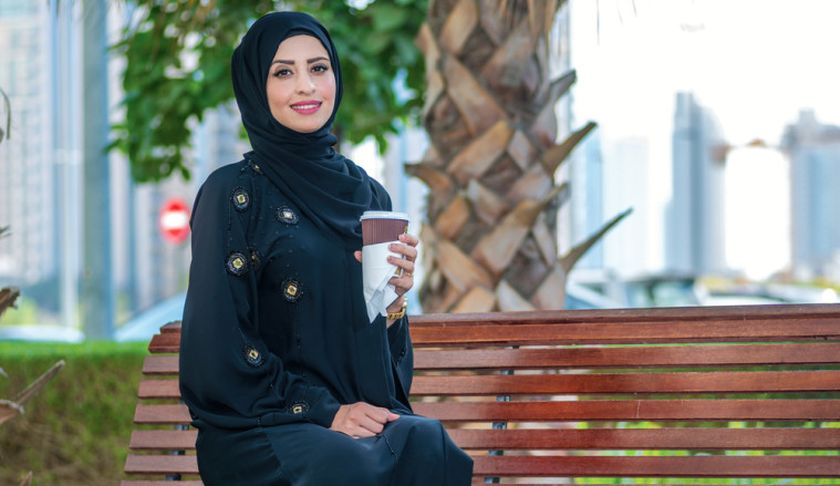 Police in Washington, D.C., released video Monday of an assault on a Muslim woman outside a Starbucks by another woman who allegedly told the victim she hopes Donald Trump sends her “out of this country.”

The Metropolitan Police Department (MPD) is searching for the woman seen shouting and dumping a drink on the Muslim woman during the simple assault in the video. The victim said a white woman with blond-hair called her “f**king Muslim trash,” and allegedly said she hopes when Trump gets elected he sends, “all of you terrorist Muslims out of this country.”

The Council on American-Islamic Relations (CAIR) reported the incident Friday, saying in a press release the victim came to them to seek help after the encounter. Spokesman Ibrahim Hooper asked police “to bring hate crime charge enhancements once the alleged perpetrator has been apprehended.”

CAIR says the police arrived on scene but reportedly told the woman they could not do anything because of the Trump supporter’s right to free speech. The suspect left, as did the MPD officer, but that is when the woman returned, throwing liquid over the Muslim woman, who said she called police again.