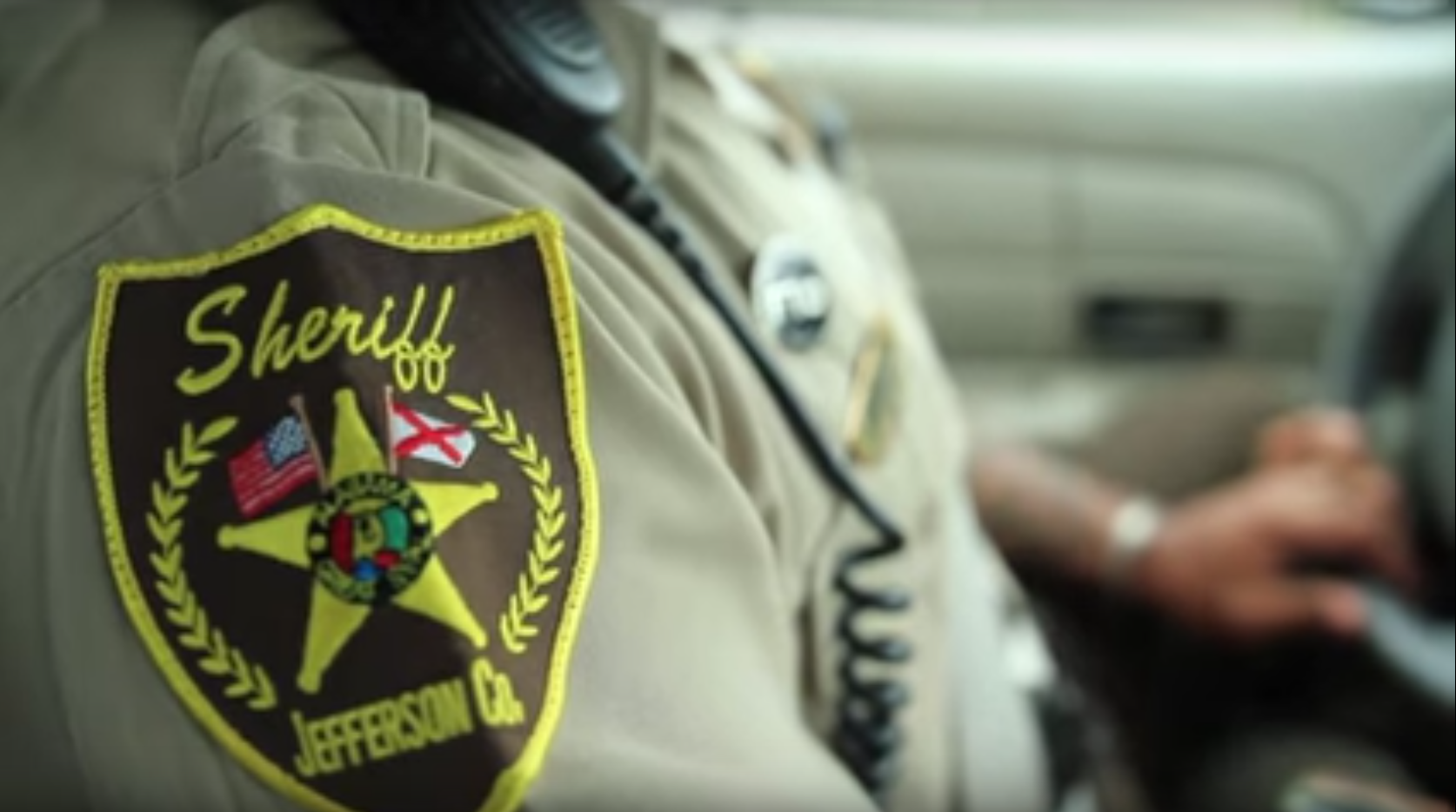 A YouTube video has surfaced online of an interaction between Jefferson County, Alabama sheriff’s deputies and a black homeowner, and it does not reflect positively on law enforcement. While the clip only provides a window into the scene absent any prior context, the interactions caught on camera are unsettling to say the least.

The raw cell-phone footage shows three Birmingham law enforcement officials entering the unidentified homeowner’s property without a warrant. “Y’all at least owe me an explanation, this is my home,” the homeowner says to his camera. The officer closest to the camera proceeds to mock the man by tapping his walkie-talkie against the phone saying, “put that on Facebook.”

“Since you’re recording me, sir, can you mind telling me why you here?” the man asks again. Still, the officers do not explain their presence or produce an official document that would allow them to search the property.

After the man continually pleads for the officers to explain themselves or leave, the officers then question whether  he’s actually the owner and demand that he produce papers. When the officers are once again asked for a warrant, the deputy closest to the camera implies that he has cause but still fails to explain.

The officers continue to insult the homeowner by referring to him as “boy” and his female companion as “girl.” After insisting the deputies call him by his real name because he is a “grown-ass man,” the officer closest to the screen asks for the homeowner’s age. When he does not disclose, the officer laughs at him.

To make matters worse, when the homeowner asks the officers “what are you going to do, shoot me?” they respond, “Yeah, that’s it. Hands up, don’t shoot.”

At that point, the officers had vacated the premises and walked back to their patrol car. No warrant was ever produced or explanation given for why they entered the home in the first place.

The entire clip can be seen below:

SHOCKING: Debate Commission May “Give An Inch” to 3rd Party for 15%