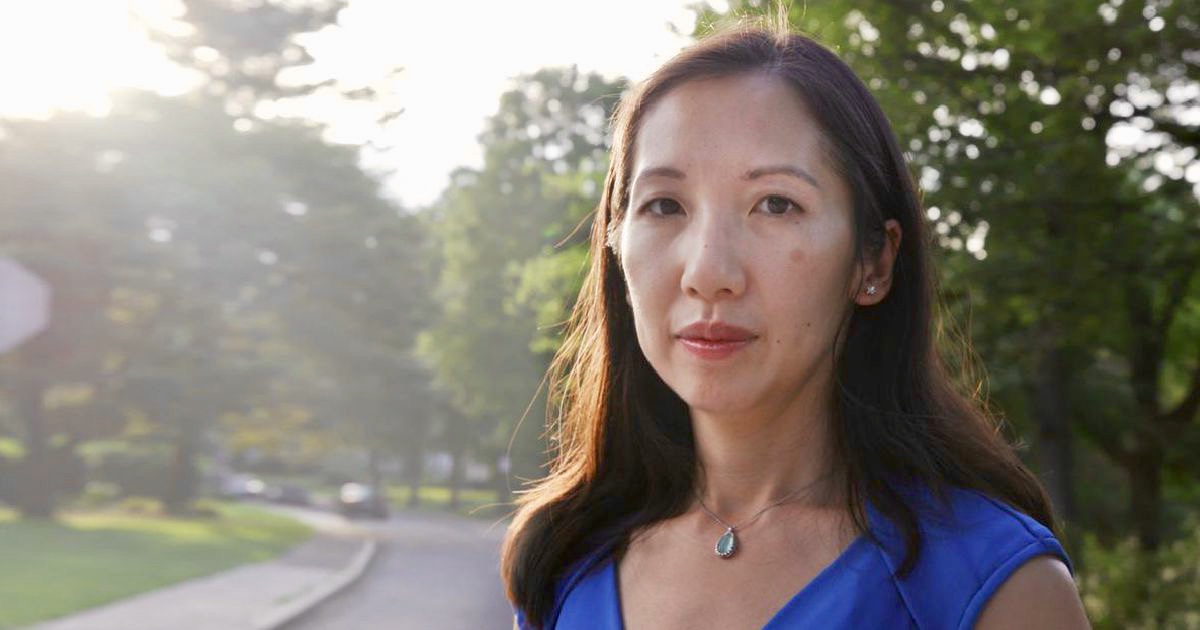 "Crisis Pregnancy Centers" falsely depict themselves as health centers when their only purpose is to misinform, shame, and deter anyone seeking safe, legal abortion care. https://t.co/Xs4nwHx2bY

The article, in summary, claims that Crisis Pregnancy Centers do not provide healthcare for women. Instead, it claims that CPCs prey on women while they are in their most vulnerable state, encouraging women to carry their pregnancy to term instead of having an abortion.

“Also known as CPCs, these centers don’t actually perform abortions. Instead, CPCs offer counseling from an anti-choice (and typically religious) standpoint in an attempt to get people to continue their pregnancies. They often target those who might have the hardest time getting adequate medical care, such as young people, people of color, and those with low incomes,” says Self.com

The author continues by listing what she says are five signs a woman has entered a pregnancy center instead of an abortion clinic. The five signs listed are as follows:

2. They advertise or set up shop where people are most vulnerable.

4. They won’t clearly say if they do or don’t perform abortions.

5. They use words like choice and hope but still won’t say if they perform abortions.

Twitter users had major issues with Dr. Wenn’s post, seeing it as propaganda meant to misrepresent the work of CPCs as women’s health centers.

Attacking Pregnancy Resource Centers only limits the choices of women. Not every mother wants to kill her child in the womb. So much for 'pro-choice'. #prolife #truth pic.twitter.com/DPfE1RvqTy

Abortion is not care. Any doctor who says otherwise is the moral equivalent of Mengele.

Hmm, which one is lying? The one trying to save lives (& who gets nothing in return) or the one that makes millions of dollars by taking lives? ????

Liar liar pants on ????!! Far from it ! They are an essential support system for many women who need assistance with doctors, diapers, formula, clothing, car seats, mentors, education, jobs and more…..

This seems desperate. Our local pregnancy help center has been lifesaving. If that’s your complaint, continue barking. Meanwhile I’ll smile at the lives that are here because of this good work. Yes. Life is good. It’s very good! ????????

My wife works at a health center that is pro-life. What I most appreciate about them is they love and support women regardless of the choice they choose to make- even if it goes against their deeply held religious beliefs. Your statement is both demonstrably false and defamatory.

Five reasons why everyone should love pregnancy resource centershttps://t.co/mhkdTCFjcj

“1. Crisis pregnancy centers rightly depict themselves as “health” centers, because they are devoted to life and health, not killing like PP abortion clinics. 2. There is no “safe” abortion for the one being aborted”, Crowder wrote after retweeting Wenn.

1. Crisis pregnancy centers rightly depict themselves as “health” centers, because they are devoted to life and health, not killing like PP abortion clinics.

2. There is no “safe” abortion for the one being aborted. https://t.co/zxvZMr7HZC

“Spreading lies about resource centers that undercut your bottom line by reducing the need for abortion is not a great look,” DeSanctis wrote, calling out Wen in the comments.

It should be noted that an organization that claims to be the champion of a woman’s right to choose appears to be limiting that choice by distributing information that would attempt to steer her toward an abortion.

Is online gambling legal in the USA in 2019?