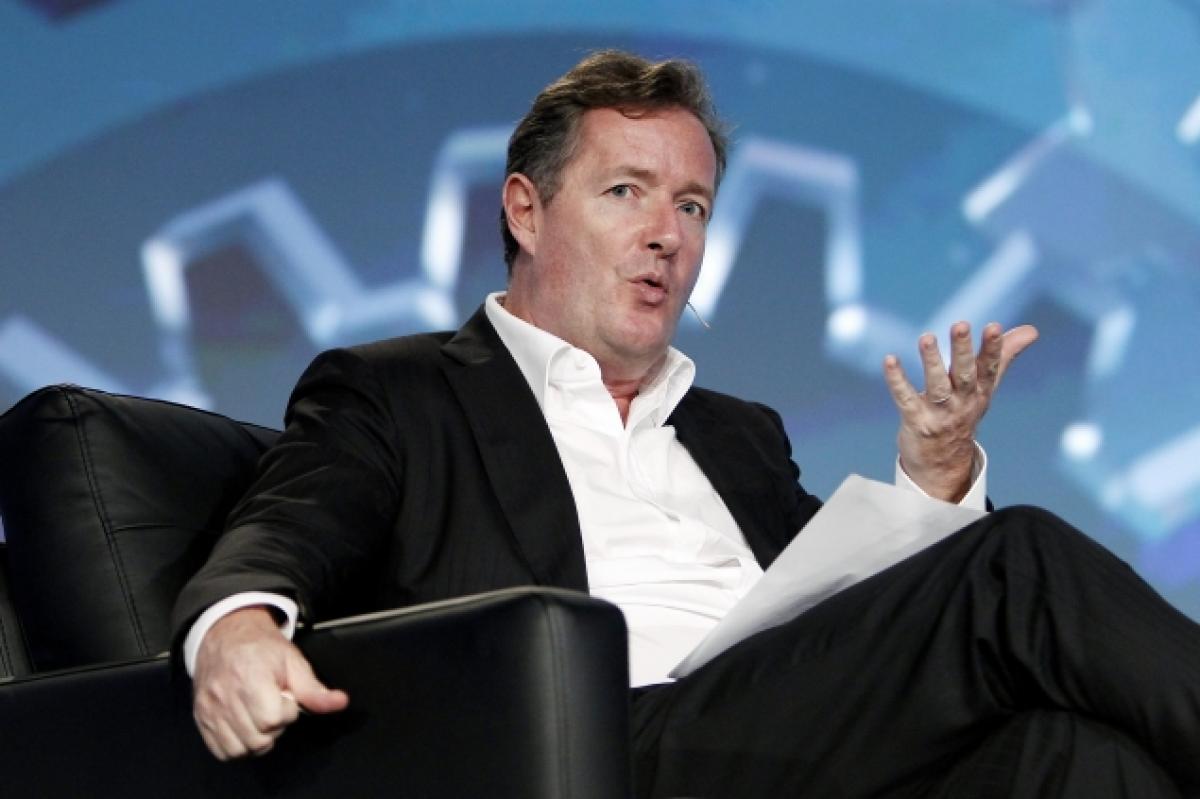 “Good did not win this election, but good will win in the end!” Madonna shouted on the stage Saturday. “And to our detractors that insist this March will never add up to anything, fuck you.”

“Yes, I’m angry. Yes, I’m outraged. Yes, I have thought an awful lot of blowing up the White House,” she said.

Morgan couldn’t believe it. “Let me get this absolutely straight: Madonna, a multi-millionaire pop star with the means to finance any of her many warped desires, has thought ‘an awful lot’ about bombing the home of the President of the United States?” Morgan wrote Monday morning.

“If you, or I, were to say that in a public forum, then we would be almost certainly be arrested, charged and jailed,” Morgan continued. “Don’t believe me? Try tweeting a bomb threat or saying it as you board a plane. Even if you’re ‘joking’, you’ll be prosecuted.”

Morgan asserted that when Madonna and other celebrities like Ashley Judd used vulgar language and threatened Trump and the White House, they betrayed the whole point of the movement, which sought to call attention to the fact that Trump didn’t enjoy overwhelming support across the country.

Trump did win the electoral vote, although he lost the popular vote by nearly three million votes against Democratic nominee Hillary Clinton.

It was estimated that over 1,000,000 participants attended the D.C. march, but the majority of marchers came from the surrounding areas. The metro rail system experienced record numbers, and the MARC train that connects DC with Baltimore, Md., reported that it sold 40 tickets the day of the march for every one ticket on Inauguration Day. 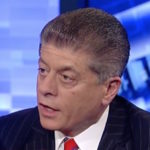 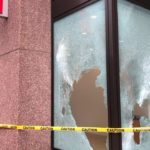