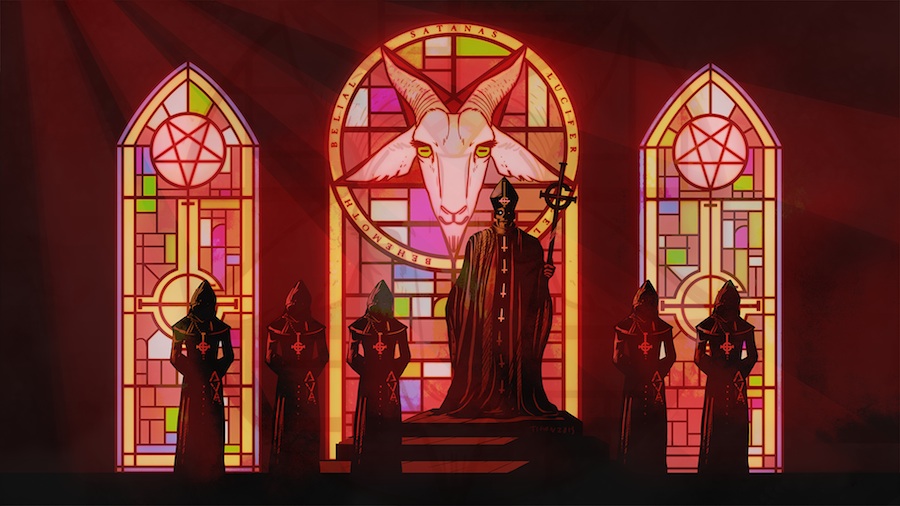 The Phoenix City Council has decided to give up the practice of praying before meetings out of fear a Satanic group will participate in the tradition.

The council voted 5-4 Wednesday to replace its regular pre-meeting prayer with a simple moment of silence, the Arizona Republic reports. The kerfuffle began when Phoenix residents learned that a local Satanic Temple got on the prayer schedule for a Feb. 17 meeting. At the time, the Council allowed anyone to join in the religious practice.

But the Satanic group’s upcoming prayer caused a stir as residents complained to the Phoenix officials. Some council members feared that revoking the invitation could lead to a lawsuit, so they cancelled the tradition altogether.

Prayers before government meetings have long been a source of legal fighting. The Supreme Court ruled in May 2014 in Town of Greece v. Galloway that prayers are allowed before local government meetings, but only if the prayers are not given by elected officials, don’t discriminate against any faith and do not coerce people into prayer. Some council members feared revoking the Satanists’ invitation would violate the discrimination aspect of the law.

“The prayer was intended to place town board members in a solemn and deliberative frame of mind, invoke divine guidance in town affairs, and follow a tradition practiced by Congress and dozens of state legislatures,” Supreme Court Justice Anthony Kennedy wrote in the court’s opinion.

Many local residents were upset that the Satanists had gained the upper hand.

“This is what that Satanist group wants,” Councilman Sal DiCiccio said. “A moment of silence is basically a banning of prayer. It’s to agree to the Satanic goal to ban prayer.”