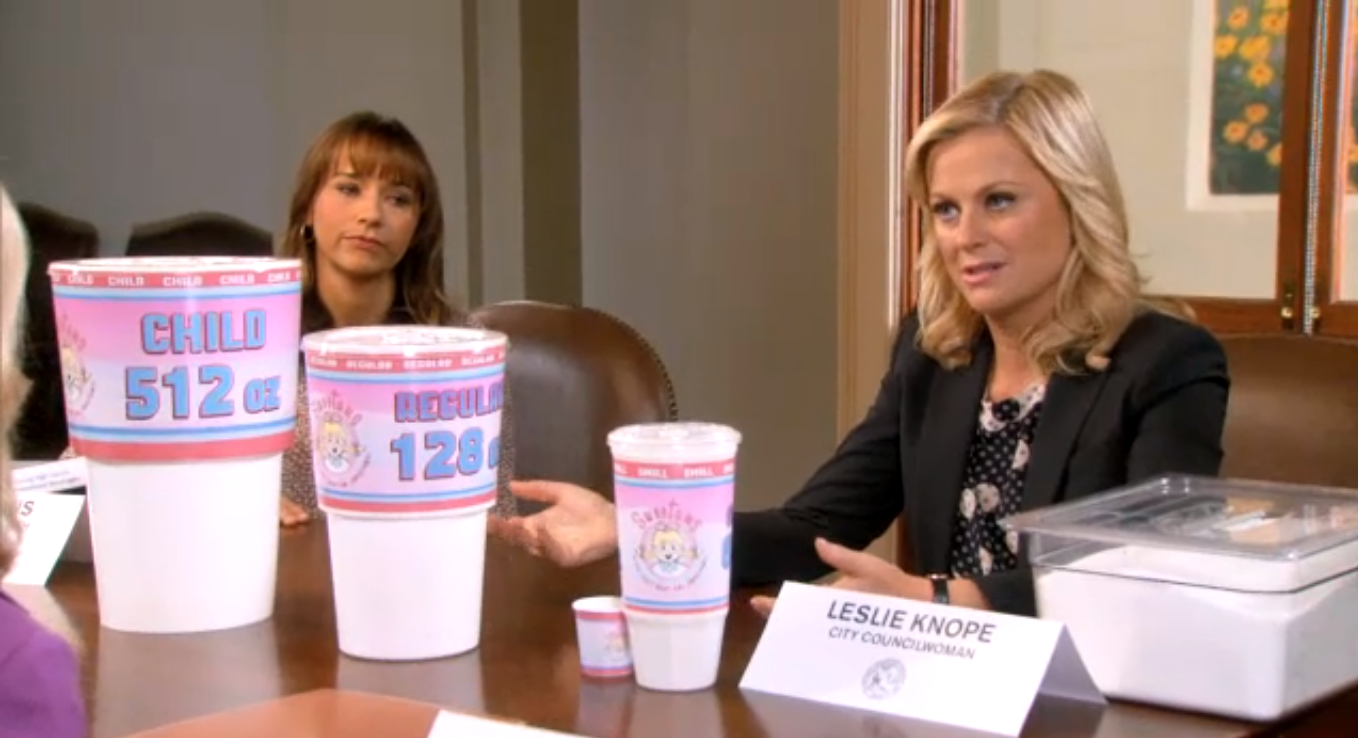 Is Philadelphia in line to become the next nanny-state like New York City?

According to Citified, a Philadelphia-based magazine, Mayor Jim Kenney plans to introduce a soda tax during his budget proposal next week, the details of which are currently unknown.

The city has been hammered with new taxes over the past several years, including a $2 cigarette tax on top of the existing $1.60 state tax.

Former Mayor Michael Nutter previously fought for a soda tax in both 2010 and 2011 but faced strong opposition from the beverage industry and unions. Ironically, as a city councilman, Jim Kenney told NewsWorks, “I was not for the soda tax the first time. I will not be for it the second time.”

As reported by Philadelphia Magazine:

But there are a few factors that could make a soda tax more viable today than it was in Nutter’s time. For one thing, Council Majority Leader Bobby Henon has a favorable view of the idea. Last year, he was seriously thinking about introducing a soda tax. He even had a bill drawn up and a strategy mapped out. There are also 10 members of City Council today who were not there in 2010 and 2011. And, not unimportantly, the Teamsters endorsed Kenney’s opponent, state Sen. Tony Williams, in the mayoral race.

Earlier this month, some City Hall observers quietly speculated that a tax on sugary beverages might be in the works, given that Kenney appointed soda fighter Thomas Farley to be his health commissioner. That, and the fact that Kenney has a host of potentially costly priorities, from expanding pre-K to creating community schools.

Advocates for soda taxes say they can simultaneously fight obesity and raise money for cash-strapped cities, while opponents say they are legally questionable and kill jobs.

Study Vaporizes One Of The Biggest Health Claims Against E-Cigarettes

Taking Down Donald Trump: Is It Too Little, Too Late?