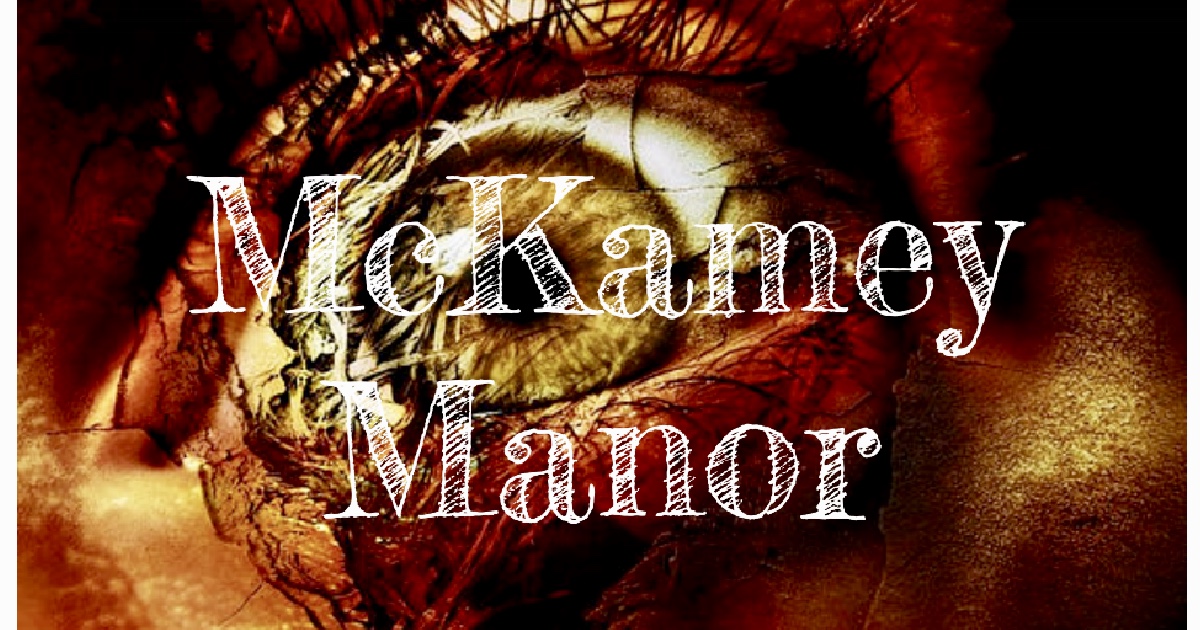 An online petition to close a Tennessee haunted house has racked up over 79,000 signatures, citing alleged sexual assaults and torture within the experience.

A petition to the Tennessee state Senate created by Frankie Towery on Change.org aims to close down the “extreme” McKamey Manor haunted house attraction in Summertown, Tennessee.

The petition accuses McKamey Manor of being “a torture chamber under disguise.”

The petition further alleges the attraction’s owner, Russ McKamey, uses legal loopholes to dodge liability, such as not charging his customers for the experience.

“People don’t pay money to get in, which is technically the loophole — that they’re ‘doing it for fun’ (& its not fun after about 10 minutes of getting duct tape wrapped around your head, forced to eat things, be waterboarded & forced underwater,” the petition reads.

Reports of sexual assaults and drugging customers are also listed in the petition. It stated that some of those who have experienced the attraction have required “professional psychiatric help” as well as treatment for extensive physical injuries.

Participants are required to sign a 40-page waiver, complete a sports physical, and pass a backgroundcheck before they are allowed to enter the experience, according to the McKamey Manor website.

McKamey said the attraction is meant to be entertainment.

“It’s all entertainment. Halloween is nothing more than a big play. (The Manor) is just putting on a big show. That’s all it is, just a big production,” McKamey said, USA Today reported.

He explained how he frequently incorporates hypnosis to make participants more vulnerable to stimulus and scare-able.

“I use a lot of hypnosis, a lot of mind control techniques. If you can hypnotize people, you can make them think whatever you want. I don’t need to rough anyone up. Hypnosis is a powerful mind tool. I can put somebody in a pool with 3 inches of water and tell them there’s a great white shark, and they’re going to believe they’re swimming (in the ocean) with a great white shark,” he said.

McKamey said he is not worried about the petition aiming to close his attraction.

“It’s a lot of nothing. The manor is not getting shut down.”

The petition links to a thread on Reddit reviewing footage of the McKamey Manor experience mirrored the characterizations made in the petition, listing reasons why the manor borders “between a haunted house and Russ’s perverse need to torture.” 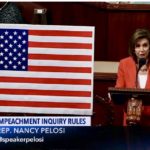 Who Are The Two Democrats That Voted No On The Impeachment Inquiry? 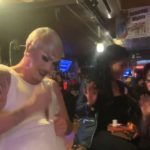