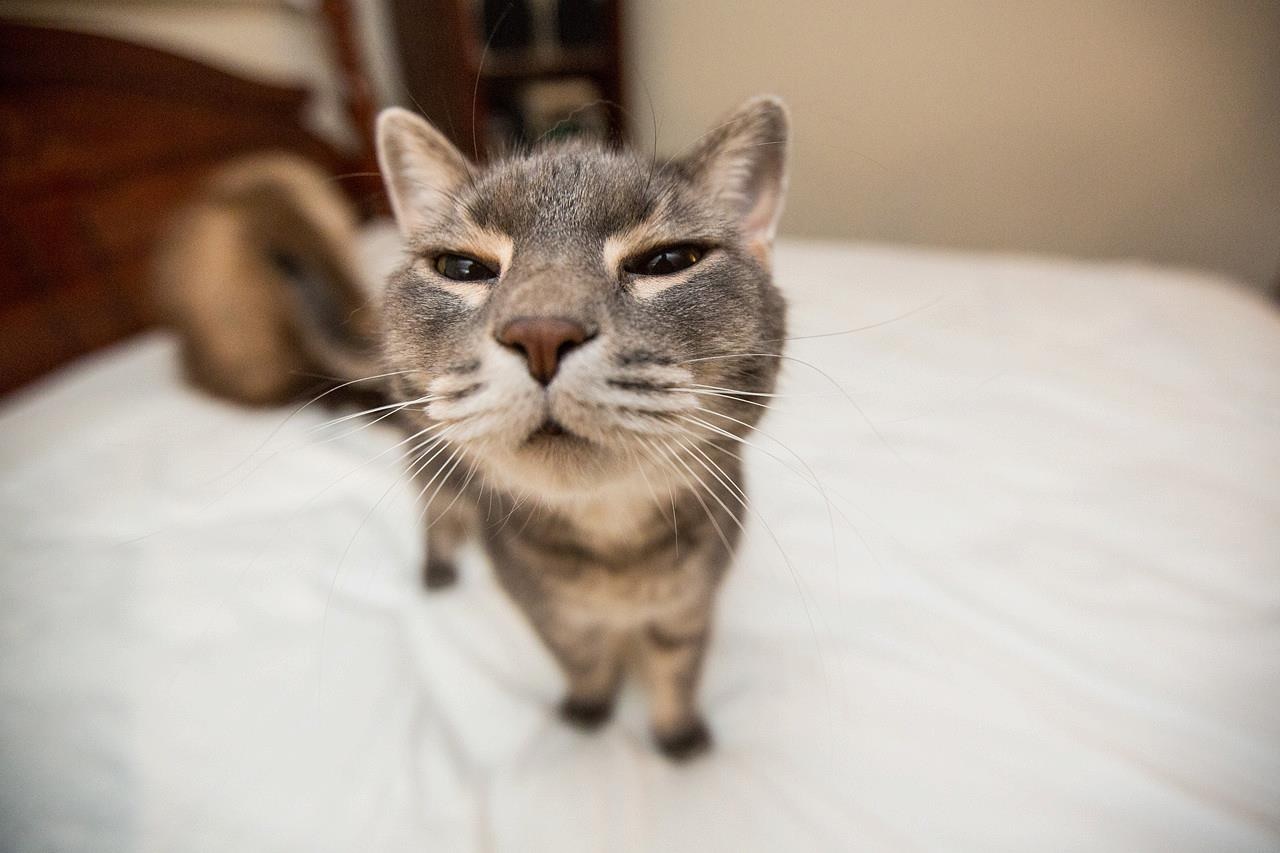 People for the Ethical Treatment of Animals (PETA) euthanized nearly 2,000 adoptable dogs and cats last year, according to a public report the organization filed earlier this month.

PETA’s animal shelter killed 1,809 pets last year at its headquarters in Norfolk, Va., according to report given to the Virginia Department of Agriculture and Consumer Services (VDACS). The animal rights group has put down 38,000 animals in the last 20 years.

The numbers appear to be a substantially higher than in 2016. PETA euthanized 1,428 animals and transferred 482 to other shelters that year, according to a report by the VDACS. The group managed to get 44 of the household pets adopted.

Of the 2,007 animals acquired by PETA in 2016, the group returned 10 dogs and cats to their owners and successfully placed only 57 with adopting families.

PETA’s kill rate stands at 74 percent, according to data from the state. Other Virginia private shelters don’t turn their numbers over until the end of February, but the euthanization rate (not including PETA) at comparable private shelters was only 9.4 percent.

Consumer advocacy groups blasted the group for its propensity for euthanizing animals.

“PETA is running a slaughterhouse under the guise of an animal shelter,” Will Coggin, the Director of Research at the Center for Consumer Freedom, said in a press statement Thursday. His group has railed against PETA in the past. “You can’t spell ‘death penalty’ without ‘PETA.’”

The organization got into legal trouble last year for removing an unattended chihuahua named Maya from the front yard of a mobile home in Virginia. The dog was a Christmas present to 9-year-old Cynthia Zarate.

Maya was put down on the day she was caught, which was a violation of a state law requiring a five-day grace period before any animal is euthanized.

PEA agreed to pay the family $49,000 and donate $2,000 to a local branch of the Society for the Prevention of Cruelty to Animals (SPCA) to honor Maya. The group managed to avoid a trial in which the family’s lawyers intended to ask PETA about its euthanasia policy.

The group’s president, Ingrid Newkirk, has been a lighting rod for controversy in the decades since she helped found PETA – she’s indicated that using dogs and cats as pets is a type of abuse.

“Pet ownership is an absolutely abysmal situation brought about by human manipulation,” Newkirk said in a 1988 interview with Newsday. She doubled down on those comments later that year, telling Harper’s Magazine, “I think it would be lovely if we stopped this whole notion of pets altogether.”

PETA has not responded to The Daily Caller News Foundation’s request for response.