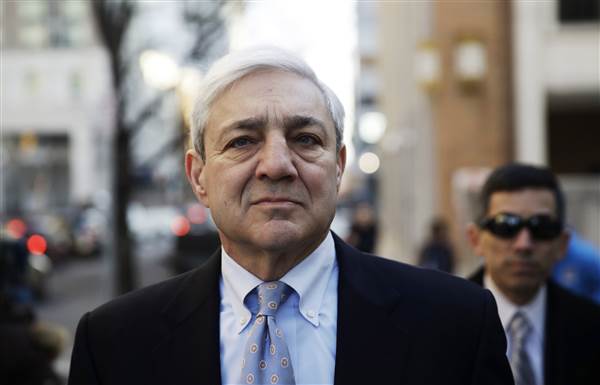 Jurors on Friday acquitted the 68-year-old Spanier of the other two counts he faced: conspiracy and another count of child endangerment, reports NBC.

The ruling comes down 5 years after Sandusky, the former assistant football coach for the university, was first charged with sexually abusing children. For which he is now serving an effective life sentence in federal prison.

An investigator told jurors in Spanier’s case that four of the eight young men who testified during Sandusky’s trial that he had abused them were abused after a 2001 report that Sandusky had abused a boy in a team shower.

Two of Spanier’s former lieutenants who also dealt with complaints about Sandusky pleaded guilty to a misdemeanor charge and testified against Spanier.

Transmen, Transwomen & Those In Between Can #PeeWithMe