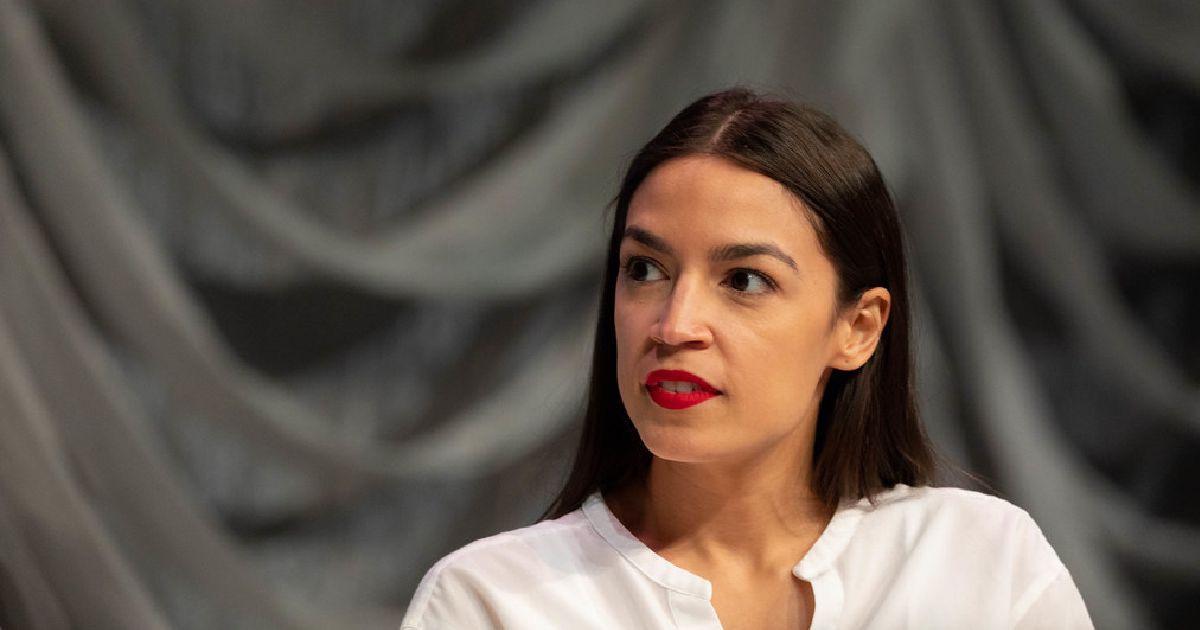 Ocasio-Cortez told attendees at the C40 World Mayors Summit in Copenhagen that, “I speak to you as a human being, a woman whose dreams of motherhood now taste bittersweet, because of what I know about our children’s future. And that our actions are responsible for bringing their most dire possibilities into focus.”

“I speak to you as daughter and descendant of colonized peoples who have already begun to suffer. Just two years ago one of the deadliest disasters in the United States struck in the form of Hurricane Maria. The climate change powered storm killed over 3000 Puerto Ricans, American citizens. My own grandfather died in the aftermath, all because they were living under colonial rule, which contributed to the dire conditions and lack of recovery,” she added.

Ocasio-Cortez said she made the international trip to the climate conference because federal governments “are failing to act on the climate crisis.” She took a cross-country flight last month to attend a climate rally in Colorado.

The congresswoman previously questioned whether it’s morally acceptable to have children.

She claimed in an Instagram livestream in February that the “scientific consensus that the lives of children are going to be very difficult, and it does lead, I think, young people to have a legitimate question,” she said, asking: “Is it okay to still have children?”

Trust But Verify: Trump’s Anti-War Rhetoric Will Only Help Him If He Follows Through