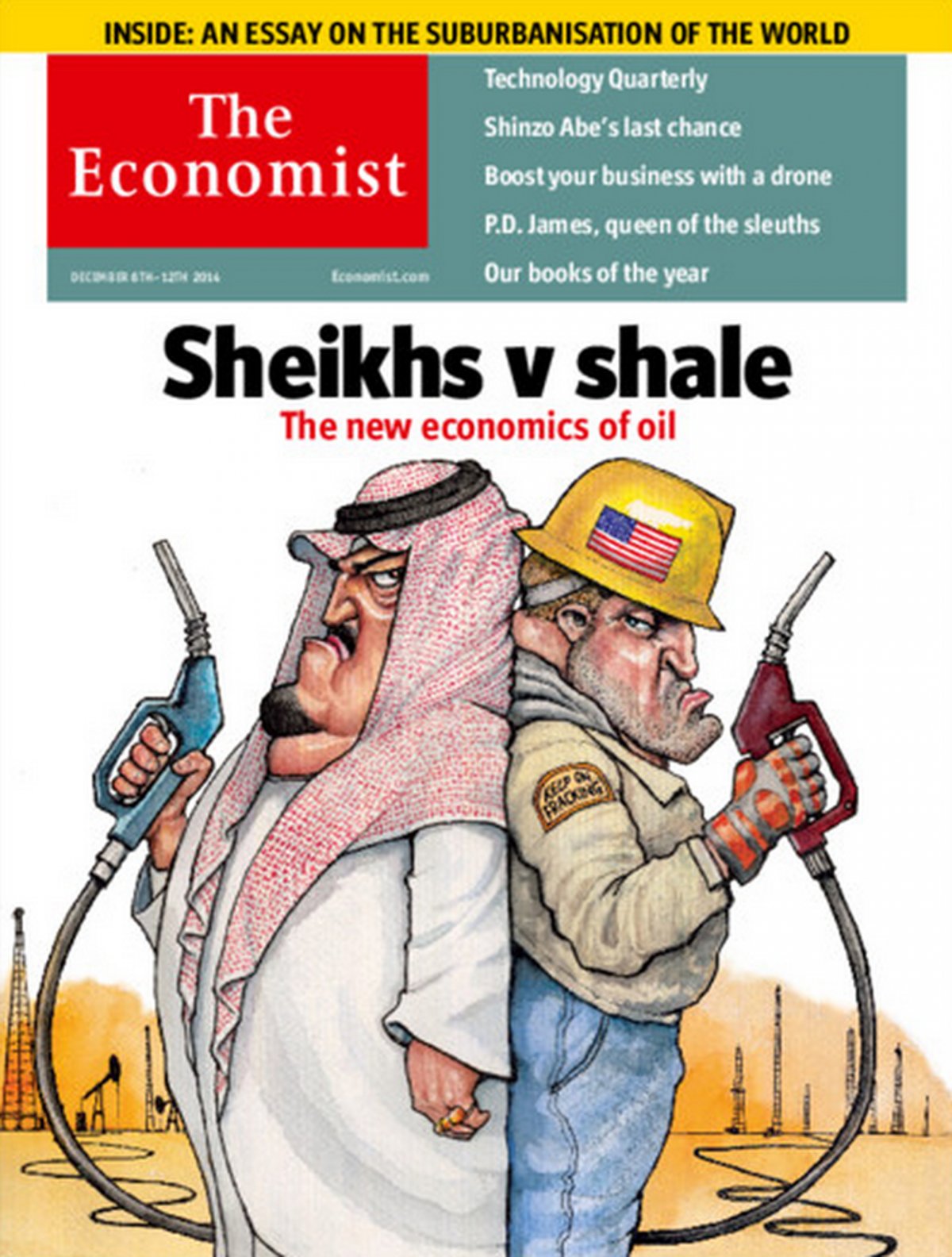 It was only four years ago that economist and New York Times Columnist Paul Krugman sounded the alarm on peak oil, lamenting that high oil and commodity prices reflect the fact that we live in a “finite world.”

But now oil prices are plummeting as U.S. oil production booms due to hydraulic fracturing, or fracking, and horizontal drilling. On top of that, a new government report indicates that proved U.S. oil reserves have grown for the fifth year in a row.

“U.S. crude oil proved reserves increased for the fifth year in a row in 2013, a net addition of 3.1 billion barrels of proved oil reserves (a 9% increase),” according to the Energy Information Administration (EIA).

Proved reserves are oil and gas plays that are “recoverable under existing economic and operating conditions,” says EIA. As technology improves and the price of oil hits the right level, proved reserves can dramatically increase — as the U.S. has been seeing with the advent of fracking.

In fact, North Dakota now has more crude oil proved reserves than the Gulf of Mexico, ranking only behind Texas. The Bakken and Three Forks Shale play in North Dakota is now the largest tight oil play in the U.S.

“U.S. natural gas proved reserves increased 10% in 2013, more than replacing the 7% decline in proved reserves seen in 2012, and raising the U.S. total to a record level of 354 trillion cubic feet (Tcf),” EIA reported.

According to EIA, Pennsylvania and West Virginia accounted for 70 percent of the increase in natural gas proved reserves for 2013.

Huge increases in oil production have contributed to big declines in the price of oil since June. Oil prices have slid since June and now the cost to buy a barrel of oil is below $70.

Low oil prices and news that OPEC would not cut production to buoy prices has been seen as troublesome for U.S. oil companies by some energy experts. As oil prices drop, profit margins from extracting higher cost shale oil disappear and oil companies make fewer investments into future production

Luke Rahbari with Stutland Volatility told TheStreet TV that “due to many OPEC members’ lower production costs, they can afford to wait out these low prices,” according to TheStreet. “On the flip side, many Canadian and U.S. shale producing companies cannot allow crude to fall too low.”

But others are more optimistic, saying that companies will continue to extract U.S. shale oil even if the price continues to drop.

“OPEC is hoping lower break-even prices will reduce shale production,” energy expert Paul Stevens wrote in Newsweek. “Various estimates for the U.S. shale break-even price have been bandied around (usually in the realm of $60 to $80 per barrel). Most are far too high, because they ignore the fact that the recent boom in shale operations has grossly inflated project costs.”

“The current level of shut-in price for shale oil is again debatable, but almost certainly is well below $40 per barrel,” Stevens wrote. “Thus it will be some time before existing shale oil production falls, even if prices stay low. Should the oil price fall towards variable costs, threatening shale supply, it will be the OPEC producers who must blink first. They will then try to take back control of the market, if they can.”