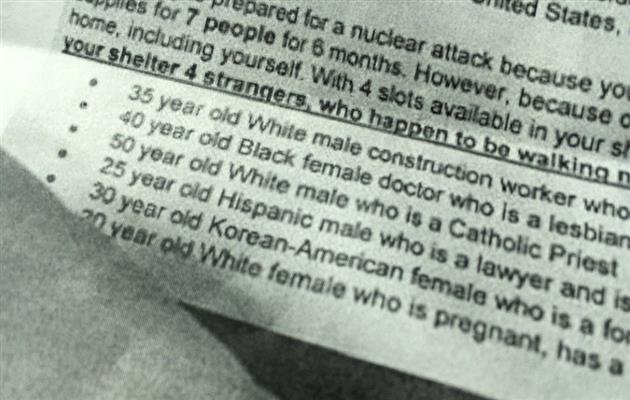 A controversial high school assignment is getting some attention from parents, who are calling it inappropriate and say it promotes racism, says WBTV.

One parent posted the assignment on Facebook, writing that it came from his son’s history class at Olympic High School, said WBTV.

The assignment is called the “Bomb Shelter Activity.” The scenario is that the President of the United States issues a warning of a nuclear attack, and the student’s family has access to a bomb shelter. The student can pick four strangers to go into the bomb shelter for safety.

The assignment has the student decide between different ethnic groups, said WBTV.

“If you care about people it shouldn’t matter,” parent Mia Hatten said, per WBTV.

“The assignment was given in a class as an icebreaker about making decisions,” CMS spokesperson Brian Hacker said Friday. “It has been pulled and will not be given out again. The principal at the School of Math, Engineering, Technology and Science spoke with the teacher about appropriate assignments.”

The parents took issue with the idea of forcing to pick which lives to save based on their race and sexual identity.

“Every day more and more of our country is about separation and division,” parent Tom Denton said, according to WBTV. “And it seems like that’s kind of feeding into that type of thing.”

Hatten says her child’s classroom is filled with loud talk. The mother says it happens when students discuss politics and religion.

“She says they just go back and forth,” Matten said, according to WBTV. “They get into arguments about it. That’s just a mess to me. They should focus on things that matter in school and not politics.”

Parents say if the assignment was handed to their children, they would have informed the school and told their children not to do it, according to WBTV.

WBTV was told students did participate in the Bomb Shelter Activity, but felt very uncomfortable. 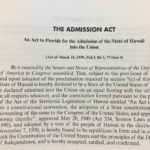 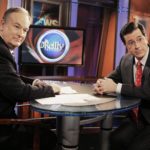