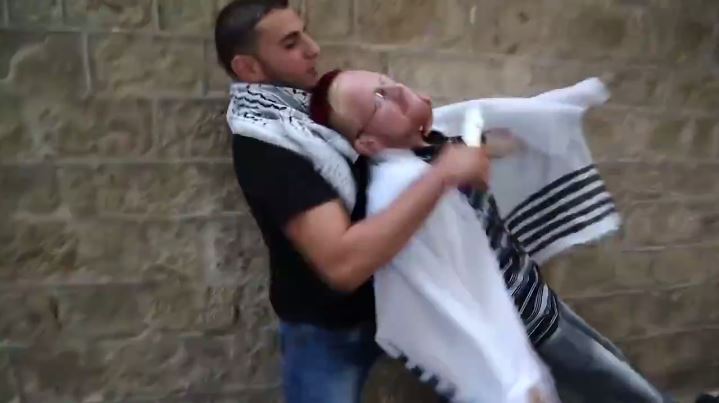 A new “educational” video depicting the brutal murder of two Jewish men has been making the rounds in Gaza, according to the Israeli Defense Forces. The 45-second-clip depicts the men knocking small Palestinian boys to the ground while another man watches, finally ambushing the Israelis with a knife.

Once again Palestinians are inciting to commit acts of terror against innocent Israeli civilians. Their newest “educational” video: How to kill an Israeli.

The release of the graphic video comes as seven people across Israel were injured in a string of stabbings, prompting Israeli Prime Minister Benjamin Netanyahu to call a joint press conference with top security officials to address the situation. Netanyahu, who recently spoke before the United Nations General Assembly to protest the Iranian nuclear deal, noted the country is in a “wave of terrorism” and called for “national unity and resilience”.

What the Men’s Rights Movement Gets Right– And Wrong