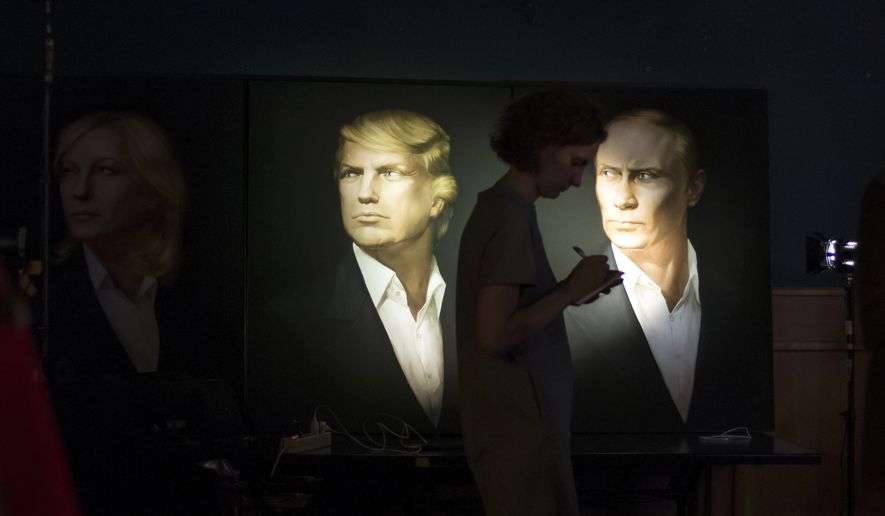 There is a current upset in the liberal media in America about how Russia apparently “rigged” the U.S. presidential elections this past year. It is being reviled as unprecedented for one government to intervene with another country’s elections as a means of foreign policy strategy. But a recent study published by the University of Oxford has uncovered something interesting: between 1946 and the year 2000, the U.S. government and the USSR/Russia actually did exactly that on a regular basis.

According to the abstract of the study, conducted and presented by researcher Don H. Levin:

What are the electoral consequences of attempts by great powers to intervene in a partisan manner in another country’s elections? Great powers frequently deploy partisan electoral interventions as a major foreign policy tool. For example, the U.S. and the USSR/Russia have intervened in one of every nine competitive national level executive elections between 1946 and 2000. However, scant scholarly research has been conducted about their effects on the election results in the target. I argue that such interventions usually significantly increase the electoral chances of the aided candidate and that overt interventions are more effective than covert interventions. I then test these hypotheses utilizing a new, original dataset of all U.S. and USSR/Russian partisan electoral interventions between 1946 and 2000. I find strong support for both arguments.

This completely tramples on the notion that such tactics are unprecedented, and contradicts the narrative the mainstream media is currently postulating (and failing to prove) involving Russia, and in which the U.S. itself is above such actions and only Russia would be corrupt enough to even attempt it.