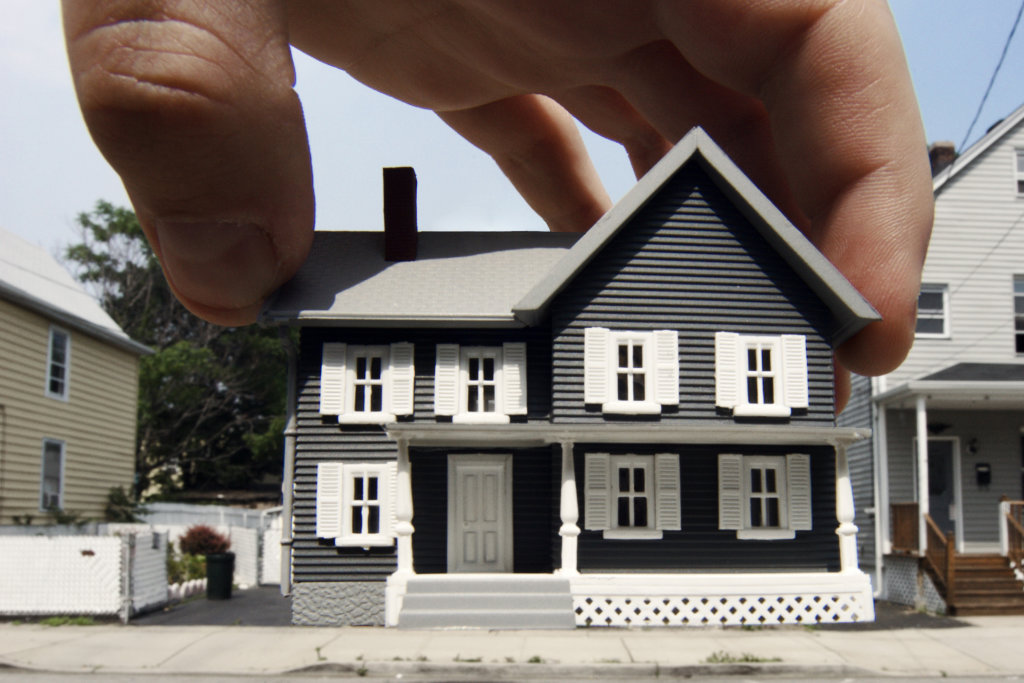 On May 24, the Dallas, Texas city council discussed item #11 on its agenda. Item #11 involves a case of eminent domain in which the council wants to low-ball an individual landowner out of his property to construct a ‘much needed’ waterline. For years, the owner, Monty Bennett, a wealthy businessman who founded the Ashford Hospitality Trust, has sued the council. He urges the Council to construct said pipeline around his property instead of right through it.

Bennett’s family purchased the land in 1955. In order to protect his land, Bennett has constructed a cemetery on his property, because under Texas law, 711.035 cemeteries are exempt from “taxation, seizure by creditors and eminent domain.”

Dallas lawmaker Sandy Greyson grew furious with Bennett. During the debate, she uttered her disbelief over Bennett’s stance to keep his private property to himself. She stated: “Regular people like you and I who can’t afford to fight the city of Dallas over an eminent domain case for years and years wind up getting our property taken. […] It is infuriating [to know] that if you are rich enough, you can hold the city hostage for years and then get what you want”.

Wow… (The full outrage of Mrs. Sandy Greyson can be found here).

To no avail Mrs. Greyson!

According to the Star Telegram, the council decided to settle the case on May 25. Therefore, Mr. Bennett succeeded to reach his goal. The construction of the $2.4 billion dollar pipeline will continue outside of his property.

We support Mr. Bennett. Hopefully, the idea of a government stealing private property for its own merit will soon be a concept of the past.

The power to take private property for public use by a state, municipality, or private person or corporation authorized to exercise functions of public character, following the payment of just compensation to the owner of that property.

Libertarians, Classical Liberals, and anarchists altogether have been combatting this form of legalized plunder for centuries. Most notably, Belgian Classical Liberal Gustave De Molinari touched the subject in his 1849 classic ‘Les Soirées de la rue Saint-Lazare’ (The evenings in the Saint-Lazare Street). Those unfamiliar with ‘Les Soirées’: the book depicts twelve nights (or chapters) of a conversation between a conservative, a socialist and an economist. With De Molinari as the economist, the three individuals discuss many subjects in the field of economics. At the end of every conversation, the economist schooled his co-debaters and he showed them why their previously held beliefs are wrong.

On the third night, the individuals discuss the concept of  Expropriation for public benefit. Here is an excerpt from the conversation.

The Conservative: Public benefit defines itself as a project that benefits everyone. Take a railroad track as an example.

The Economist: And a farm where individuals produce food for everyone, isn’t that a case of public benefit? Isn’t the necessity to feed oneself more important than moving around?

The Conservative: Undoubtedly, but a farm is a private project on a rather small scale.

The Economist: Not necessarily. We see large plains in Engeland. Overseas, we have colonies with plantations. Scale is no measurement for public benefit.  Nothing is, actually.

Can you think of a concept of public benefit that cannot be privatized?

(Those unfamiliar with De Molinari: Murray Rothbard wrote the introduction for his first English Translation ‘The Production of Security’ and cited him as a great innovator in the market provision of security. Ralph Raico named him the dean of the French laissez-faire economists). 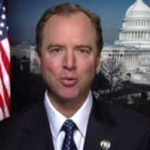