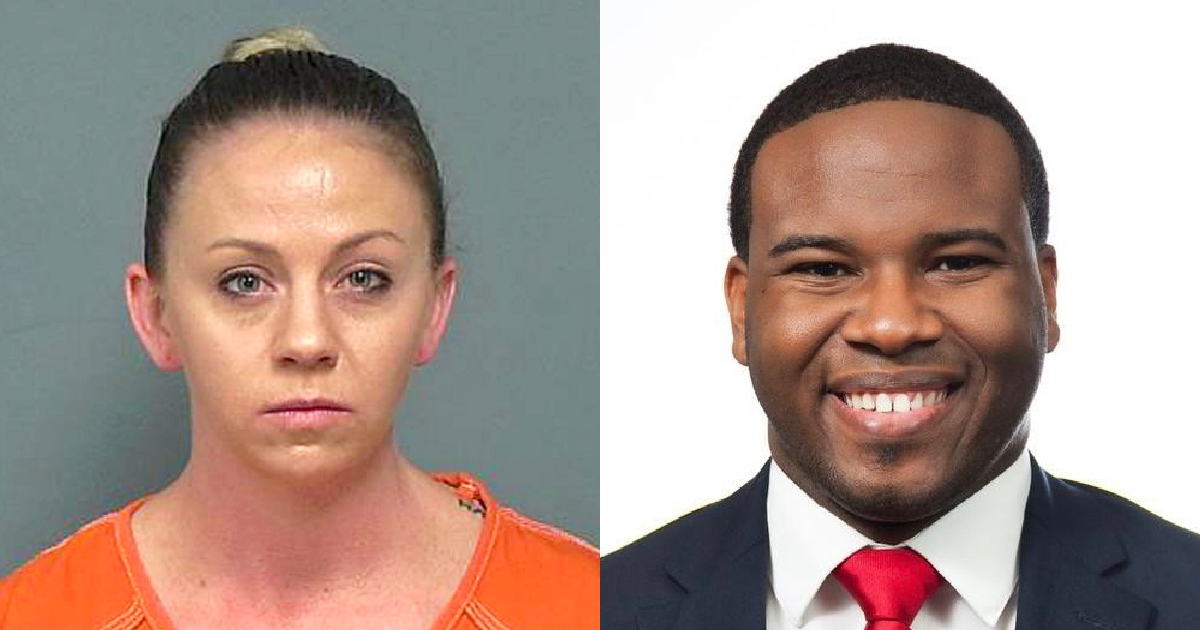 Ex-Dallas Police Department officer Amber Guyger was found guilty of murder after she shot her unarmed neighbor in his own apartment while she was off duty in September 2018.

Guyger, who is white, told authorities she mistook her 26-year-old neighbor, Botham Shem Jean, who was black, for a burglar when she shot and wounded him in the torso. He later died in the hospital.

The jury convicted Guyger of murder in the shooting of Botham Jean after mistaking his apartment for her own. https://t.co/CXrQ2VZGvN pic.twitter.com/MsTYgkOygn

“On behalf of the family of Botham Shem Jean, thank you Dallas County for delivering the proper murder conviction of Amber Guyger. Botham did not deserve to die. His family deserved justice,” Attorney S. Lee Merritt, who represents Botham Jean’s family, wrote in a Tuesday tweet.

On behalf of the family of Botham Shem Jean, thank you Dallas County for delivering the proper murder conviction of Amber Guyger. Botham did not deserve to die. His family deserved justice. pic.twitter.com/zHdYRINKhN

It took a Dallas jury less than 24 hours to decide Guyger’s fate based on the definition of manslaughter and the castle doctrine — which asserts a person can reasonably use deadly force to protect himself or herself at home — according to a Tuesday report from CNN.

She had been on administrative leave since the shooting, The Dallas Morning News reported.

“There are witnesses who said that before the gunshots, they heard the officer knocking at the door and repeatedly saying, ‘Let me in,’” Merritt told The Washington Post in September 2018. 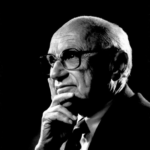 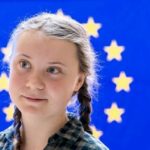 On Earth as it is in Hell: Church Names Greta Thunberg Successor of Jesus

No-Knock Warrants: Are They Worth The Price of Innocent Lives?