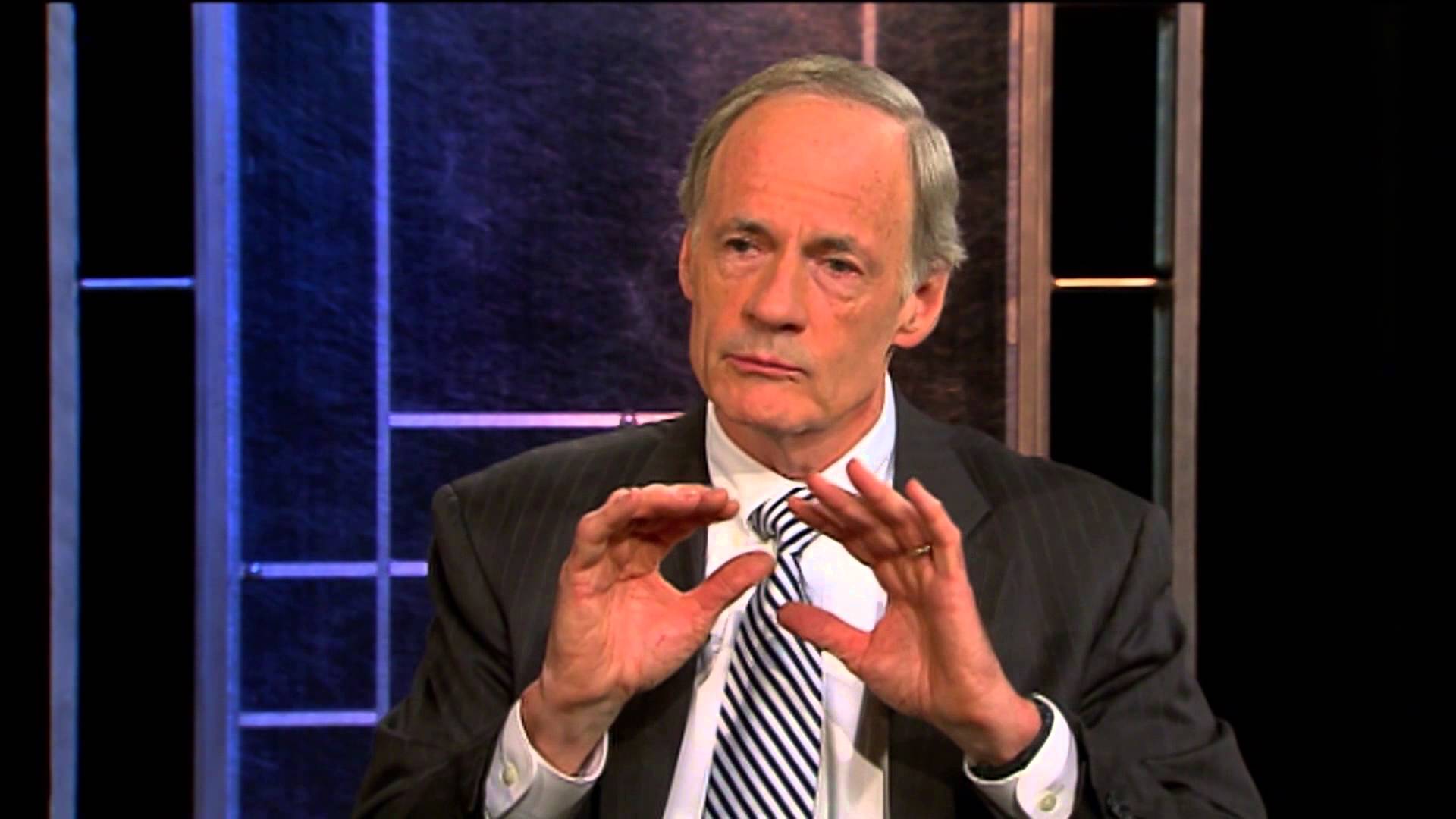 One of the leading Democrats opposing President-elect Donald Trump’s pick to lead the EPA once claimed presidents deserve the chance to set up their own team.

Sen. Tom Carper has been an outspoken opponent of Oklahoma Attorney General Scott Pruitt, Trump’s choice to run the EPA. He believes Pruitt is anti-science and could potentially destroy the agency.

“Any individual charged with leading the EPA who wants to ignore science or look out for special interests at the expense of public health can expect a fight with me,” Carper said in December about Pruitt’s nomination process.

Carper, who serves as a ranking member of the Senate Committee on Environmental and Public Works, is opposing Trump’s pick even after admonishing colleagues to stop toying around with all of President Barack Obama’s nominees.

Senators have always debated the merits of presidential nominees, he said at the time, but in the end, they usually get the team they want. Carper’s comments were meant to persuade his colleagues to avoid turning the confirmation process into a “game of executive branch Swiss cheese.”

He added: “The President, regardless of what party they are from, needs, for the most part, to have the team they want to put in place. They have been elected to lead. Let’s give them a chance to lead.”

Carper’s opposition coincides with a concerted effort by Democratic senators to pressure Pruitt into disclosing his ties to the fossil fuel industry.

Six Democrats on the Senate’s environmental panel sent a letter to Pruitt in December asking him to list his connections to billionaire industrialists Charles and David Koch, and various energy companies. They believe the list will help lawmakers determine whether the Republican’s ties will conflict with his EPA responsibilities.

“What that conduct says about your ability to lead EPA in a manner that is not beholden to special or secret interests is a subject that we expect will receive a full airing during your confirmation hearing,” the senators wrote in the letter.

The letter, which was signed by Sens. Bernie Sanders and Sheldon Whitehouse, suggests that “the confirmation process” is Pruitt’s opportunity to dispel the idea that he has spent his time as Oklahoma’s attorney general protecting the fossil fuel industry.