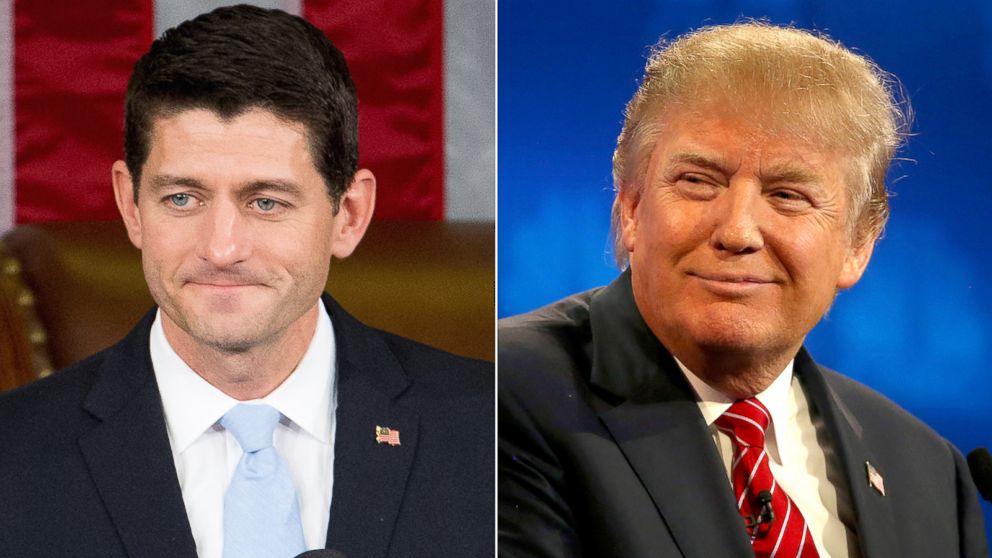 Ethics are a great concern for those watching the incoming Trump administration. According to critics, the incoming administration leaves much to be desired. There has been constant criticism regarding Trump’s separation from his business empire, and his charitable organization, The Trump Foundation. There have even been allegations of pay-for-play.

With all of this in mind, it came as a refreshing surprise when President-elect Trump tweeted his thoughts of House Republicans’ plans to radically change the Office of Congressional Ethics.

With all that Congress has to work on, do they really have to make the weakening of the Independent Ethics Watchdog, as unfair as it

……..may be, their number one act and priority. Focus on tax reform, healthcare and so many other things of far greater importance! #DTS

Shortly following these tweets, House Republicans backed down from the plan. It appears the President-elect was not alone in opposition within GOP. Per The New York Times, Speaker Paul Ryan also opposed the plan. House Majority Leader McCarthy also claims to have opposed the “timing” of the plan. Many outside the party also criticized the move. House Minority Leader Nancy Pelosi wrote:

House Republicans showed their true colors last night, and reversing their plans to destroy the Office of Congressional Ethics will not obscure their clear contempt for ethics in the People’s House.  Once again, the American people have seen the toxic dysfunction of a Republican House that will do anything to further their special interest agenda, thwart transparency and undermine the public trust.

Many left-wing voices disregarded Trump’s opposition as a publicity stunt. Vox released an article stating, “Trump just showed that he will throw House Republicans under the bus to make himself look good”. The author argues that the statement was designed only for good publicity. Given Trump’s personal ethics record, this is not an unfounded claim.

Going forward it is not clear if House Republicans will attempt to replicate these changes. Given opposition by many people such as Speaker Ryan, it is unlikely.