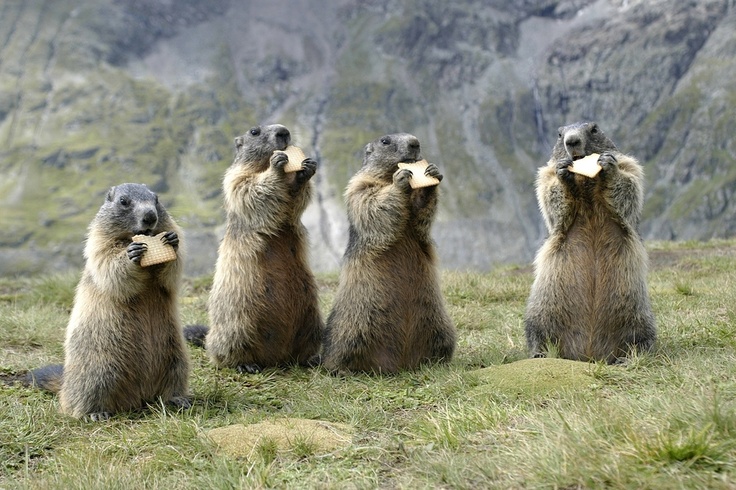 The chairman of the Oklahoma Republican Party, Randy Brogdon, has since apologized after making a Facebook post that suggested giving people food stamps was similar to feeding animals.

The post, written this Monday, stated that 46 million Americans participated in the Supplemental Assistance Nutrition Program, and the National Park Service encourages people not to feed wild animals because they “will grow dependent on handouts and will not learn to take care of themselves,” and ends with, “Thus ends today’s lesson in irony.”

The post was removed Tuesday afternoon and members of the state’s GOP have apologized.

“It is not a representation of the party as a whole and it makes the party look uncaring,” said state Sen. Stephanie Bice, R-Oklahoma City. “And that is not the GOP I associate myself with.”

Oklahoma Department of Human Services spokeswoman Sheree Powell said, “It was insensitive and uninformed. If they had even bothered to ask what the reality of poverty looks like… they wouldn’t have made that kind of post.”

It’s all fun and games until someone criticizes the poor people.

Creator of Minions: Characters Are All Men Because Of “How Dumb and Stupid” They Are